Why Twitter Started Banning Some Of Its Youngest Users

Twitter, in an effort to comply with the European Union’s privacy-centric General Data Protection Regulation, has begun to suspend accounts belonging users who were under the age of 13 when they first signed up. While the cynic in me is all for Twitter cleansing its service of youths, it isn’t exactly implementing age restriction as you might think. In effect, Twitter is engaging in some retroactive account suspension, forcing some users now over 13 to create brand new accounts. Sorry about your personal brand, teens.

The banning of the youths is not due to some misplaced malice toward teens, but thanks to the way the EU’s GDPR handles consent, as well as data gathered before the regulation’s start date. According to Twitter, the minimum age for use of their service is 13, no matter where you live. Twitter doesn’t require users enter a birth date when signing up, but if a user later entered a birthday indicating they were under 13 when they began tweeting, it presents a problem. 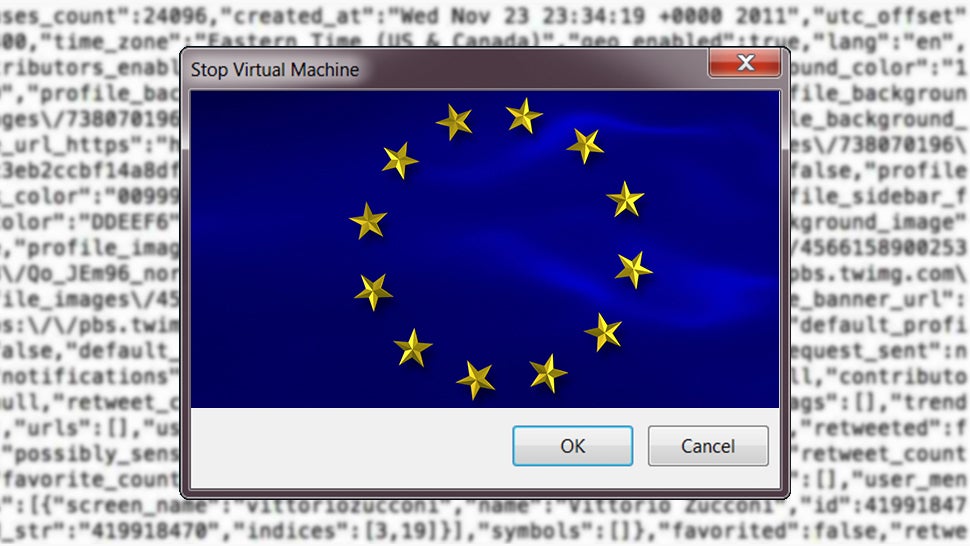 In the run-up to the launch of the new GDPR privacy protections, most of the focus has been on how it will affect huge data-mining tech giants like Google and Facebook. But as many people are finding out today, GDPR applies to any site that collects user data or, in the case of publishers like Gizmodo Media Group, displays advertisements that collect this data. What that really means in practice is extremely complicated.

Legally, Twitter must delete the content created by the user before they were 13, but the company says it has no way of separating the prohibited tweets from the kosher ones and has decided to suspend the users entirely instead. The affected users can create a new Twitter account, but who wants to start from square one?

Twitter says it’s working on a longer term solution. In the meantime, the company’s lack of transparency and seemingly indiscriminate application has left some users fuming. Speaking to VentureBeat, the founder of a UK-based business said the company’s account was suspended after he listed its “birthday” as the date it was founded in 2000.

This isn’t the first time a site has been affected by the new privacy laws enacted by the European Union. Last week, Instapaper was forced to revoke access to its services for European users, citing the need for additional time to reach compliance with the GDPR. Everyone’s favourite companies, Google and Facebook, were both accused of violating the GDPR the day it went into effect, despite having two years to get their act together.