Toho Is Planning A Godzilla Cinematic Universe, And Shin Godzilla 2 Won’t Be Making The Cut 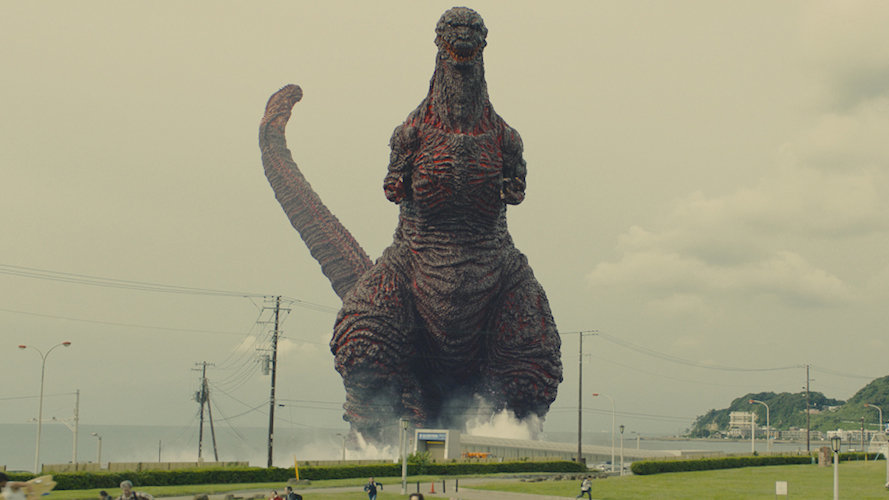 After the success of the recent slate of Godzilla movies, Toho is looking to start a brand new Godzilla Cinematic Universe. But it’s looking like those plans don’t include a sequel to one of the best Godzilla movies of all time.

Talking to the Japanese outlet Nikkei Style, Keiji Ota, the “Chief Godzilla Officer” at Toho, the company who owns the rights to the big’ ol nuclear dinosaur in Japan, recently talked about the future of Godzilla, laying out his plans for a shared universe.

According to a translation, he said that “after 2021, we’re thinking of a potential strategy that [releases] Godzilla movies uninterrupted at a rate of every 2 years, although there is a preference for a yearly pace as well.”

He went on to compare the idea to the MCU, as one does when talking shared universes:

The future of the series and its forwarding developments are very conscious of the method of “shared universe”. Godzilla, Mothra, King Ghidorah, etc. could all share a single world view much like a Marvel movie where Iron Man and the Hulk can crossover with each other. It is said that each movie can be a possible film production where any one of them could lead a film of their own as the titular character.

Unfortunately, a sequel to Shin Godzilla, directed by Hideaki Anno to massive acclaim in 2016, won’t be a part of those plans. Ota said of the film, “Shin Godzilla was a huge hit, but instead of thinking of doing the obvious idea of making a Shin Godzilla 2, instead think about a world that can be used for a long time. I’d rather make a World of Godzilla.”

A modern shared universe could be compelling for Godzilla, who, after all, built much of his popular out of a long series of team-up and versus movies with a whole stable of other kaiju. It’s a pity that Anno won’t get another chance to create in the Godzilla continuity he created, but on the bright side, maybe this will give him time to actually finish Rebuild of Evangelion.