For The Love Of God, Keep Your Literal Arse Away From The Pool When You're Sick 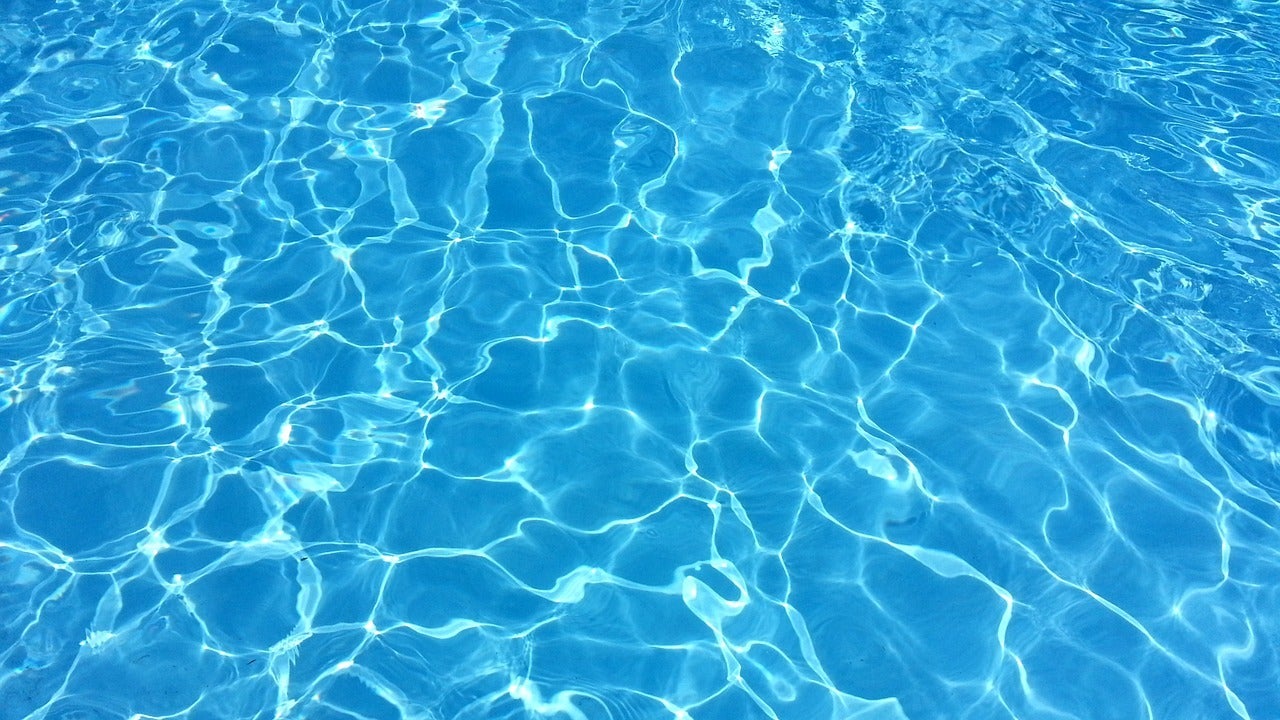 Here's a timely reminder courtesy of the Centres for Disease Control and Prevention: Please, we beg you, keep your disgusting butt away from the swimming pool or hot tub if you're feeling the least bit like you might have diarrhoea.

On Thursday, the CDC released a new report detailing exactly what happens when you don't. From 2000 to 2014, it found, there were 493 recreational water-related outbreaks of disease scattered across 46 states and Puerto Rico. These outbreaks collectively sickened at least 27,219 people and even killed eight.

Of the nearly 400 outbreaks that could be traced to a specific source, 94 per cent were caused by germs. The three most common culprits were the microscopic parasite Cryptosporidium (crypto, if you're feeling friendly), Legionella, and Pseudomonas bacteria, respectively. Only 6 per cent, or 22 outbreaks, were caused by chemical contamination (e.g., too much chlorine in the water).

There are certainly other factors that contributed to these outbreaks, such as lacklustre chlorination and decontamination, water used from a contaminated source, or recreational watering holes that were kept too warm, allowing the germs to grow and survive longer. But most cases can be traced to people who were knowingly sick and still decided to wade in, the authors say.

"This is more about people being sick [than anything else]," lead author Michele C. Hlavsa, a member of the CDC's Division of Foodborne, Waterborne, and Environmental Diseases, told Gizmodo. "It's important for the public or their kids to not swim if they're sick with diarrhoea."

That's especially true because the most common pool-related bug — and the one spread by poo-ridden water — is crypto, which isn't easily defeated by chlorine. Responsible for 89 per cent of all identifiable cases the authors found, crypto can survive as long as seven days even in a well-maintained pool.

Legionella and Pseudomonas bacteria aren't very resistant to cleaning chemicals, but can survive in hot tubs and spas that aren't properly cleaned with disinfectants by accumulating itself into a thick biofilm.

If contaminated water gets stuck in your ear, it can also cause a painful outer ear infection.

Aside from common decency on the part of sick would-be swimmers, there are other things we can do to ensure we stay healthy this pool season, Hlavsa said. For instance, we can check our local public pool's inspection score, as well as making sure to regularly inspect and properly maintain our own pools.

"And, of course, not swallowing the water once you're in the water," she added.