Trump: Churches Are ‘Essential’ And Should Reopen Immediately Because I Said... 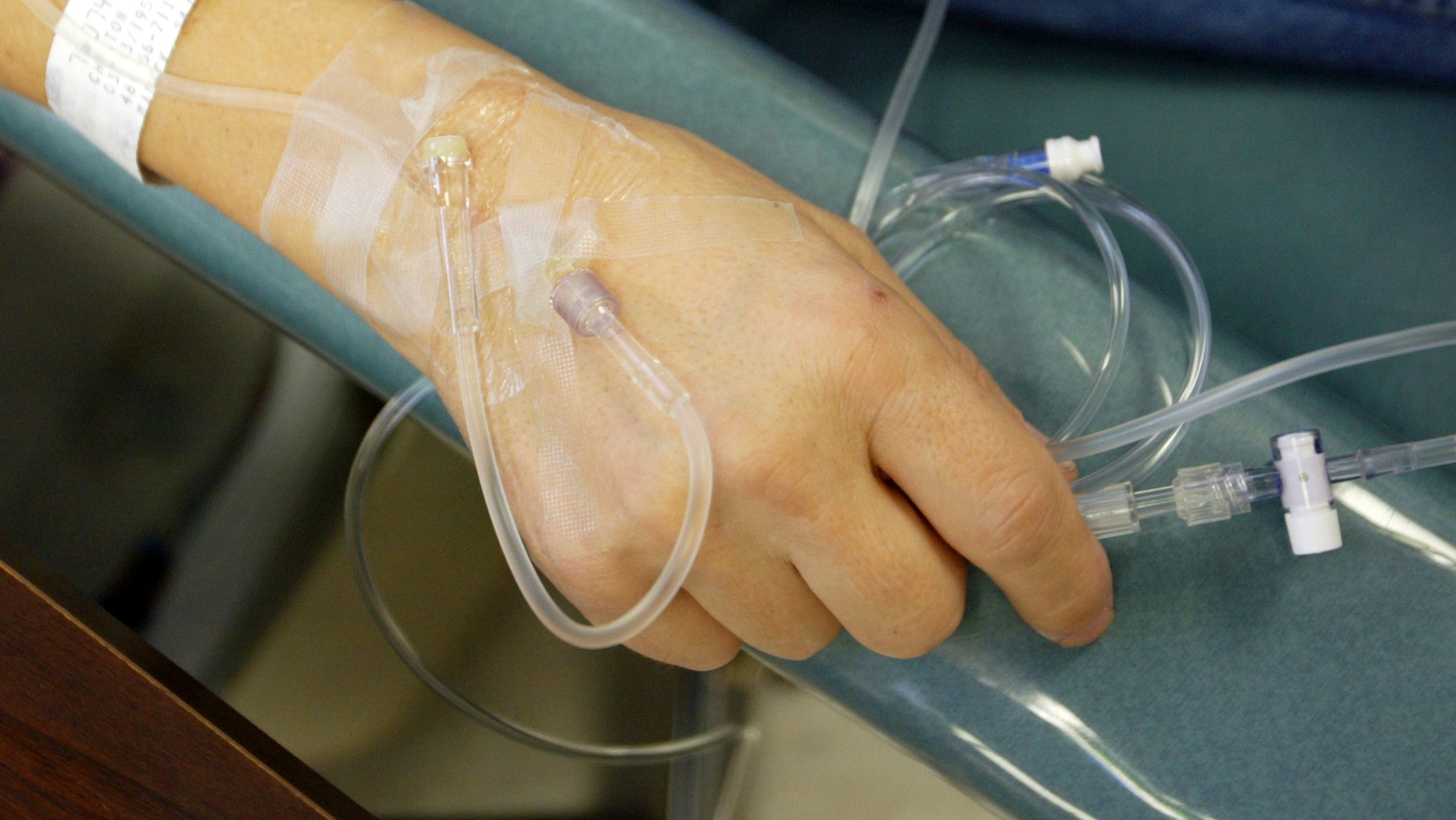 Thousands of patients, including children, may have been affected in a doctor’s alleged scheme that funded his extravagant lifestyle.

Dr. Jorge Zamora-Quezada, a rheumatologist based in South Texas, has been charged in a $US240 million health care fraud and money laundering scheme. In a federal indictment unsealed Monday, the Justice Department accused Zamora-Quezada of falsely diagnosing patients with degenerative diseases, then giving those patients chemotherapy and other toxic medications they did not need.

The indictment says that Zamora-Quezada and his partners in the alleged fraud created false patient records and hid thousands of actual medical records in a rundown barn in the the Rio Grande Valley.

According to the statement released by DOJ, Zamora-Quezada used the $US50 ($66) million he earned from the alleged scheme to fund his “lavish and opulent lifestyle.” The doctor and his co-conspirators allegedly used earnings from the fraud to purchase luxury cars, jets, designer clothes, and property in the U.S. and Mexico. His private jet and Maserati were both branded with his initials “ZQ.” By allegedly investing the funds in real estate in another country to conceal the source of the earnings, the doctor also allegedly engaged in international money laundering.

“Today’s indictment is the first step in holding Dr. Zamora-Quezada accountable for his allegedly egregious criminal conduct,” C.J. Porter, special agent of the U.S. Department of Health and Human Services Office of Inspector General’s Dallas Region, said in a statement. “His patients trusted him and presumed his integrity; in return he allegedly engaged in a scheme of false diagnoses and bogus courses of treatment and doled out prescriptions for unnecessary and harmful medications, all for his personal financial gain and with no regard for patient well-being.”

According to the National Health Care Anti-Fraud Association, health care fraud costs the U.S. $US68 billions each year.

Maria Zapata, a former patient of Zamora-Quezada, told CNN the doctor diagnosed her with arthritis and gave her injections he said would help her knee. She said the treatment didn’t help, and she noticed discoloration in her leg. Her family doctor told her she didn’t have arthritis, and other doctors expressed concern.

Another patient, Raymond Orta, told Rio Grande Valley’s local CBS affiliate that he went to Zamora-Quezada for joint pain and the doctor diagnosed him with rheumatoid arthritis and administered heavy “chemo-level drugs.” Orta grew more concerned as he gained more than a hundred pounds before he finally went to another doctor.