A New Reason To Not Buy These Cheap Android Devices: Complimentary Malware 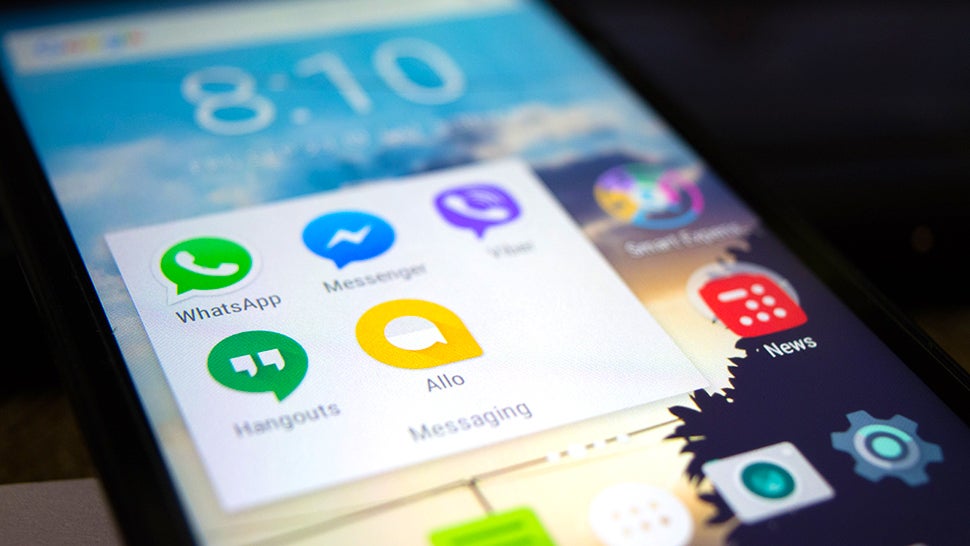 Researchers at Avast Threat Labs say that more than 100 different low-cost Android devices from manufacturers like ZTE, Archos, and myPhone come with malware pre-installed. Users in more than 90 countries, including Australia, are said to be infected. The good news is there's a fix.

According to the report, this adware variant has been in the wild for three years. It's called "Cosiloon" and was first noticed by Dr. Web in 2016. Because it's located in the device's firmware, it's extremely difficult to remove. Avast has detected its presence on 18,000 of its users' devices, so far.

Cosiloon has evolved and been updated over the years while largely using the same methods. In one variant, an application is located on the /system partition that downloads a manifest of instructions for which services to start and further downloads. A payload is then installed that serves pop-up ads that your twitchy fingers will likely click inadvertently and could lead to other security issues.

The second variant is less common and is embedded deep in Android's essential functions. Avast writes, "samples we examined were also infected with two more malware packages, all capable of showing apps, installing additional APKs from the internet and submitting private data such as IMEI, Mac address and phone number to remote servers, but their code seems unrelated to the Cosiloon family."

Google, Facebook, and Baidu ad frameworks were present in the payload, and in Avast's tests, the researchers were "offered downloads of questionable games from the Baidu network."

Almost all of the devices that have been found to come with the malware were not certified by Google and the installer was added by the manufacturer, OEM, or carrier somewhere along the supply chain. After Avast contacted the company hosting the attacker's command and control server, an updated version of the malware was released on April 17, 2018. This version is less stealthy and was likely cobbled together quickly. Avast has been in contact with Google and says the tech giant has reached out to the firmware developers to encourage them to take care of the issue.

At this point, the researchers have listed 142 devices that are affected but not every unit of a specific model will be a problem because of variants in firmware. Google Play Protect should be able to spot and disable Cosiloon and you can use a reputable antivirus app to manually uninstall the payload.