Twitter: Kanye Allegedly Losing 9 Million Followers Was An ‘Inconsistency’, Not That Other Thing 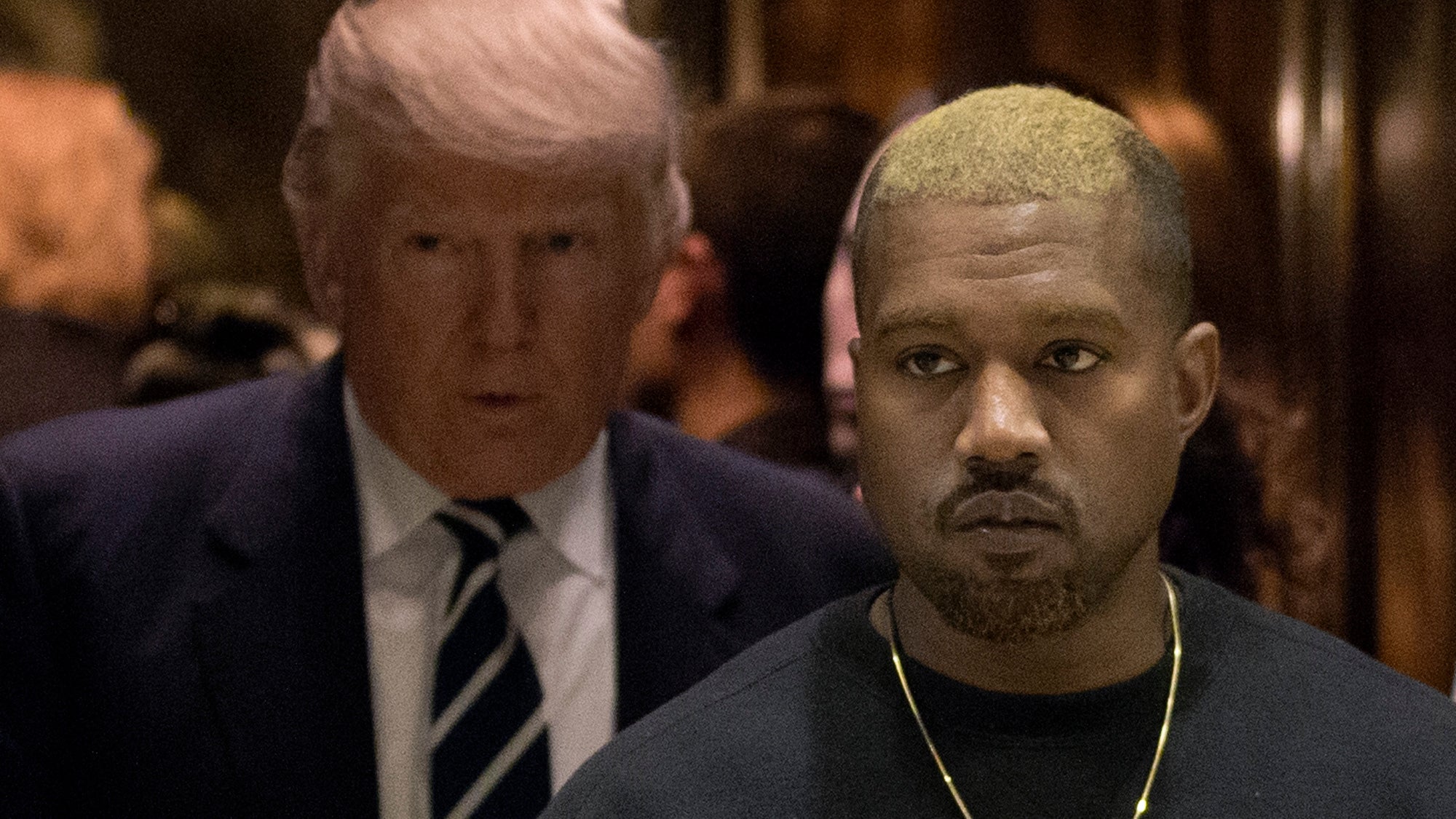 The voracious hell mouth of Twitter opened up today and promptly swallowed whole hip hop artist and mogul Kanye West, who spent much of the day in an increasingly ill-advised tweetstorm praising and declaring his “dragon energy” brotherhood with President Donald Trump.

You don't have to agree with trump but the mob can't make me not love him. We are both dragon energy. He is my brother. I love everyone. I don't agree with everything anyone does. That's what makes us individuals. And we have the right to independent thought.

“We can confirm that Kanye’s follower count is currently at approximately 27M followers,” Twitter told The Verge in a statement. “Any fluctuation that people might be seeing is an inconsistency and should be resolved soon.”

Twitter would only release the same statement on the “inconsistency” in an email to Gizmodo. But minor technical hiccups regarding follower counts and other stats have been reported before on the site, and a search shows that users saw all kinds of different stats on West’s account since he reactivated it on April 13.

In any case, the original figure should have raised eyebrows. Nine million would be a jaw-dropping single-day drop, especially given that there didn’t seem to be any concerted effort to unfollow him en masse.

Mass unfollowing campaigns do happen! But anecdotally, the typical progress of a high-profile Twitter account tends to be a snowball effect. The site operates on a scale where for every follower a big account might lose for terrible posts, they tend to pick others up – even if those new followers are just following to clown on the user in question.

This snowball effect is critical to the site, because the longer one spends on it, the more flattering attention they get from their steadily increasing flow of followers. Usually the only exit from Twitter is waiting until that fetid snowball finally crashes down to the bottom of the slope in the form of a moderator ban or a ragequit (sometimes temporary).

Hence whatever harm to his reputation is ongoing, West is likely only to gain followers unless he once again takes a Twitter hiatus.

In fact, earlier in the day he was listed at 27.8 million followers, and as of this afternoon, he’s seemingly on track for 28 million at 27.9. People may be very angry or disappointed in West, but for now, it looks as though Twitter is eagerly gobbling down all the trending #content he’s serving up. You know the drill.