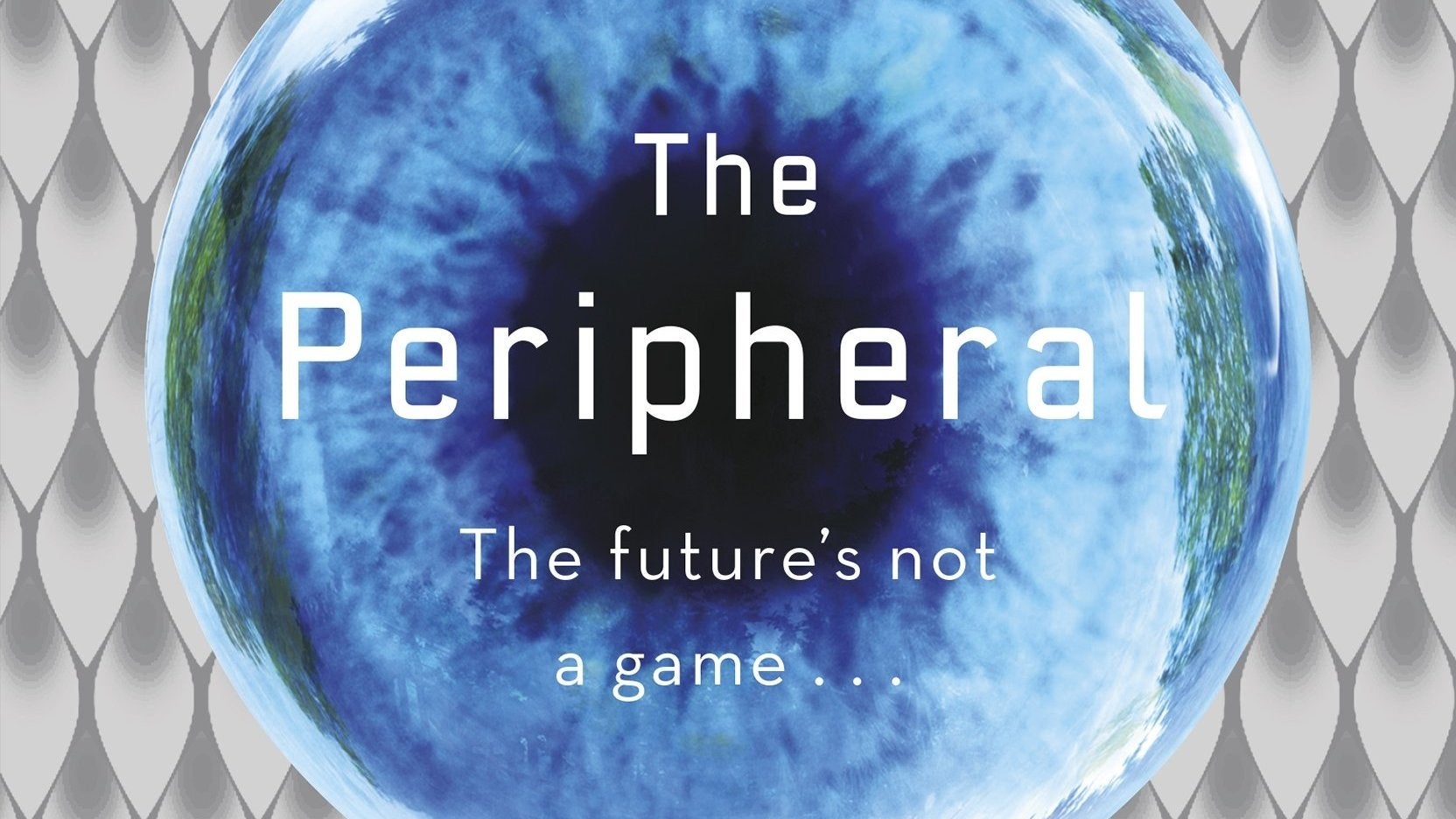 Westworld creators Lisa Joy and Jonathan Nolan can’t get enough of killer games and multiple timelines. The pair will create a show for Amazon called The Peripheral, based on acclaimed author William Gibson’s popular cyberpunk murder-mystery novel that doesn’t stick to just one reality. And it has evil ‘bots, too.

According to The Hollywood Reporter, Amazon Studios has picked up Joy and Nolan’s adaptation of The Peripheral as a script-to-series order.

It tells the story of a woman named Flynee Fisher who lives in a dystopian future with major class divides. She stumbles onto a murder during a video game beta test – only the game may be real life, and not taking place in her own timeline.

The Peripheral joins a slough of high-profile shows that Amazon Studios has picked up in an effort to compete with larger networks such as HBO and Netflix. These include a Lord of the Rings TV series, along with possibly a Dark Tower show and – if the rumours hold up – a three-season series based on the Hugo-winning Chinese novel The Three-Body Problem.

It’s definitely a departure from Amazon’s previous MO, where it would release pilots for a bunch of shows and let the audience help determine which ones would get picked up to series – a practice Amazon is reportedly looking to end.

Westworld returns Monday, April 23, with its second season. No word on if and when The Peripheral will debut on Amazon.