Hot Off Horror Hit A Quiet Place, John Krasinski Is Turning To Sci-Fi Next 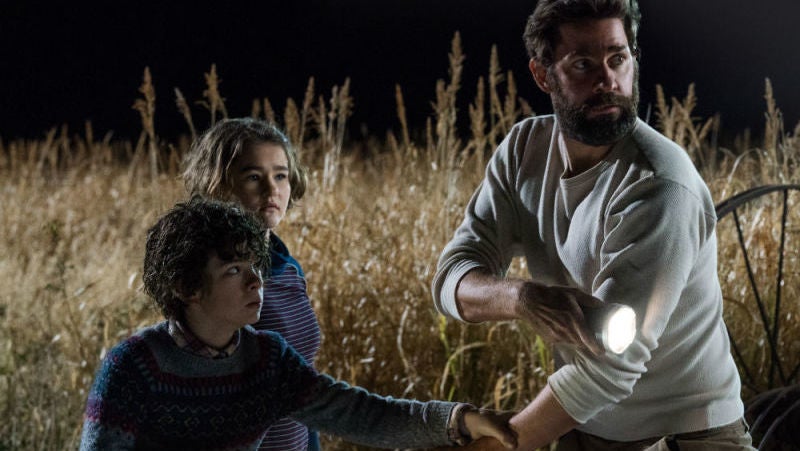 Up until a few weeks ago, John Krasinski was best known as that dude who starred on the American version of The Office. That all changed with the success of horror sensation A Quiet Place, which he directed, co-wrote and also stars in. Now we know the filmmaker will be moving from horror to sci-fi for his next project.

According to The Hollywood Reporter, Krasinski and his Quiet Place producers (who include Michael Bay) will re-team for a sci-fi thriller titled Life on Mars. Not to be confused with the UK TV series (or the David Bowie song), it's an adaptation of a short story by author and musician Cecil Castellucci. The original title of the work is "We Have Always Lived on Mars", and here's the synopsis given by THR:

[It] centres on a woman who is among a handful of descendants of a Martian colony long-abandoned by Earth following a cataclysm. The woman one day finds she can breathe the air on Mars, upending her world and that of her fellow colonists.

So far there's no writer or actors attached, but THR notes that Krasinski isn't expected to star in this one. (This report suggests he isn't yet confirmed to direct, either, though it isn't out of the question.) Perhaps his A Quiet Place co-star, Emily Blunt, who also happens to be his wife, might be up for some Martian exploration?