Do You Want To Eat This New Caffeine-Catalysed Gel As Much As I Do? 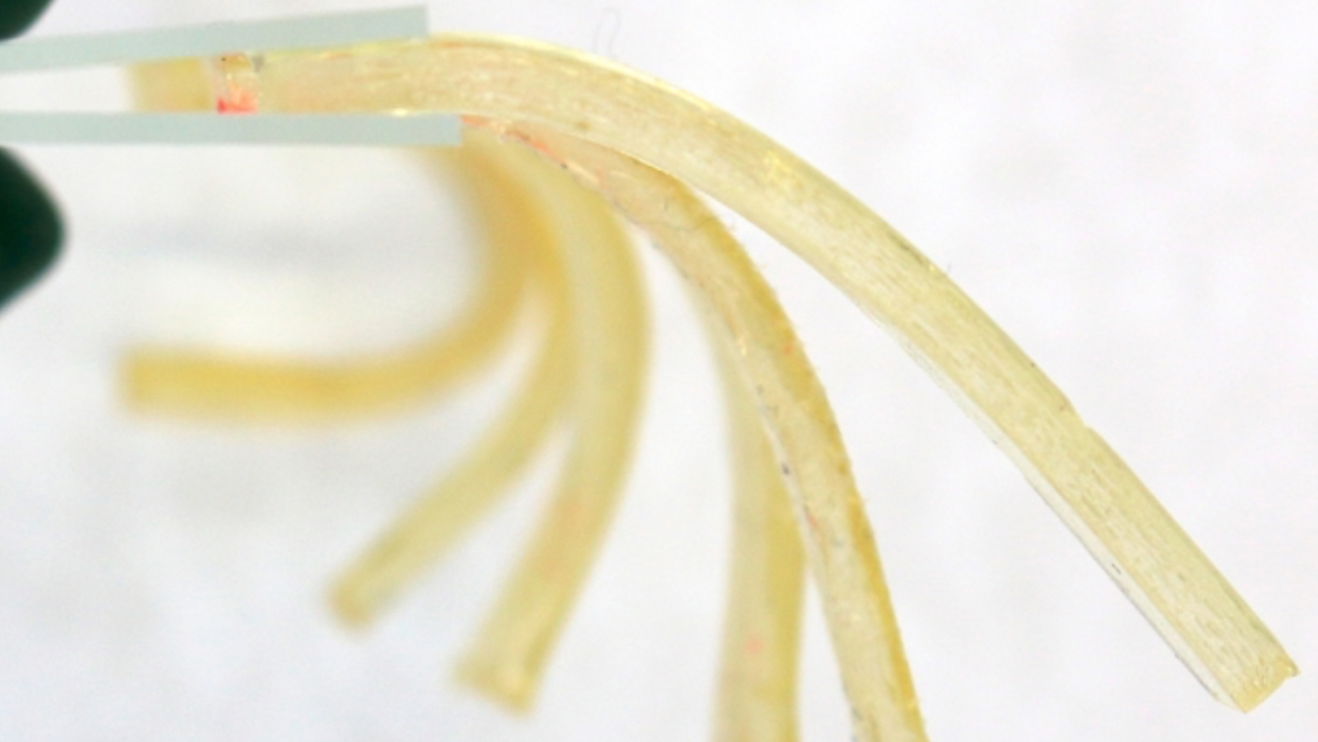 Finally, scientists have delivered exactly what you’ve been asking for: An edible polymer gel made with caffeine. Finally.

Wait, you mean to tell me you aren’t upset about the harsh solvents, high temperatures and toxic metals used to make some edible gels? You aren’t excited about the sheer beauty of organic chemistry, and using a molecule as ubiquitous as caffeine to help with a polymer-building chemical reaction? You don’t want to eat edible things?

Well, then, you’re really missing out, because these researchers from MIT and Brigham and Women’s Hospital made a gel using only FDA-recognised-as-safe materials, including citric acid. The caffeine acted as a catalyst, meaning it helped speed the chemical reaction up by pulling protons off of some of the components in order to change their structure and build the molecule. You’re telling me this isn’t making your mouth water?

The new gel could be used to make some drugs easier to take orally – for example, people who have trouble swallowing pills could instead consume their medicines in a soft gummy made from this gel. In the experiment, they used the gel to successfully hold two malaria drugs.

The researchers didn’t eat the gel, at least not in the study published recently in Biomaterials. But some rats did, and I’ll tell you, they only had slightly softer poop that didn’t have any blood in it. They didn’t even die (until they were euthanised after the study was over).

And yes, the gel would give you a small caffeine boost – about the same as a cup of tea, according to the researchers.

You might tell me you’re not dreaming of running to the store to buy foods and pills just loaded with this customisable caffeine-catalysed edible gel. But I know you’re just being modest. You can trust me with your secrets. I know you crave this generally recognised as safe, customisable, chemistry hacking, rat-stool-slightly-softening marvel. You can’t wait to get your hands on it.