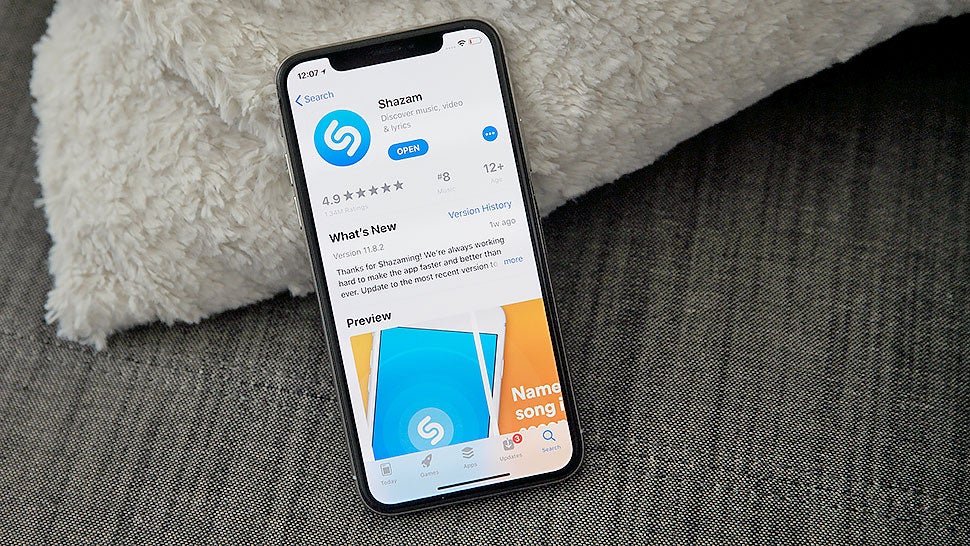 Last night, the European Commission announced that it is has opened an anti-trust investigation into Apple’s buyout of Shazam, potentially postponing the acquisition for months – or even killing it altogether.

The proposed transaction involves Apple’s acquisition of Shazam. It would combine two significant and well known players in the digital music industry that are mainly active in complementary business areas. In particular, Apple offers the music streaming service “Apple Music”, which in the last three years has become the second largest music streaming service provider in Europe. Shazam offers the leading music recognition app for mobile devices in the European Economic Area (EEA) and worldwide. Music recognition applications allow consumers to recognise music based on a short audio sample by using microphones built into their mobile devices.

The statement goes on to say the EU is concerned that if the buyout goes through, Apple would gain access to customer data that would allow the company to send targeted ads to Shazam users enticing them to switch over, thereby increasing Apple Music’s market share and putting competitors such as Spotify and Deezer, who are currently listed as referral streaming services on Shazam alongside Apple Music, at a significant disadvantage.

While Apple’s buyout of Shazam was first announced late last year, the European Commission will now have 90 working days to make a ruling, with a new deadline of September 4.

The EU may seem as though it’s being overly cautious about the buyout, but it didn’t launch the investigation unprompted. In February, the European Commission accepted a request from Austria, France, Iceland, Italy, Norway, Spain and Sweden for help assessing the acquisition, with each country agreeing to abide by the European Commission’s final decision in the matter.

If I had to hazard a guess, I’d say Apple’s buyout of Shazam will probably still go through, and this inquiry is just a minor delay in the process. However, it’s nice that the EU cares enough to check.