Apple Says It Pays Women Less On Average In The UK 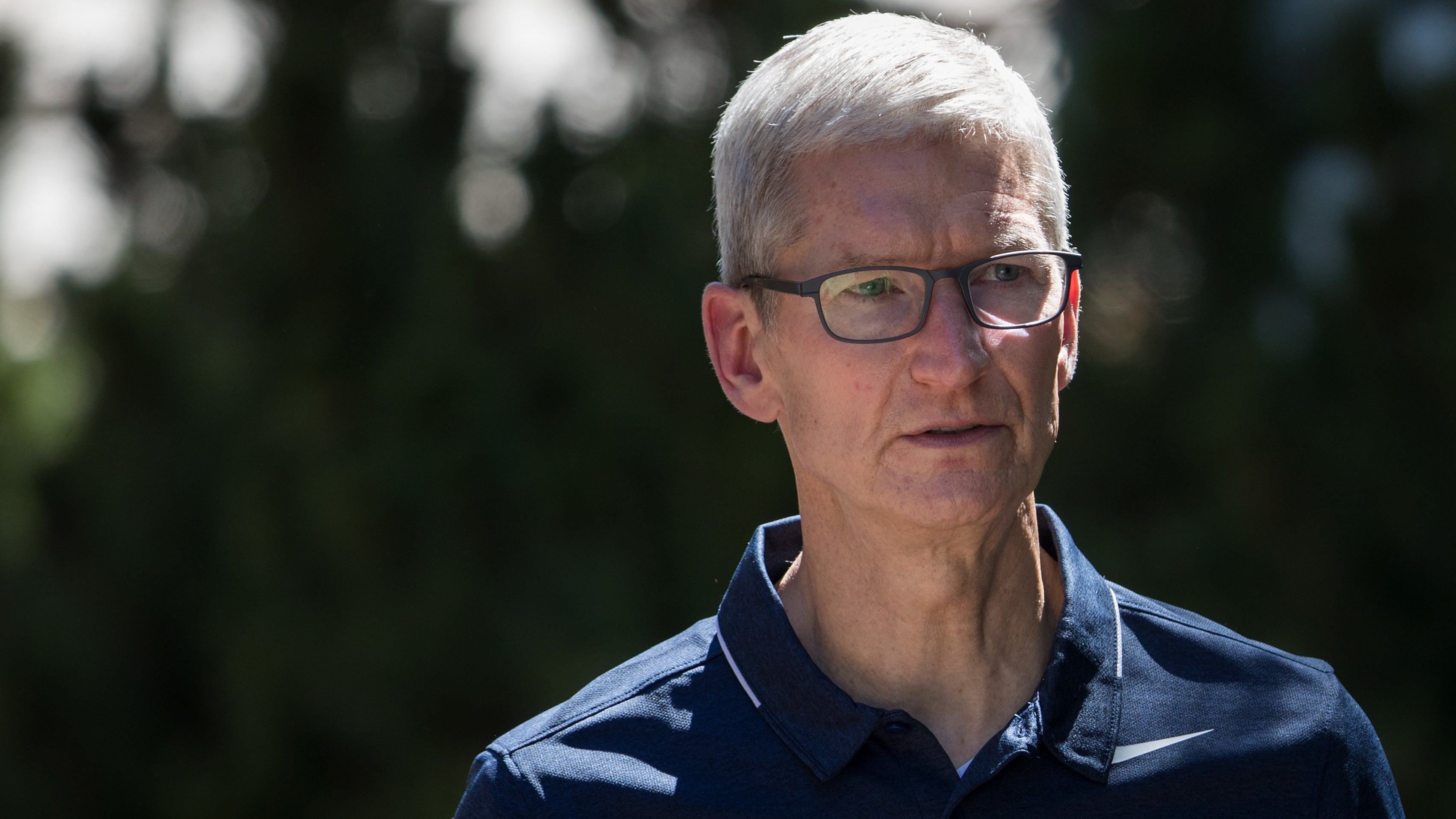 In November, Apple released a report that reportedly indicated it had eliminated its gender pay gap across the world. Today, it released a new pay-gap report showing that that is not yet the case.

The report Apple released today only details pay discrepancies among United Kingdom-based employees. The stats in the report are pulled from hourly pay rates, bonuses and stock over the course of a year through 5 April 2017. According to the report, Apple’s average pay gap in the UK is five per cent lower for women, while the median pay gap is two per cent more for women.

As Apple’s vice president of people, Deirdre O’Brien, noted in the report, the UK implemented a new legal requirement last year that forces companies with 250 or more employees – Apple has employs around 6000 people in the UK alone, according to the Telegraph – to release information on their gender pay gaps this year.

Apple did note in the report that it hired four per cent more women in the UK last year, as well as 12 per cent more women under the age of 30 into leadership roles over the last two years – however, boasting youth as a metric for progress isn’t exactly clear-cut in an industry with an ageism problem.

What’s clear from Apple’s report is that it still has yet to close its gender pay gap. What’s more, mean and median pay, bonuses, and stock are not the only indicators of fair wages. Absent in the report are other factors that might work against women in the company, such as the rate at which men versus women are promoted. And, it’s important to note, this is just data for the UK and does not reveal any data on the racial wage gap.

Apple declined our request to comment further on its report.