Why The Hell Is Facebook Surveying Users About Child Predators? 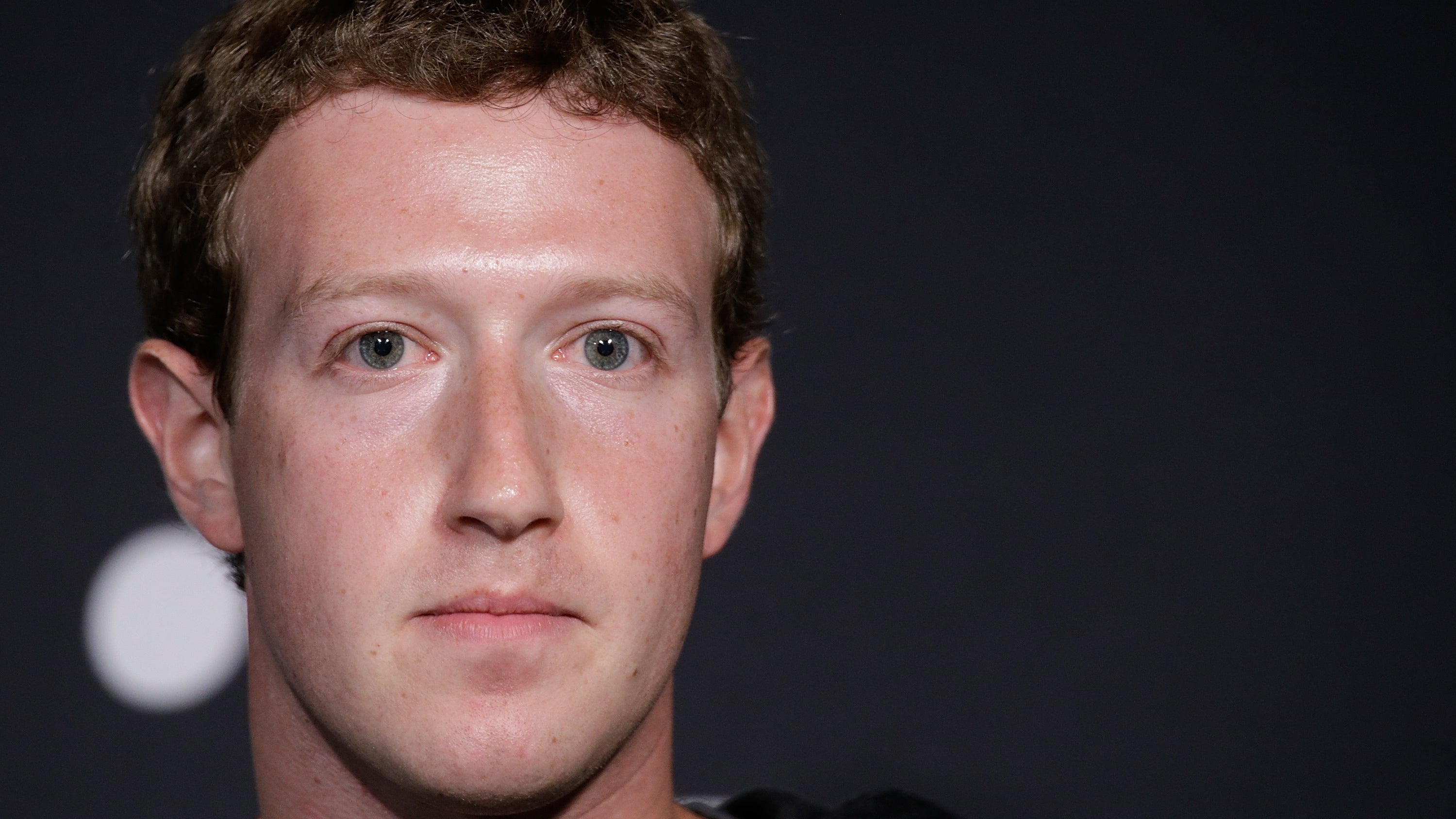 Facebook would very much like to know what you think about child grooming, according to screenshots of a survey posted by The Guardian‘s Jonathan Haynes. It is illegal for an adult to request a sexually explicit photo from a minor, but that didn’t stop Facebook from asking at least one user how they felt about the social network policing such behaviour.

Facebook also asked users in the survey: “When thinking about the rules for deciding whether a private message in which an adult man asks a 14 year old girl for sexual pictures should or should not be allowed on Facebook, ideally who do you think should be deciding the rules?” Among Facebook’s preset answers, users could choose whether they prefer if Facebook decided such rules on its own or with help from outside experts, if outside experts decided on their own, or if users voted and reported back to Facebook.

It’s evident that Facebook is attempting to glean some context on user sentiment around censorship online. The company says it doesn’t intend to change its policies around child grooming on the platform, and that this was simply a way to better understand users’ concerns. According to a Facebook spokesperson:

We sometimes ask for feedback from people about our community standards and the types of content they would find most concerning on Facebook. We understand this survey refers to offensive content that is already prohibited on Facebook and that we have no intention of allowing so have stopped the survey. We have prohibited child grooming on Facebook since our earliest days, we have no intention of changing this, and we regularly work with the police to ensure that anyone found acting in such a way is brought to justice.

Sixty-three per cent of child grooming incidents happen on Facebook, Instagram and Snapchat, according to the BBC, prompting the National Society for the Prevention of Cruelty to Children (NSPCC), a child charity in the UK, to urge social networks to tackle the issue with a greater sense of urgency. The charity wants social networks to adopt a method that would involve using algorithms to flag “grooming language” and then send the child and moderators at the company an alert. Facebook is reportedly already using technology to flag this type of behaviour, but the NSPCC doesn’t think it’s doing enough.