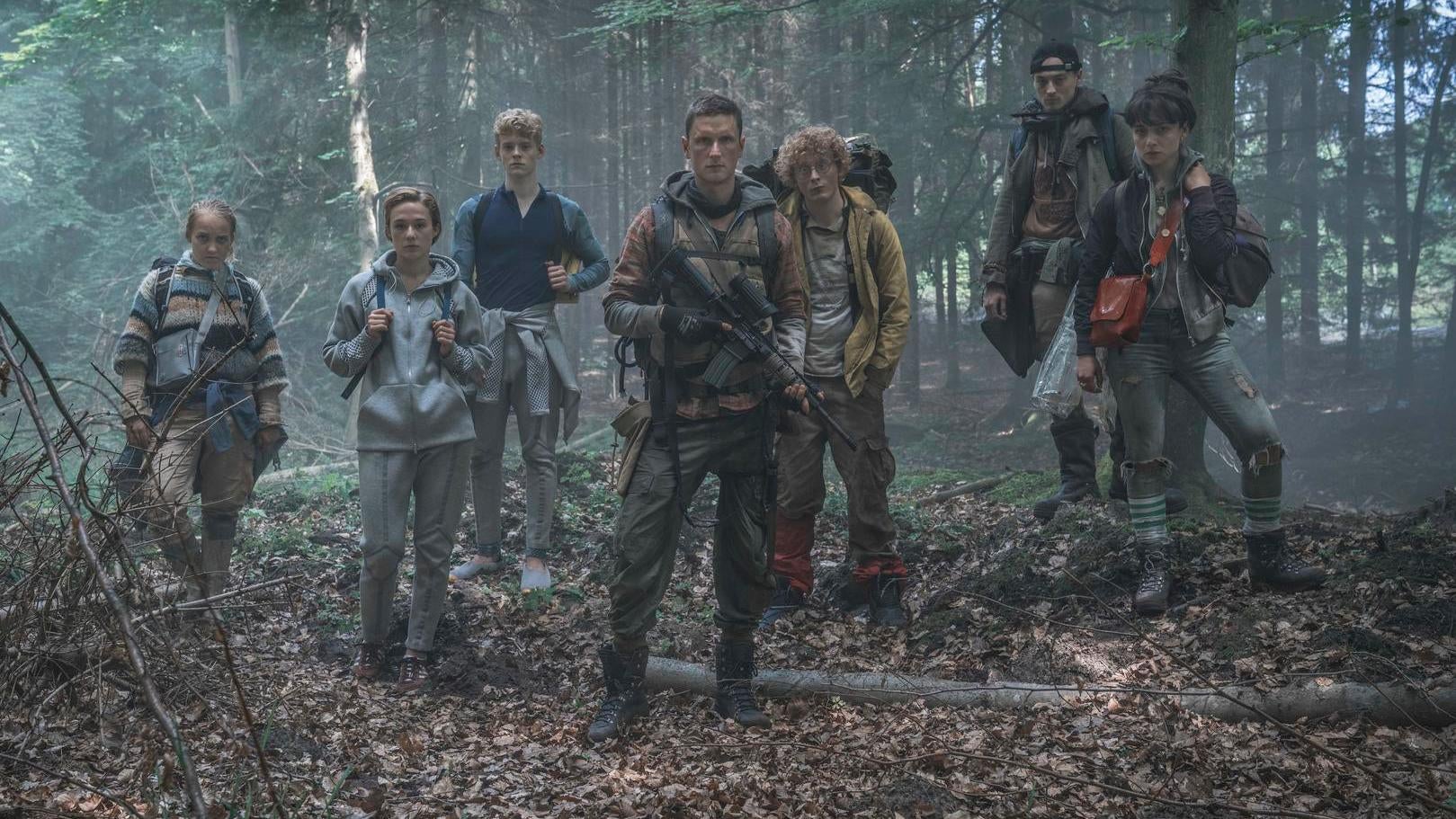 The cast of Netflix’s new show, The Rain

And on The Rain, a deadly virus spread by precipitation has wiped out civilisation. Now, two siblings who were protected in a bunker emerge to discover what they can only hope will be a very dry, post-apocalyptic world.

The first Danish original series on Netflix, The Rain will premiere May 4. Here’s the first look.

While the trailer has a very cinematic, horror movie feel, the press release makes it sound as though the Danish team behind the show has decidedly more young adult themes in mind.

Once the siblings exit their bunker, they team up with a group of survivors and find out that “even in a post-apocalyptic world there’s still love, jealousy, and many of the coming of age dilemmas they thought they’d left behind with the disappearance of the world they once knew”.

So is this show Dawson’s Creek on The Road? Seems possible. Honestly, though, I can’t get my head around the fact they actually made a show about killer rain. It’s something out of Bowfinger or a ’90s Missy Elliot song.