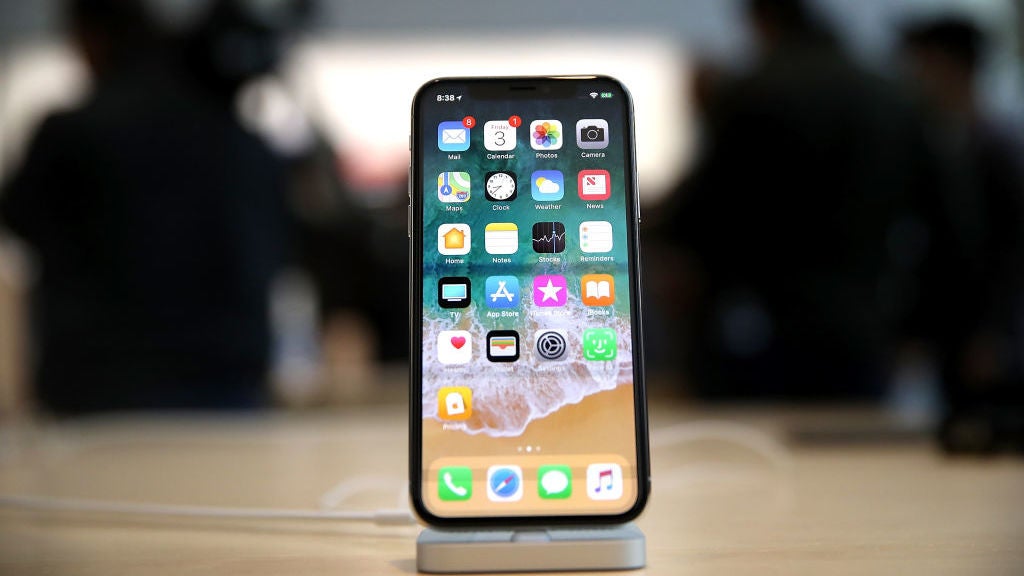 There’s a new thing to worry about in iOS 11, and this time it involves Siri.

With iOS 11, Apple added a new setting that lets you choose whether you want previews of your notifications to appear on your lock screen. By default, iOS shows a preview of your notifications only when your phone is unlocked, via some form of authentication such as Face ID. But Siri will read your notifications from third-party apps aloud even if your phone is locked. This means anyone with physical access to your phone could hear messages meant just for you. MacMagazine first reported the issue after one of its readers noticed the peculiar behaviour.

However, notifications from Apple’s own Messages app remained properly hidden behind the locked screen, leaving my texts secure. If you ask Siri to read your messages from Apple’s app aloud, you’ll be greeted by Siri telling you to unlock your iPhone if you want those juicy deets.

We reached out to Apple for comment, but had not heard back at time of writing.

Notification contents in iOS 11 are hidden on locked devices by default. With an iPhone X, that means you can look at your phone (or tap the fingerprint sensor on other iOS devices) and watch the contents of your notifications appear. You can edit the option by visiting Settings > Notifications and toggling between the “Always”, “Never” and “When Unlocked” options, although changing the setting to “Never” does not appear to address the issue. For now, your best bet may simply be to only allow Siri to be activated when your phone is unlocked.