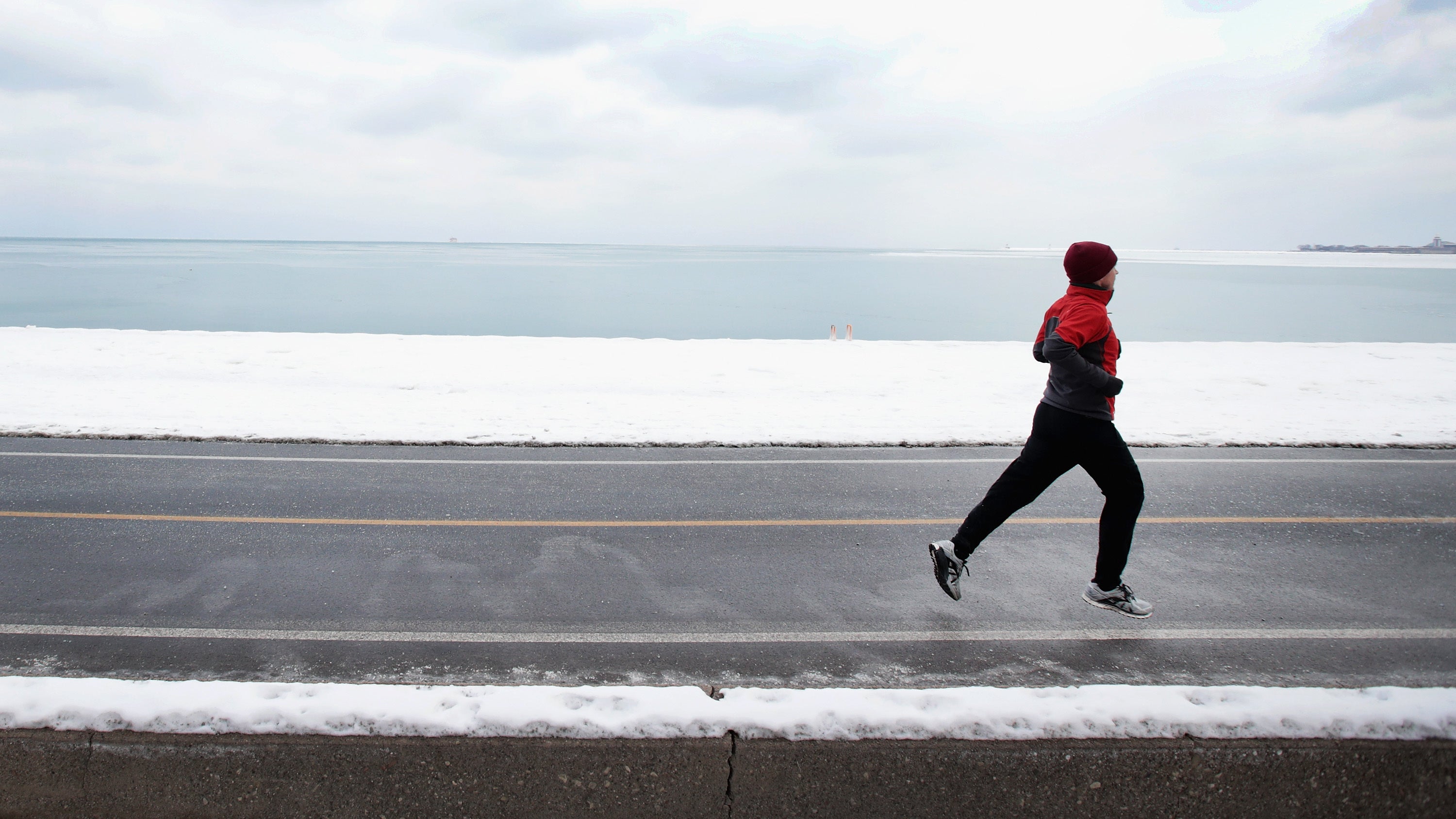 The intricacies behind what can cause dementia are still largely a mystery and highly debated. But a new study published this week in Neurology offers more evidence that staying fit can keep both our bodies and minds sharp into our later years.


The benefits of exercise extend past the body, yet another study suggests. Photo: Scott Olson (Getty Images)

Swedish researchers pored through data from an ongoing project that first began in 1968, the Prospective Population Study of Women in Göteborg. More than 1400 Swedish women from the ages of 38 to 60 were interviewed and medically examined, then had their health periodically tracked for the next several decades. The researchers looked specifically at 191 middle-aged women who had taken a bike exercise test during their initial examination. They were told to ride a bike for about six minutes, pedalling as hard as they could toward the end.

“These findings are exciting because it’s possible that improving people’s cardiovascular fitness in middle age could delay or even prevent them from developing dementia,” said study author Helena Hörder, a researcher at the University of Gothenburg, in a statement.

The study isn’t the first of its kind to suggest that exercise can stave off dementia, though it might be the longest-spanning one. An earlier prospective population study in the US of both men and women found that fit middle-aged people were less likely to develop dementia over a 26-year-old period, for instance. But these studies can’t tell us directly whether exercise is a key driver of preventing dementia, Hörder said. It also isn’t clear whether or not the women who were physically fit at the time of the bicycling test remained that way for the rest of the study period.

Contrary to these findings, randomised trials of people approaching their senior years have only found weak evidence that exercise can keep people’s minds sharp. As a result, researchers have suggested that there’s a certain threshold when exercise stops being particularly protective – in other words, that trying to become fit past a certain age might not be as effective at preventing dementia as being fit throughout most of your life.

Based on their findings, Hörder and her team believe that this threshold can extend to middle age. But it’s an educated hunch that needs more support, she added.

“More research is needed to see if improved fitness could have a positive effect on the risk of dementia and also to look at when during a lifetime a high fitness level is most important,” she said.

At the very least, it isn’t the only study as of late to hint that being good on a bike can pay off big later on in life, health-wise.