How Scientists Could Use DNA Sequencing To Identify Alien Life 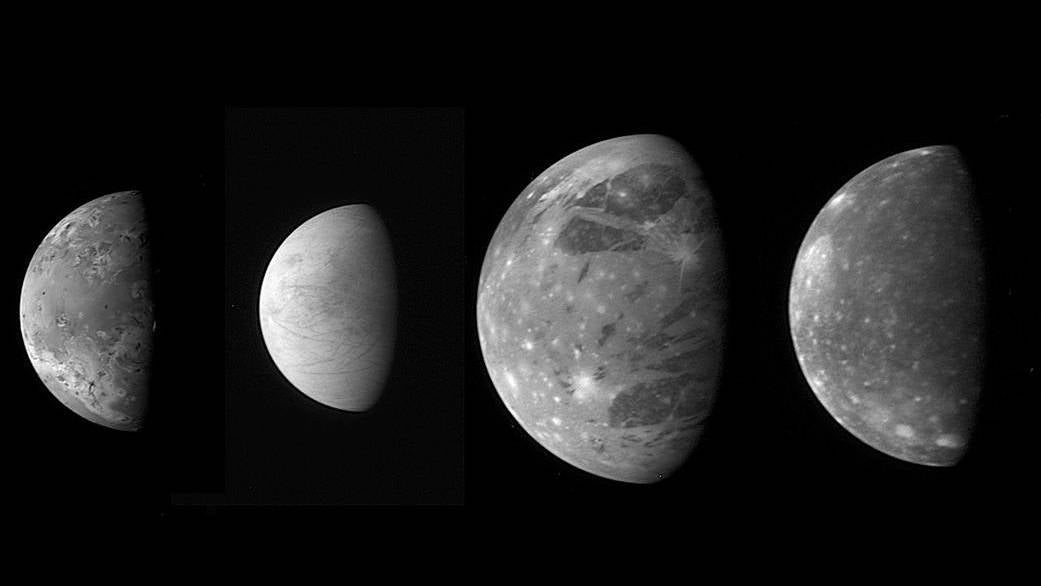 Here’s a riddle: If an alien life form is, well, alien, how will we know what it is? DNA and RNA are the building blocks of life on Earth, but the molecules of life might differ substantially on another planet. So if scientists combing, say, the potentially habitable waters of Jupiter’s moon Europa were to stumble across a new life form, how could they know what they had discovered?

“Most strategies for life detection rely upon finding features known to be associated with terran life, such as particular classes of molecules,” the researchers wrote. “But life may be vastly different on other planets and moons, particularly as we expand our efforts to explore ocean worlds like Europa and Enceladus.”

It works like this: Nucleic acids like DNA form structures that will inherently bind to a host of materials and shapes, including organic molecules, minerals, and even metals. In the system that the researchers propose, a technique sometimes used in cancer detection called the “systematic evolution of ligands by exponential enrichment,” researchers propose creating nucleic acids that can bind to organic molecules that are indicators of life. The nucleic acids would theoretically act as a sort of sensor than can be amplified, and the binding patterns analysed, to reveal a kind of biochemical signature – a “fingerprint,” as the researchers put it. The biochemistry of the alien life might be completely different from anything that we have seen on Earth, but you could still get a sense of the life form’s molecular patterns and complexity, and thus a broad sense of what it is. For starters, if the molecular structures identified are complex, it’s a pretty good sign that it’s actually life.

The system that the Georgetown researchers propose is just one idea for how to best ID alien life forms, but it is a much smaller and less complicated system than other methods for detecting molecular signs of life, such as the mass spectroscopy systems aboard the Mars rover Curiosity.

Researchers point out that efforts to miniaturize genome sequencers, like Oxford Nanopore’s MinION, which fits in the palm of a hand, could one day make for extremely small, lightweight methods for detecting life forms in space.

“Without presupposing any particular molecular framework, this agnostic approach to life detection could be used from Mars to the far reaches of the Solar System, all within the framework of an instrument drawing little heat and power,” the researchers wrote.

In 2016, NASA sequenced DNA in space for the first time. The agency has been exploring ways to make the technology better suited for space exploration.