Facebook, Which Is Totally 'Not A Media Company', May Launch A Video News Channel 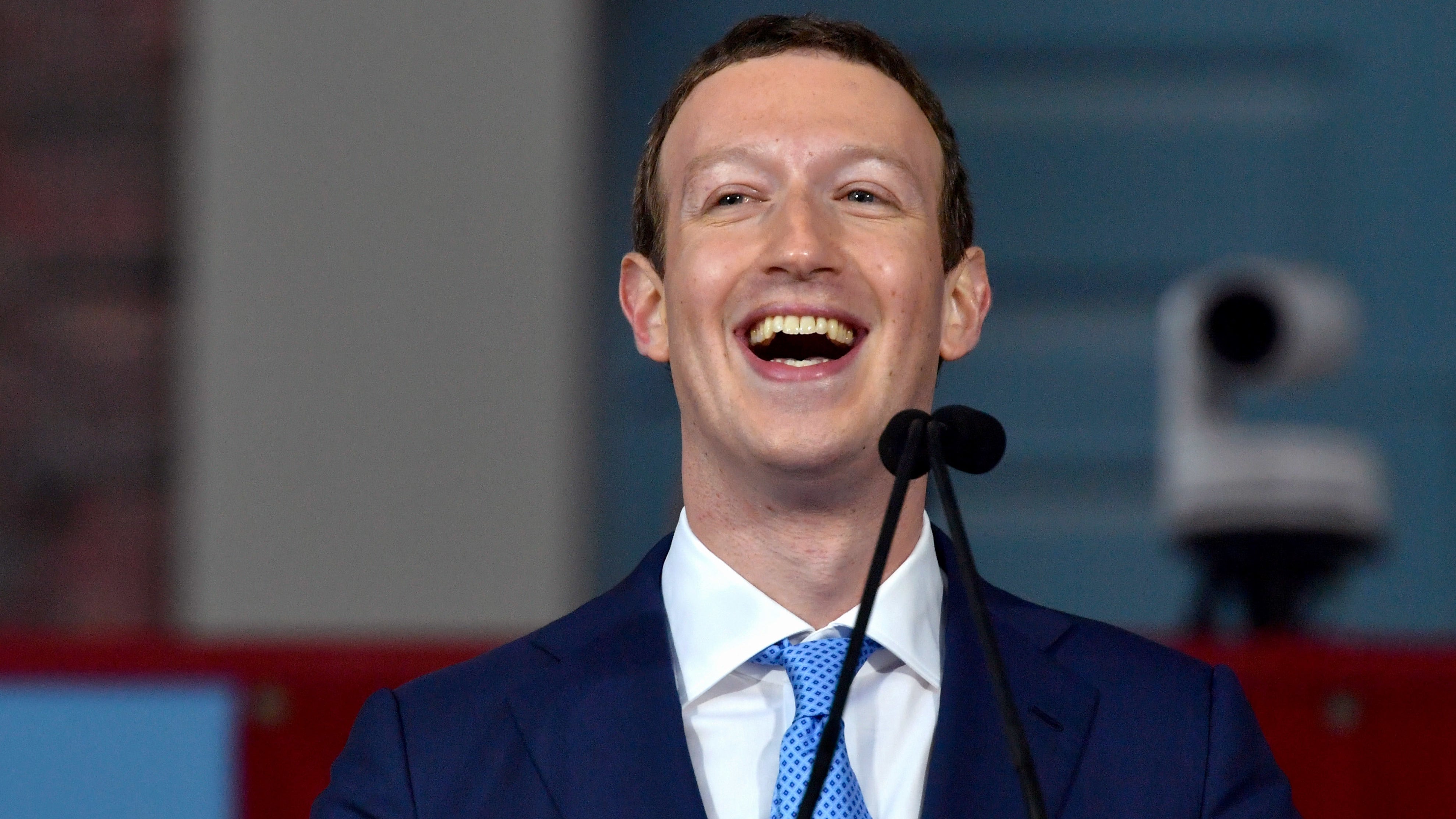 The social network reportedly plans to test out a news video section for its Watch tab, which will begin rolling out this winter, Axios reported on Tuesday. To do so, Facebook will partner with around 10 "legacy and digital-first news publishers," according to sources who spoke with Axios, which will produce daily video series for Watch.

"Timely news video is the latest step in our strategy to make targeted investments in new types of programming on Facebook Watch…" Campbell Brown, head of news partnerships for Facebook, said in a statement to Axios. "As part of our broader effort to support quality news on Facebook, we plan to meet with a wide-range of potential partners to develop, learn and innovate on news programming tailored to succeed in a social environment. Our early conversations have been encouraging, and we're excited about the possibilities ahead."

When Facebook's Watch tab rolled out last year, it contained a lot of viral garbage. Since then, it has slowly filled up with short video content from both individual producers as well as publishers such as Wired (and Gizmodo.) Meanwhile, Facebook has stopped showing its users so much news due to that whole "fake news" and Russian propaganda thing. A move into publisher-produced video news certainly seems like a step back in the other direction on the grounds that working directly with legitimate news outlets will help ensure it isn't spreading complete garbage.

It also marks Facebook's steady deviation from its earlier assurance that it isn't a media company. "No, we are a tech company, not a media company," CEO Mark Zuckerberg said in August of 2016. In December of that year, he walked back his statements a bit, noting in a Facebook post that he thinks of the social network "as a technology company, but I recognise we have a greater responsibility than just building technology that information flows through". He continued:

While we don't write the news stories you read and share, we also recognise we're more than just a distributor of news. We're a new kind of platform for public discourse - and that means we have a new kind of responsibility to enable people to have the most meaningful conversations, and to build a space where people can be informed.

A year and some change later, and it looks as though Facebook is finally ready to have a hand in not just distributing the news, but in creating it. While Facebook is painting this as a move toward more legitimate news, it's still disconcerting considering that the company is still grappling with a nightmarish flood of misinformation plaguing users' feeds. In the absence of cleaning up its current fake news problem, rolling out another news product feels deeply misguided.