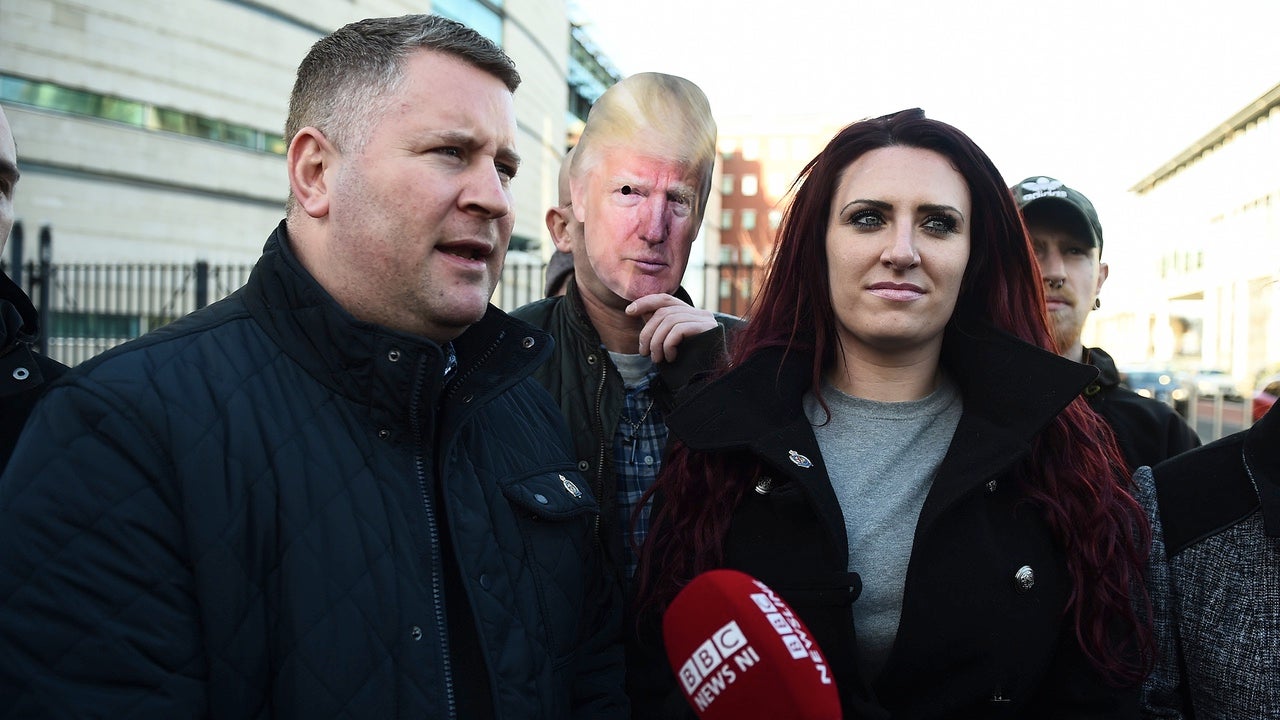 Facebook has permanently banned Britain First, the racist and anti-Muslim political group, from its platform after multiple warnings about hate speech. Paul Golding and Jayda Fransen, two leaders of the group who were gaoled earlier this month for religious harassment, also had their pages removed on Wednesday as Facebook has come under increasing pressure in the United Kingdom to clamp down on its toxic platform.

“We are an open platform for all ideas and political speech goes to the heart of free expression,” Facebook said in a blog post explaining the decision. “But political views can and should be expressed without hate. People can express robust and controversial opinions without needing to denigrate others on the basis of who they are.”

Facebook went on to say that Britain First had crossed a line from engaging in legitimate political debate into “hate speech designed to stir up hatred against groups in our society”.

Britain First had been registered as a political party in the UK for years, but the Electoral Commission deregistered it in 2017.

Golding and Fransen were previously suspended by Twitter back in December, but not before President Trump infamously retweeted three of Fransen’s anti-Muslim videos in November.

Trump didn’t exactly apologise for retweeting the racist Britain First tweets, but he came pretty damn close when he sat down with British interviewer Piers Morgan back in January.

“If you are telling me they’re horrible people, horrible racist people, I would certainly apologise if you’d like me to do that,” said Trump without actually apologising.

But the xenophobia of Britain First has indeed been an international news story.

In explaining its decision to ban Britain First, Facebook linked to its Community Standards page, which specifically forbids speech that “directly attacks” people based on their race, national origin, religious affiliation and sexual orientation, among other things.

“Political parties, like individuals and all other organisations on Facebook, must abide by these standards and where a Page or person repeatedly breaks our Community Standards we remove them,” said Facebook.

The posts that ultimately got Britain First banned reportedly involved images with captions such as “Islamophobic and Proud” and memes comparing Muslims to animals, among other hateful things.

“We recently gave the administrators of the Pages a written final warning, and they have continued to post content that violates our Community Standards,” said Facebook.

“As a result, in accordance with our policies, we have now removed the official Britain First Facebook Page and the Pages of the two leaders with immediate effect,” the company continued. “We do not do this lightly, but they have repeatedly posted content designed to incite animosity and hatred against minority groups, which disqualifies the Pages from our service.”

Fransen and Golding were sentenced earlier this month after being found guilty on four counts of “religiously-aggravated harassment” after a number of incidents, including one where Golding visited a Muslim family’s home and banged on the door while shouting, “Come out and face me you disgusting rapist, come on.”

Golding received a sentence of 18 weeks, and Fransen is currently serving a nine-month sentence in prison.