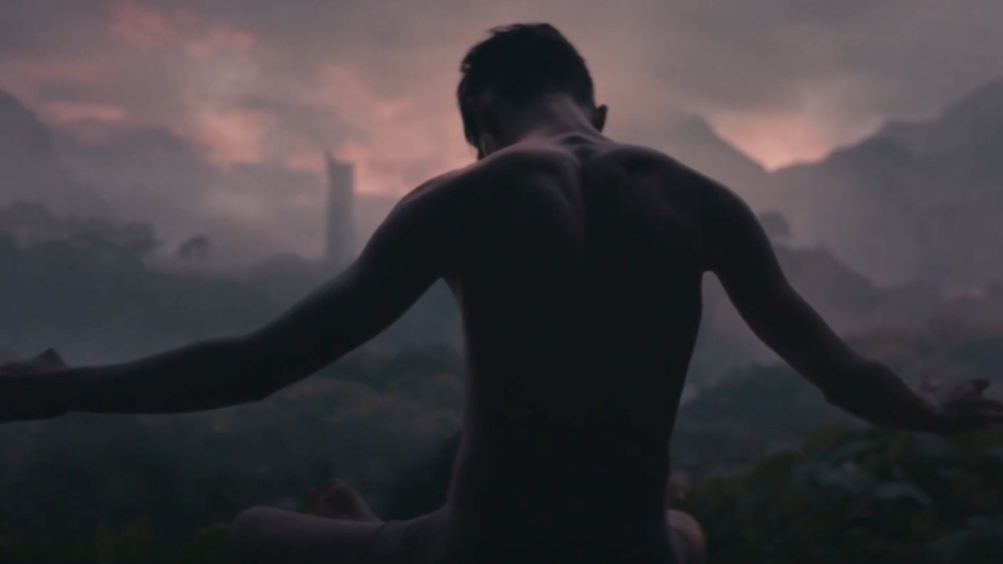 Video: Most speculative fiction about futures where people use bionic technology to augment their bodies asks questions about what it means to be human when your body is increasingly manufactured. But Eddie Alcazar’s Perfect, premiering at this year’s SXSW, imagines a world where bionics are designed to take things away from people in order to make them better versions of themselves.

In Perfect‘s first trailer, we’re introduced to Vessel 13 (Garrett Wareing), a troubled boy who’s haunted by disturbing, violent visions that drive him to elect to undergo experimental treatment designed to give him “implantable characteristics”. The implants fulfil their promise of curing Vessel 13 of his visions, but the “purity” he feels – the utter absence left where the visions once dwelt – promises to become something even more consuming and dangerous.

The trailer’s sparse in the way of plot detail, but it’s packed full of arresting visuals and a gripping score from Flying Lotus that make Perfect a film to keep on your radar.