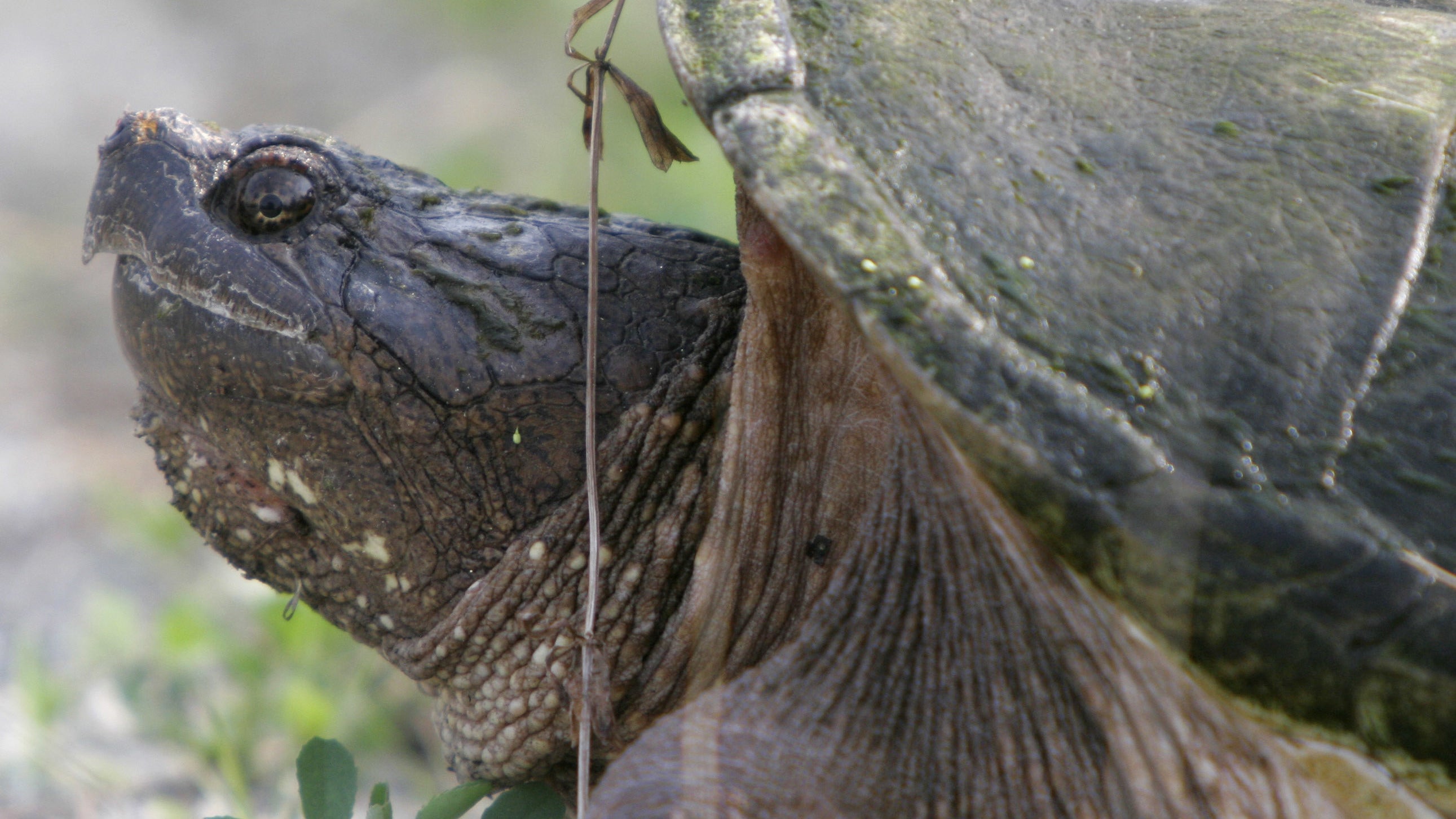 According to a Monday report in East Idaho News, longtime Preston Junior High School science teacher Robert Crosland is in trouble over what Preston School District 201 Superintendent Marc Gee says is a “regrettable circumstance involving some of the biological specimens” for use in Crosland’s classes.

The regrettable circumstance was, uh, apparently feeding a puppy to a snapping turtle while students watched.

Gee told East Idaho News that the incident happened after students had been dismissed and was not part of any “school-directed program”. While local animal activist and former student Jill Parrish told reporters she was told the puppy was alive and heard screaming, the site’s written report says it is “unclear if the dog was alive or dead when Crosland fed it to the turtle”. According to Fox 13, Parrish said she was additionally told that the puppy was deformed.

Though police were contacted, East Idaho News noted that Crosland has not been cited, charged with any crime, or placed on leave from his job.

Three former students told East Idaho News that they recalled Crosland feeding guinea pigs to “snakes and turtles during classroom demonstrations” (again, it’s not totally clear whether they were alive or dead), while Gee added that he hoped everyone would be able to keep in mind Crosland’s years of service:

“He is a cool teacher who really brought science to life,” a former student says. “I loved his class because he had turtles and snakes and other cool things.”

“While the district certainly does not condone individual actions that may violate district policy or reasonable expectations of behaviour, we hope that any errors in judgment made by a teacher in this instance will not cause us to forget the years of care, effort and passion the teacher has given to students in Preston School District,” Gee says.

Whether or not the puppy was alive when it came into Crosland’s possession, let alone decided to feed it to a turtle, it is pretty distressing to hear about any combination of a schoolroom and a dead dog. In addition to the circumstances sounding inhumane or callous at best and inevitably bound to disturb members of the school community, the Centres for Disease Control explicitly warns on its web site about the possibility of stray, wild or unhealthy animals spreading pathogens in school environments. The idea that anyone could learn anything good from watching something like this is also flat-out wrong.

“We’re investigating the facts and turning it over to the prosecutor,” Franklin County Sheriff David Fryar told Fox 13. “He’s the one who will determine if the law has been broken.”