The Books Tied To Solo: A Star Wars Story Will Provide Crucial Connections 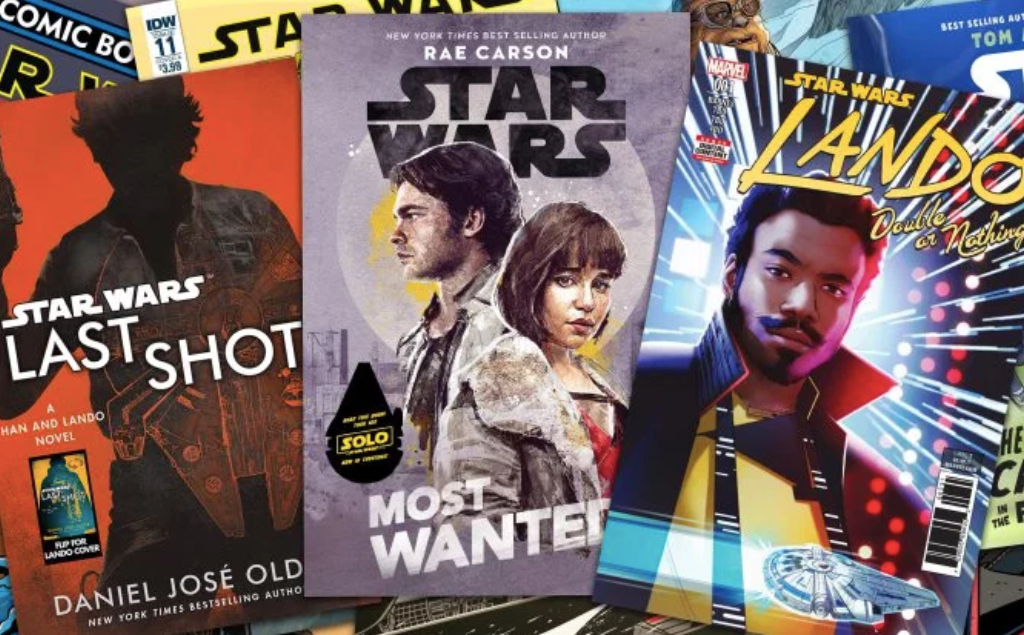 A list of books coming out tied to Solo: A Star Wars Story will explore Han's childhood, future wives, relationship with Lando, and his son Ben.

Entertainment Weekly revealed all the details, and they're significant because the release of a new Star Wars movie is never just a movie. There are toys, games and books. In particular, the books are crucial because they are full, canon stories, and it seems as though there will be some good ones for Solo.

The biggest one seems to be Last Shot by Daniel José Older. It's a novel that tells three stories in the lives of Han Solo and Lando Calrissian. One story takes place before Solo, one takes place after Solo, and a third takes place after Return of the Jedi. Which, on its own, is already super awesome. But there's more. 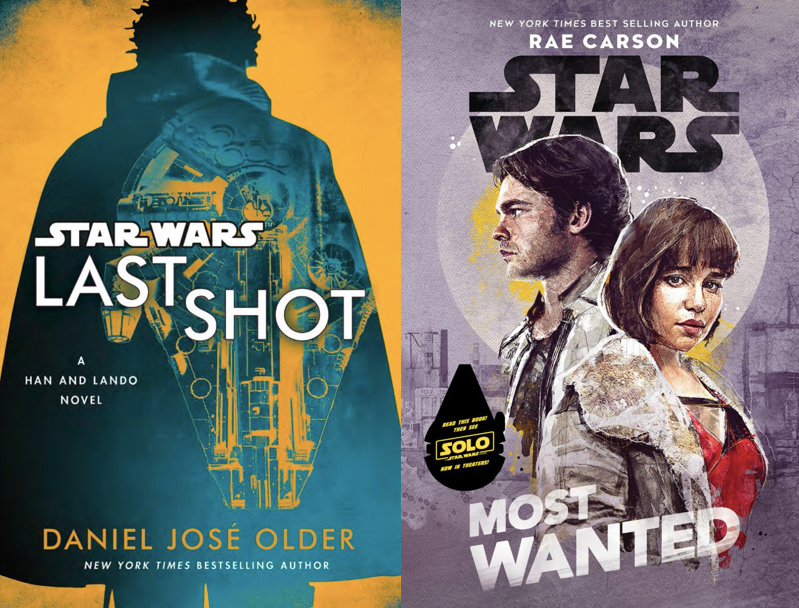 The post-Solo story will detail how Han met Sana Starros, the character in the comics who says she was married to Han. Much speculation was centred on if she was in the movie or not, but now we know she isn't. Then there's the post Jedi story which will feature Leia, Ben Solo, and perhaps an explanation of where Lando is during the sequels.

Next is Most Wanted by Rae Carson. This is a YA book that will tell stories set before Solo, of a young Han and his childhood friend Qi'ra (played by Emila Clarke in the movie) on the streets of Corelleia. So, yes, Han and Qi'ra were childhood friends and grew up together.

Marvel is also releasing several new comics, the most exciting being the miniseries Lando: Double or Nothing written by Rodney Barnes. It takes place right before the film and tied directly into wherever Lando starts in the movie. 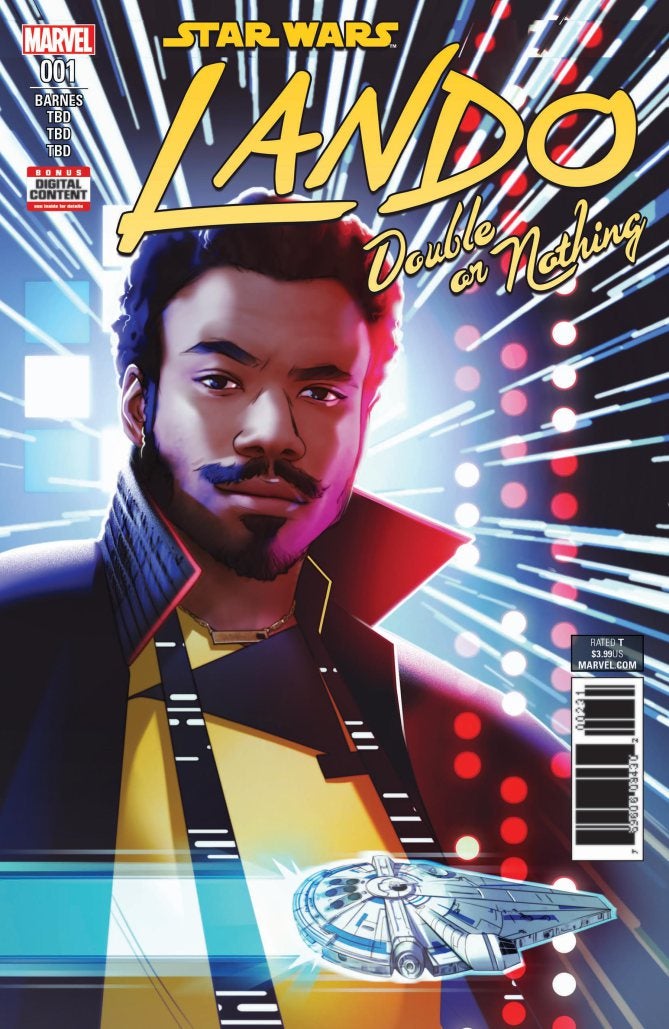 Another standout title is The Mighty Chewbacca: Forest of Fear by Tom Angleberger. The book is aimed at younger readers, but Chewbacca and Han Solo cross paths with K-2SO and Cassian Andor from Rogue One.

That's just the tip of the Falcon too. EW has the full list, including several other comics and behind-the-scenes books. But it sounds as though the release of Solo is going to give fans much, much more than two hours of information on the scruffy looking nerf herder.