Here Are Some Of The New Emoji, Ranked From Most To Least Useful During Sexting 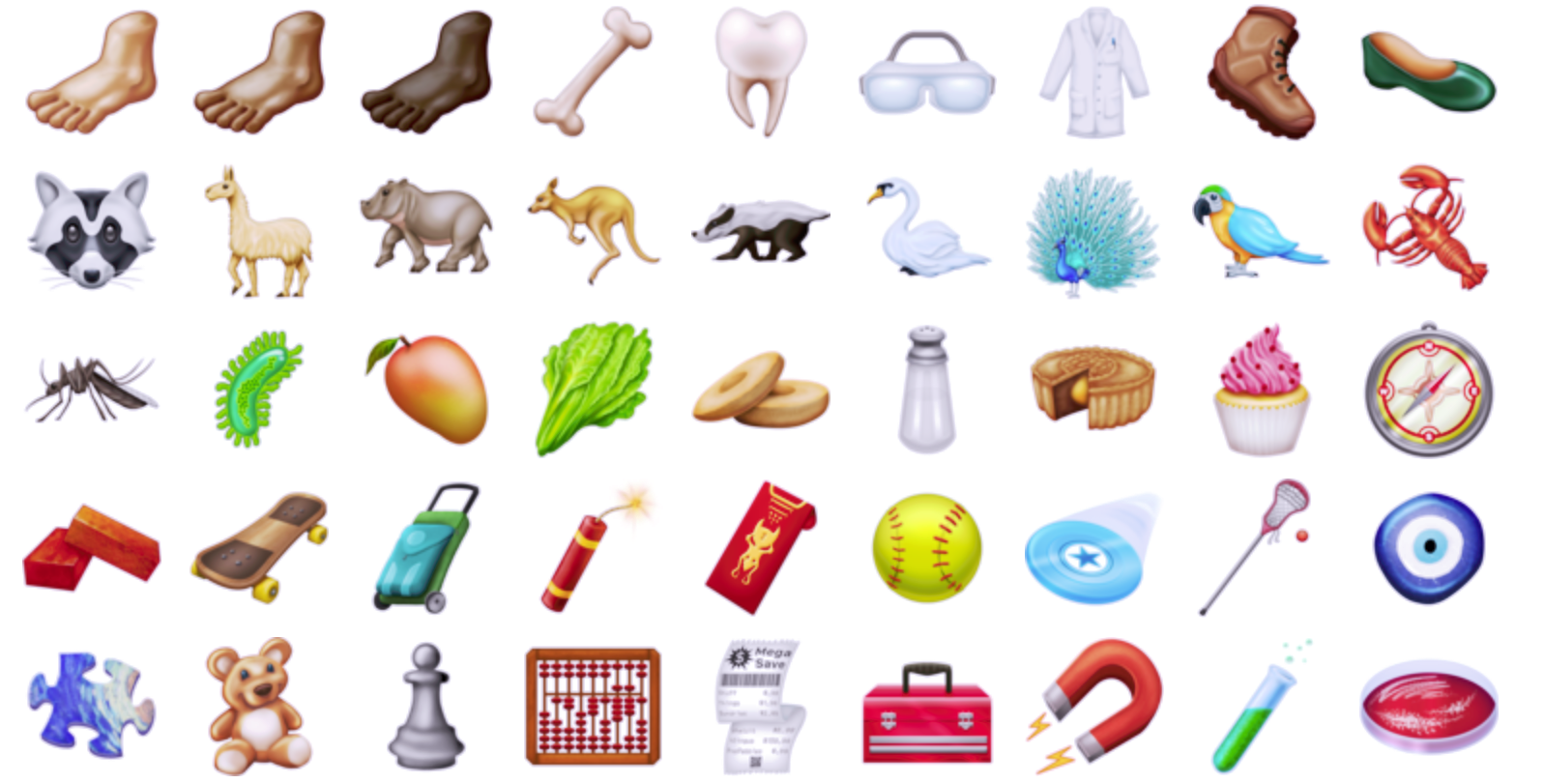 Great news: On Thursday, the Unicode Consortium released the final version of its 11.0 emoji set, with approximately 77 new emojis being added to the list. There's a lot of new content, including a few new faces, various organs or body parts, animals, foodstuffs, and science equipment including petri dishes and lab coats.

While artists who produce new custom emojis for big corporations like Apple, Google, Microsoft, and Samsung have yet to release their own versions of the new emoji, Unicode and Emojipedia have both released previews of what they might look like ahead of the release of Unicode 11.0 in June 2018.

The exclusive purpose of emojis is, of course, sexting, so here is what you can expect to get from the new set, ranked from totally obvious innuendo to options that are completely not helpful at all or kind of creepy. Let's go:

While the proposal for this emoji lists its potential uses as embodying "dog food" and "death," c'mon. This trades the very glans-like leaf on the classic eggplant emoji for two pairs of testicles, but don't think too hard about it. 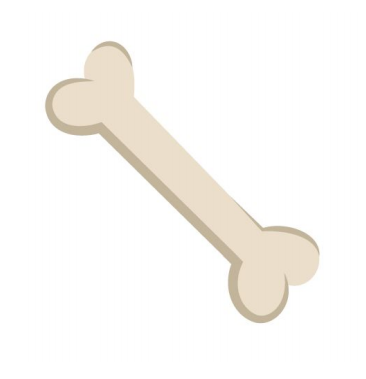 This is the part of the human body closest to the genital region, other than the torso, which lacks an emoji and thus is ineligible to beat the leg on this list. I rank this two. 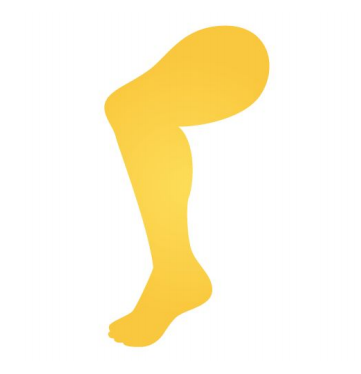 Well, this just screams "U up?" 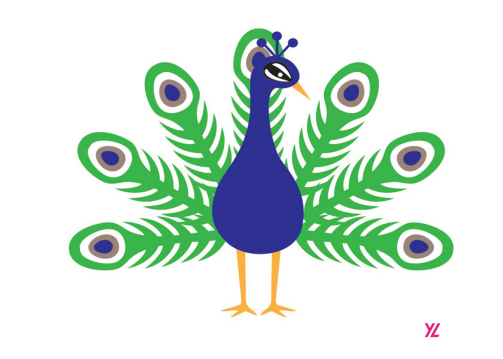 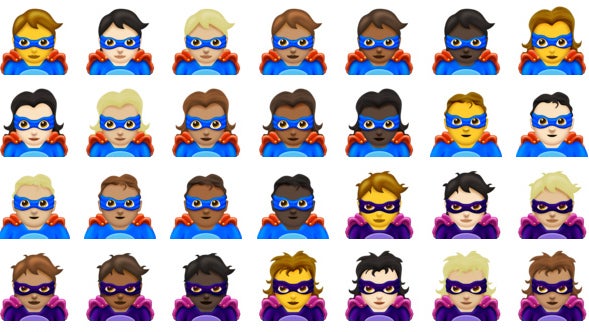 We're getting a little more specific here, but still well within the boundaries of vanilla. This foot is lithe, got all its toes, and ready to do any number of things that won't be described in detail here. 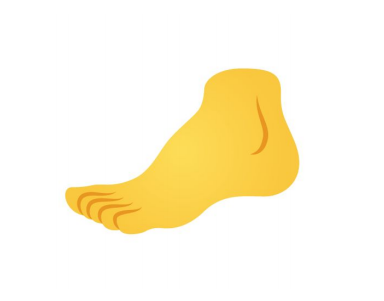 While the abstract for this particular emoji says it's intended to commemorate the Chinese tradition of lighting firecrackers during the new year, this could absolutely represent an orgasm. 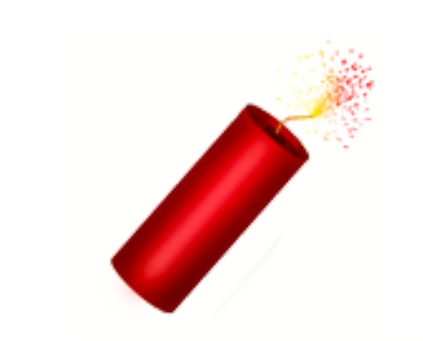 No question about it. This emoji's a perfectly serviceable stand-in for a butthole. 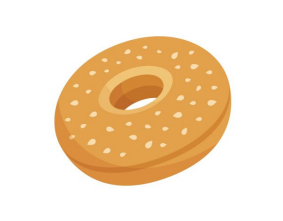 OK, the going's starting to get rough. This becomes increasingly less sexy the further you are from the beach and in inverse to how recently you have watched The Silence of the Lambs. 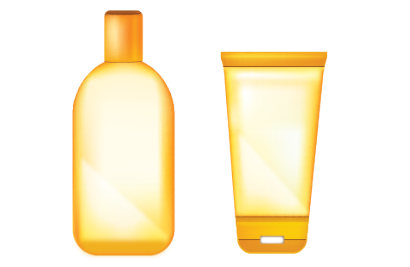 Whatever you are planning on doing, this guy does not look into it. 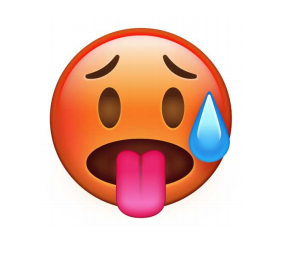 Steer clear: The only action this wine-soaked emoji is getting tonight is with an angry bouncer, or the ground. 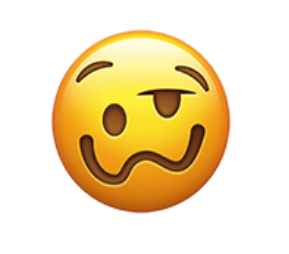 I was ok with this until it was cut in half and now I am not. 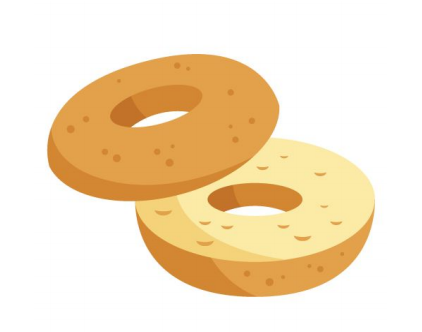 Hmm. Whatever activity this could be in reference to, it's probably not the kind of thing you want to bring up on a first date. 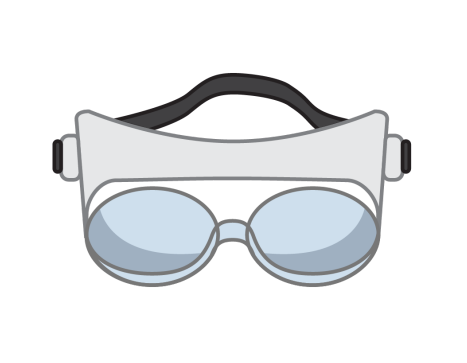 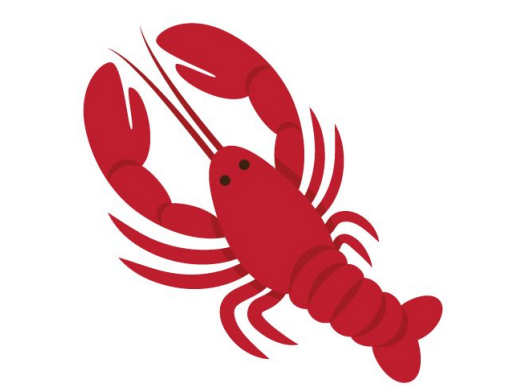 This is actually the emoji for men. Heyoooo! 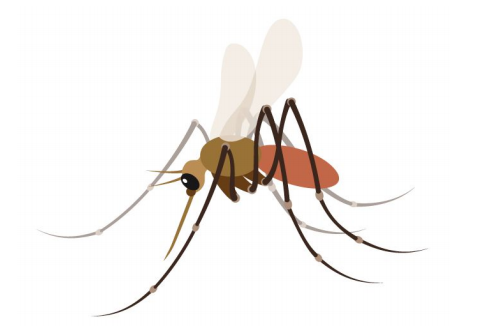 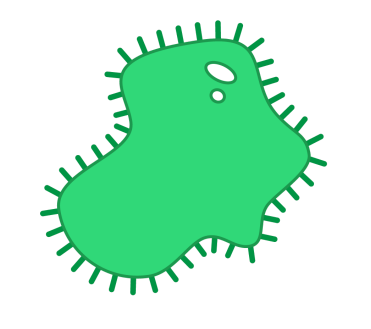