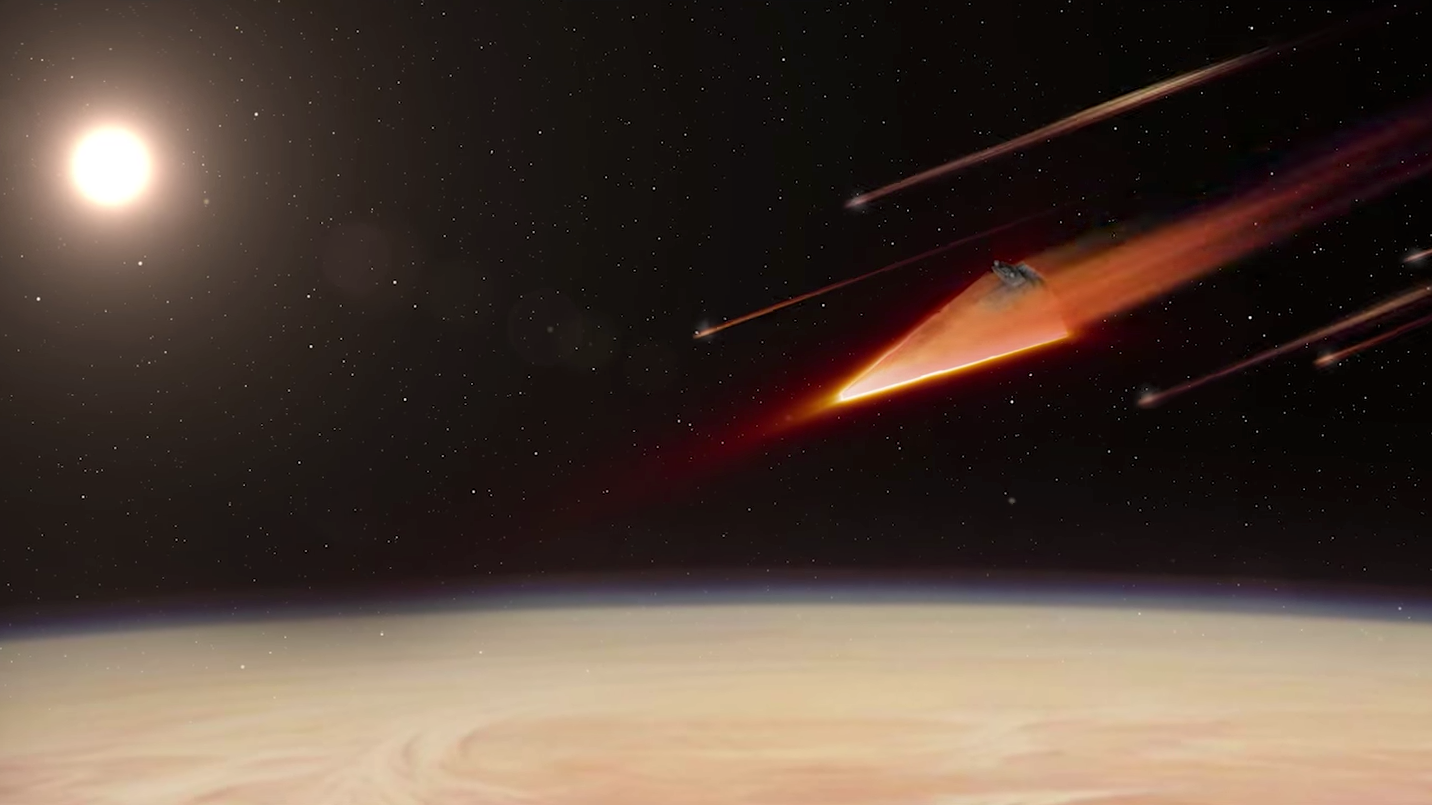 Video: Fans were giddy and nervous as they sat down to view J.J. Abrams’ Star Wars: The Force Awakens in 2015, not sure what to expect from the start of a new trilogy. The opening scene was nothing short of dramatic, but an alternate fan-animated version based on Abrams’ storyboards is arguably even more so.

Animator Tim Grey wrote about his creation on YouTube, “The original concept for The Force Awakens opening was very different to what finally made it to screen. Using the original storyboards by J.J. Abrams, I have attempted to capture what this could have looked like.”

Presumably, the storyboards are from one of the many TFA-related books which accompanied the release of the film. They appear to pick up earlier in the story, with the battle that resulted in all those Empire ships crashing on Jakku. Grey’s animation starts just as the classic scroll is rolling off the screen. Take a look:

It certainly makes for some great visuals, but I can see why Abrams and the team felt it was unnecessary. The version we saw in theatres gets us right into the current action and kicks off the story well.

You can see some of Grey’s behind-the-scenes work and other projects on his Instagram.

[via The Mary Sue]