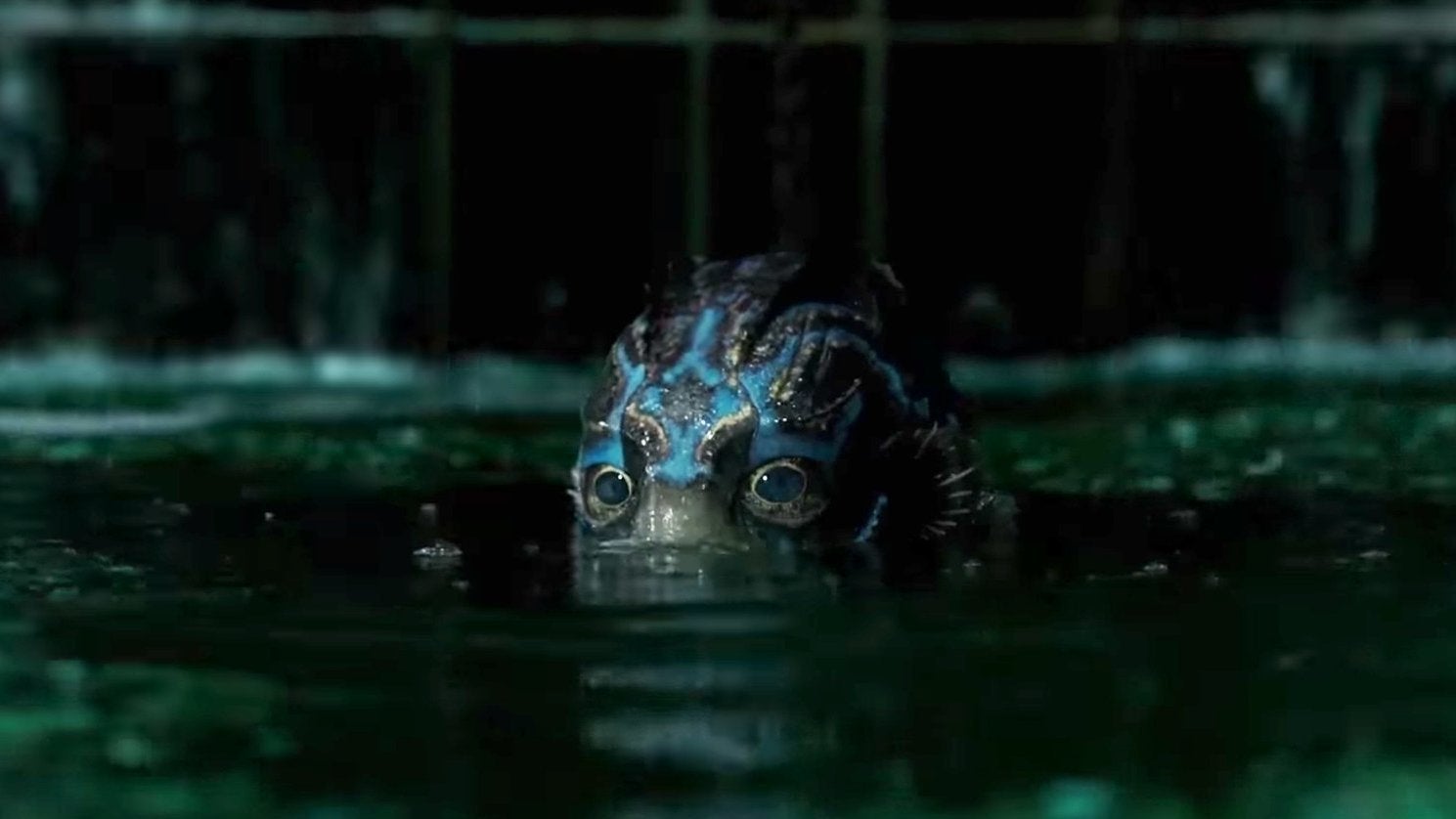 The Shape of Water is the story of a star-crossed affair between a mute woman and a fish man god-creature, a film that all but dares us to imagine the convoluted mechanism by which the latter's genitalia becomes external and, uh, able to do sex stuff with a human. It's also nominated for Best Picture now. Go figure!

The only real clue we're given by Elisa, the film's protagonist, about how a smooth-crotched monster is capable of penetrative sex is a puzzling gesture. She takes her folded hands and slowly opens them like a book, suggesting, I don't know, some sort of fishy dick saloon doors? Horrifying. 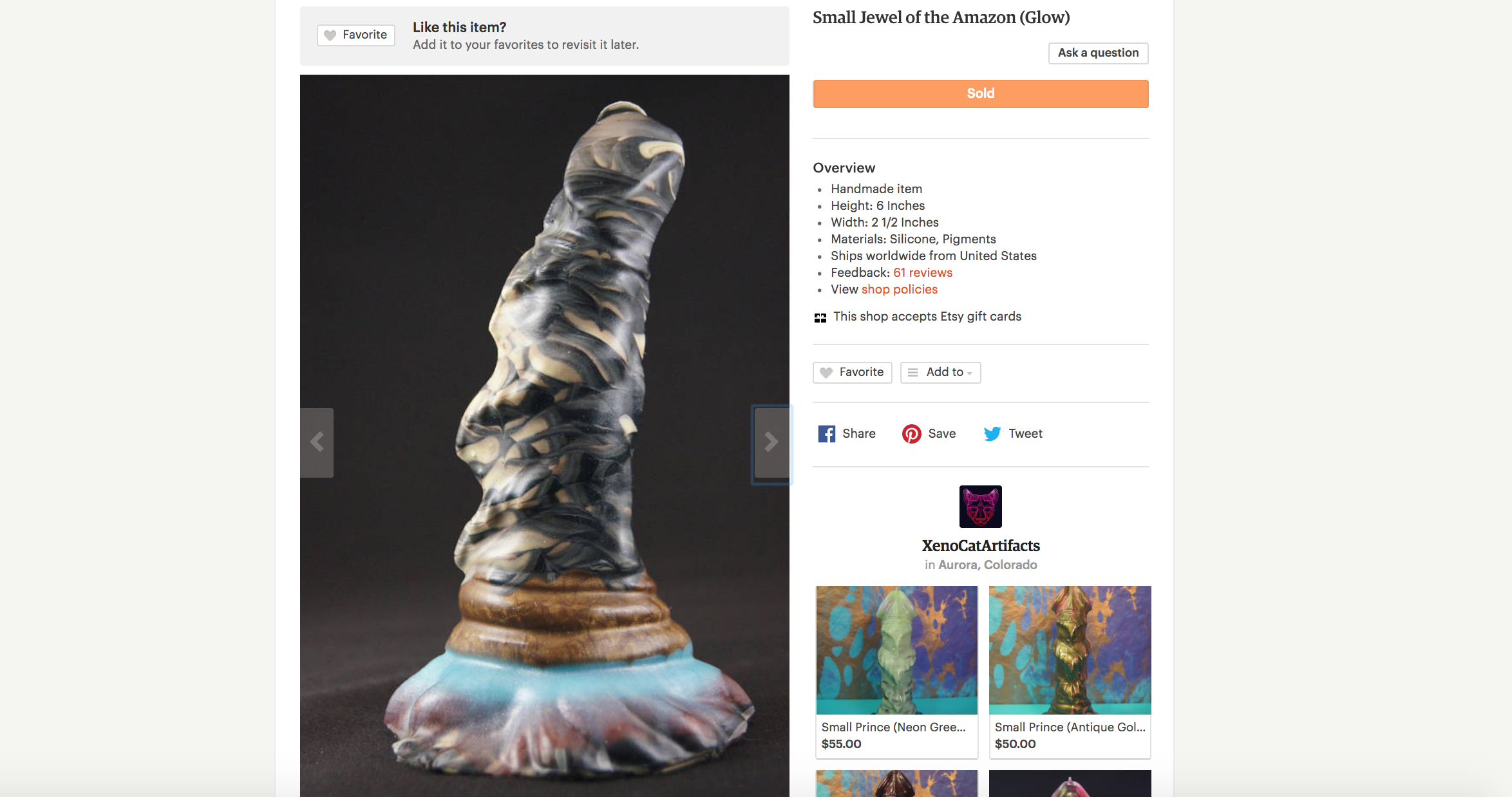 Ere, the owner of XenoCat, confirmed to us via Tumblr message that the toy will be back in stock before the Oscars - although the supply will be limited to around 20.