Why You Can’t Separate Nature From Nurture, Even When Looking At DNA 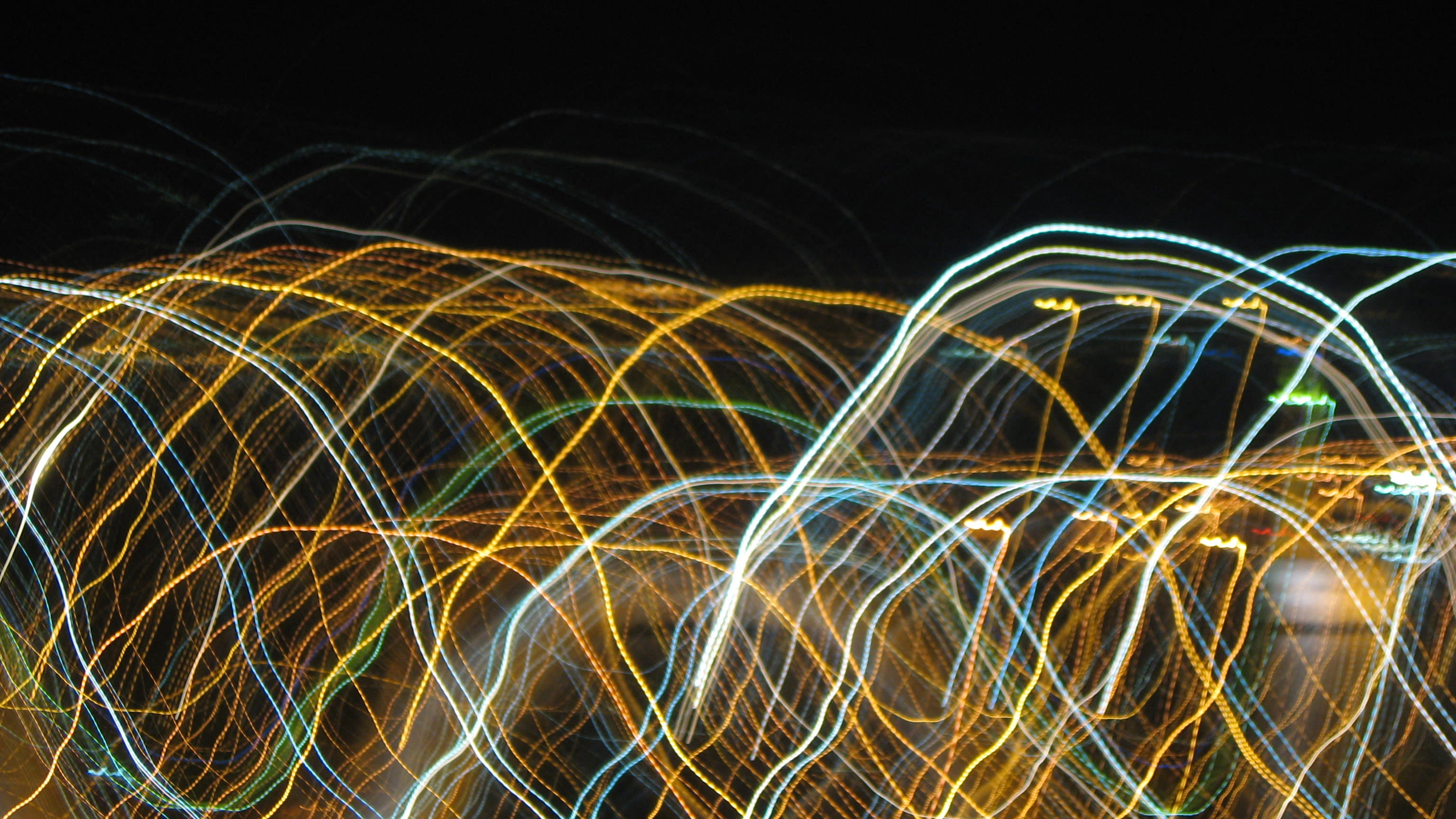 Your genes are what make you, you, but they’re not the entire picture. In recent years, scientists have been increasingly interested in how our genes interact with other factors like our environment: how nurture influences nature, and vice versa. Your mother might be a champion long-distance runner thanks in part to her genes. Her influence could mean you become a great runner, too – even if you didn’t inherit those genes at all.


For decades now, we’ve understood that factors in the environment can influence the expression of genes, switching them on and off. In a straightforward example, the presence of a toxin in the environment could spur a reaction in your genes that leads to cancer. In a more complex example, trauma experienced by your grandparents’ could influence your own anxiety.

A new paper out Thursday in Science suggests a fascinating new twist on this interaction between our genes and our environment. Our parents genes can impact us, even if we do not inherit their genetic traits at all, researchers in England and Iceland found. It works like this: A parent’s nature can influence the way they nurture, and thus influence their children’s nature. Researchers dubbed the phenomenon “genetic nurture.”

“For some phenotypes, the state of a parent can influence the state of its child,” researchers at Oxford, the University of Iceland, and Iceland’s deCODE Genetics wrote.

We know that, in animals, a parent’s genetics can indirectly influence their offspring. In dung beetles, for example, the size of the beetle’s body is dependent in part on how large of a brood the mother beetle produced. To demonstrate the same effect in humans, researchers looked at educational attainment. They studied at 21,637 Icelandic people, born between 1940 and 1983, and which genes they did and did not inherit from their parents. They also looked at how long both parents and children stayed in school.

There’s no one known gene that determines whether you’re headed for a GED or a Ph.D., but there have in the past been clues that your genes influence how long you stay in school. One 2016 study found 74 different gene variants that appeared related, from genes affecting things like how well people learn new words to those impacting the ability to meet new goals. In the new study, they looked at the influence of of hundreds of thousands of genetic variants taken together. They found the influence of genes that were not inherited were 30 per cent as significant as those that were, suggesting the existence of “genetic nurture.”

In other words, their parents’ genes that they did not inherit still seemed to play a part in how far they went in school. If this sounds a bit confusing, that’s part of the point: It’s hard to distinguish between the roles our genes and our environment play in who we eventually become.

Siblings, too, can have a similar impact on each other. Unlike the beetle, they did not find indirect genetics influenced factors like height or body weight. But the researchers did find evidence it impacted other social and behavioural characteristics, like smoking.

A major takeaway, they write, is that family genetic data should be a component of large genetic studies, what are known as Genome Wide Association Studies.

“Although genes have been shown to affect the environment, the contribution of a genetic effect manifested through nurturing has mostly been ignored in GWAS,” they write. “Results here highlight the importance of family data.”

It’s an idea that makes intuitive sense: Of course you can pick up the mannerisms and habits of those around you, whether or not you share the same genes. The people and things and places around us shape us in all sorts of ways.

But understanding exactly how those connections work could have important implications, not just for science, but also for public policy involving social inequality and health.

A perspective piece by the genoeconomist Philipp D. Koellinger and behavioural geneticist K. Paige Harden accompanies the piece, and considers its potential impact.

“Is parent-child similarity in traits and behaviours due to nature (the genes that children inherit from their parents) or nurture (the environment that parents provide for their children)?” they write. “Answering this enduring question can directly inform our efforts to reduce social inequality and disease burden.”

Who we are is the result of a complex tangle of factors, and this study makes it clear that nature versus nurture isn’t the binary we once thought it to be.