Wait, It Turns Out KodakCoin Is Not The Only Crypto Trick Kodak Has Up Its Sleeve 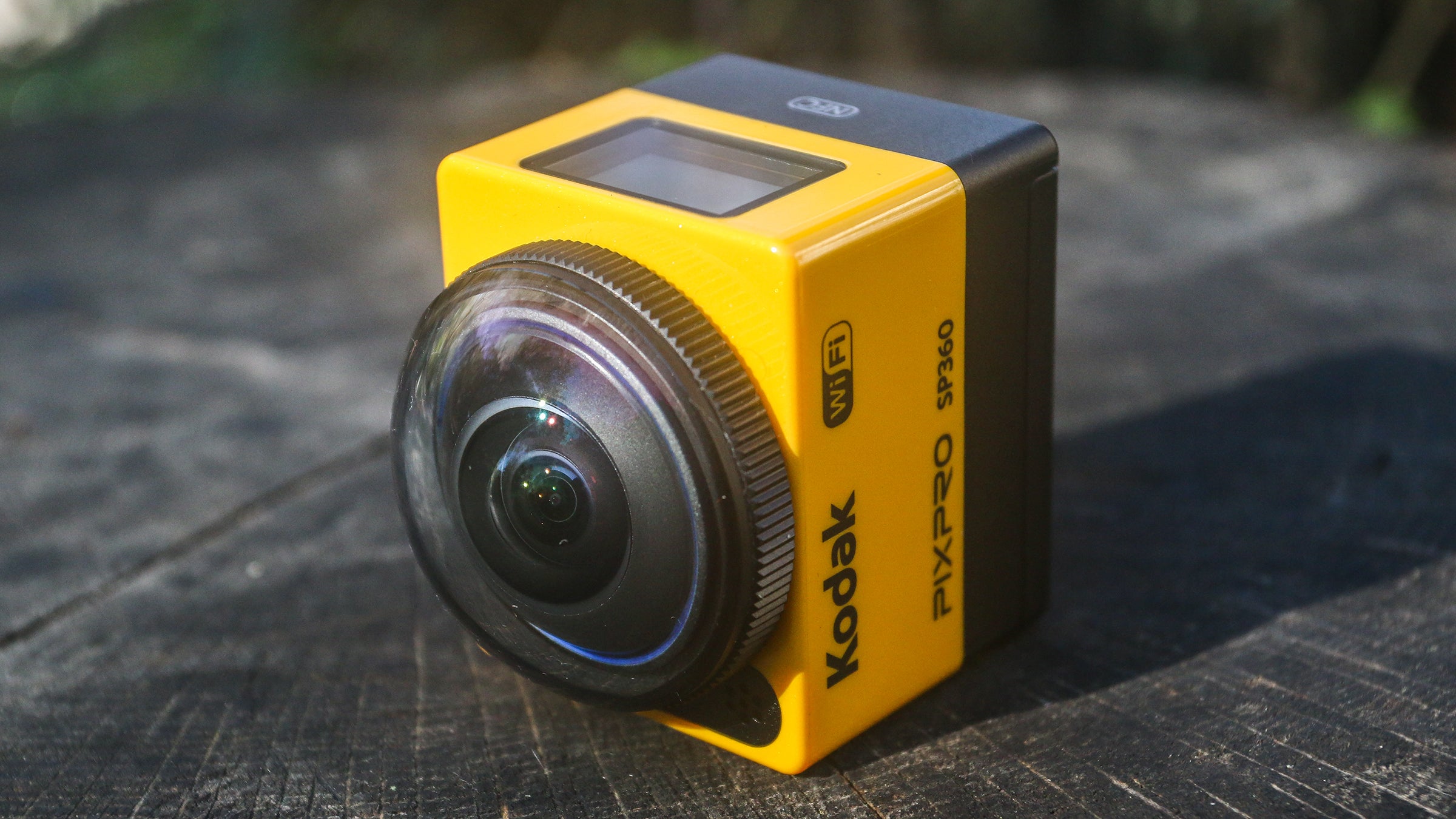 Yesterday, camera manufacturer Kodak – whose stock was previously hovering around $4 a share – announced that it was forming its own cryptocurrency, an ambiguously blockchain-based project called “KodakCoin.” As has happened with a number of smaller stocks, Kodak’s stock immediately skyrocketed as soon as the words “blockchain” left its lips.

What was already dumb has gotten dumber. Apparently KodakCoin, which the company pitched as a form of token “inside the new blockchain-powered KodakOne rights management platform,” is not the only component of the company’s dubious pivot to blockchain. In the CES shuffle we missed that Kodak, which again is ostensibly a camera manufacturer, also announced on Tuesday that it will be leasing out Bitcoin miners called the “KashMiner.”

Per CES brochures, Kodak plans on renting out KashMiners for an astonishing $4,318 upfront payment and then taking half of whatever the machines produce over the course of a two-year contract. Kodak claims that if Bitcoin averages $17,780 for the next two years, the miners will generate $32 a day or $889 a month, of which the client would get $476.

What could possibly go wrong? Pretty much everything!

Kodak is selling a Bitcoin miner where you pay for a two year contract and “make a profit”. (*at current prices, Kodak gets half of all bitcoin you produce.) This is the dumbest shit I’ve ever seen at CES. pic.twitter.com/rbzECVEMn7

Per BuzzFeed, economics professor Saifedean Ammous told them that Bitcoin “would have to maintain an average price of $35,561 to offset the expected increase in computing difficulty and deliver the brochure’s suggested returns of $476 a month or $11,430 over two years.”

As of Wednesday, Kodak’s stock price is hovering at around $14, a roughly 345 per cent increase over what it was worth earlier this week. Like the possibly apocryphal John Maynard Keynes quote reads, “The market can remain irrational longer than you can remain solvent,” at least if you’re willing to give a 130-year-old camera company thousands of dollars to mine internet money for you.