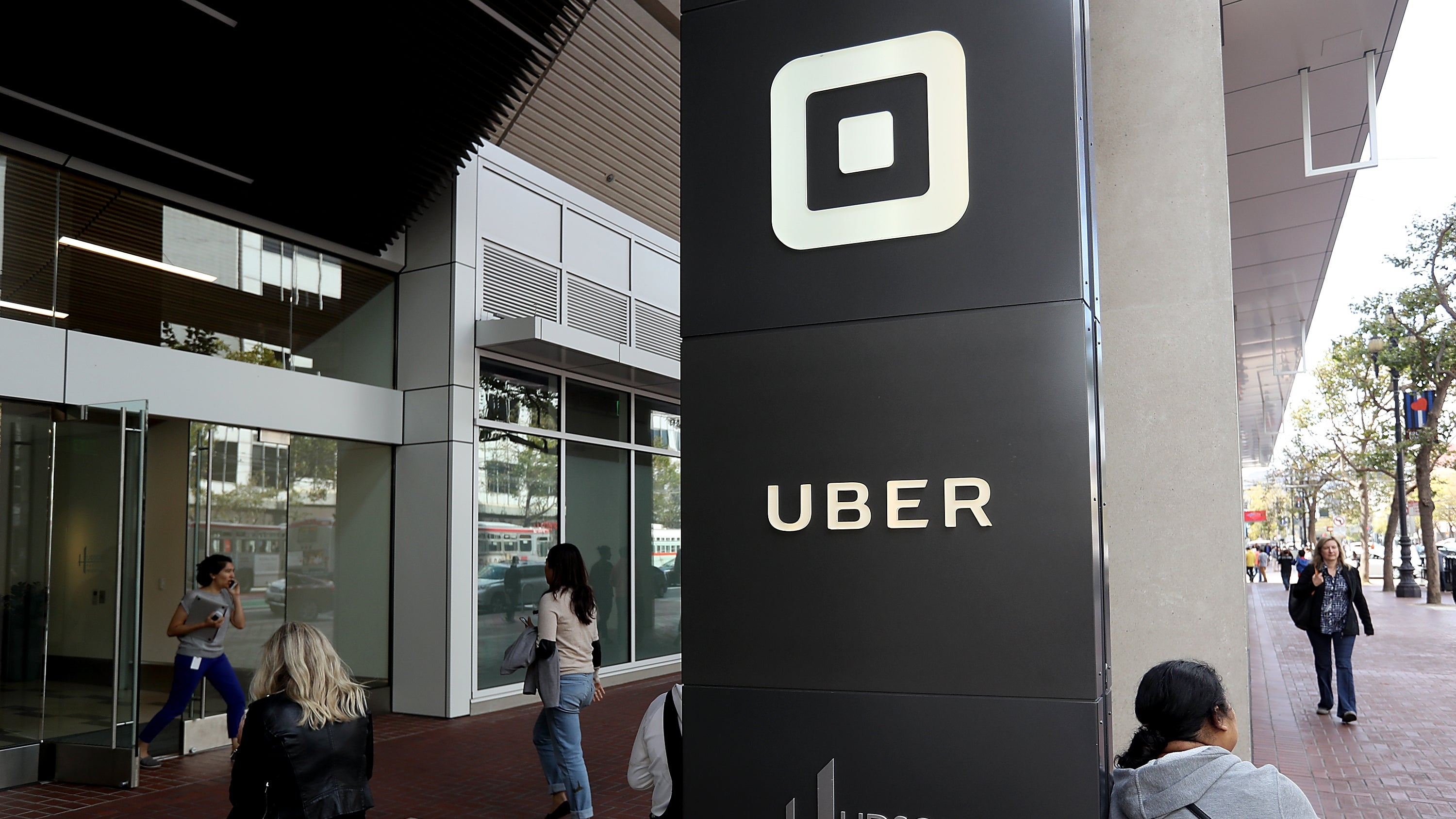 It is painfully obvious why Uber would bring in someone to fill such a role. The company has been trying to redeem itself since former Uber engineer Susan Fowler’s blog post helped reveal Uber’s toxic and discriminatory work culture. Fowler ultimately prompted Uber to conduct an internal investigation into its corporate culture, which resulted in a report on how it could clean up its act.

One of the report’s recommendations advised Uber to give more power to its head of diversity, renaming the position “Chief Diversity and Inclusion Officer” to signal not only the advancement of the role, but that the company takes the issue seriously. The report also suggested that this position report to Uber’s CEO or COO. Lee, however, will report to Liane Hornsey, Uber’s head of HR, according to Recode. Uber’s current head of global diversity and inclusion, Bernard Coleman, will report to Lee.

“As I was interviewing for this role, it became very clear that Uber is taking its cultural transformation seriously and truly wants to create a culture where every single person feels proud and heard,” Lee said in a statement emailed to Gizmodo.

It’s clear Uber needs some help fixing its corporate culture – and not just because of Fowler’s detailed account, the ensuing investigation, and what felt like a daily bad headline for the company. Uber also shared last year, to no one’s surprise, that it is predominantly white and male, like the rest of Silicon Valley. Uber’s March diversity report showed that women make up less than a third of the company, with no black or Latinx employees in tech leadership.

During a conference in Munich this week, Uber CEO Dara Khosrowshahi said that Uber is going to grow “responsibly“, adding that he believes “this is going to the one of the greatest comebacks in technology”. No pressure or anything.