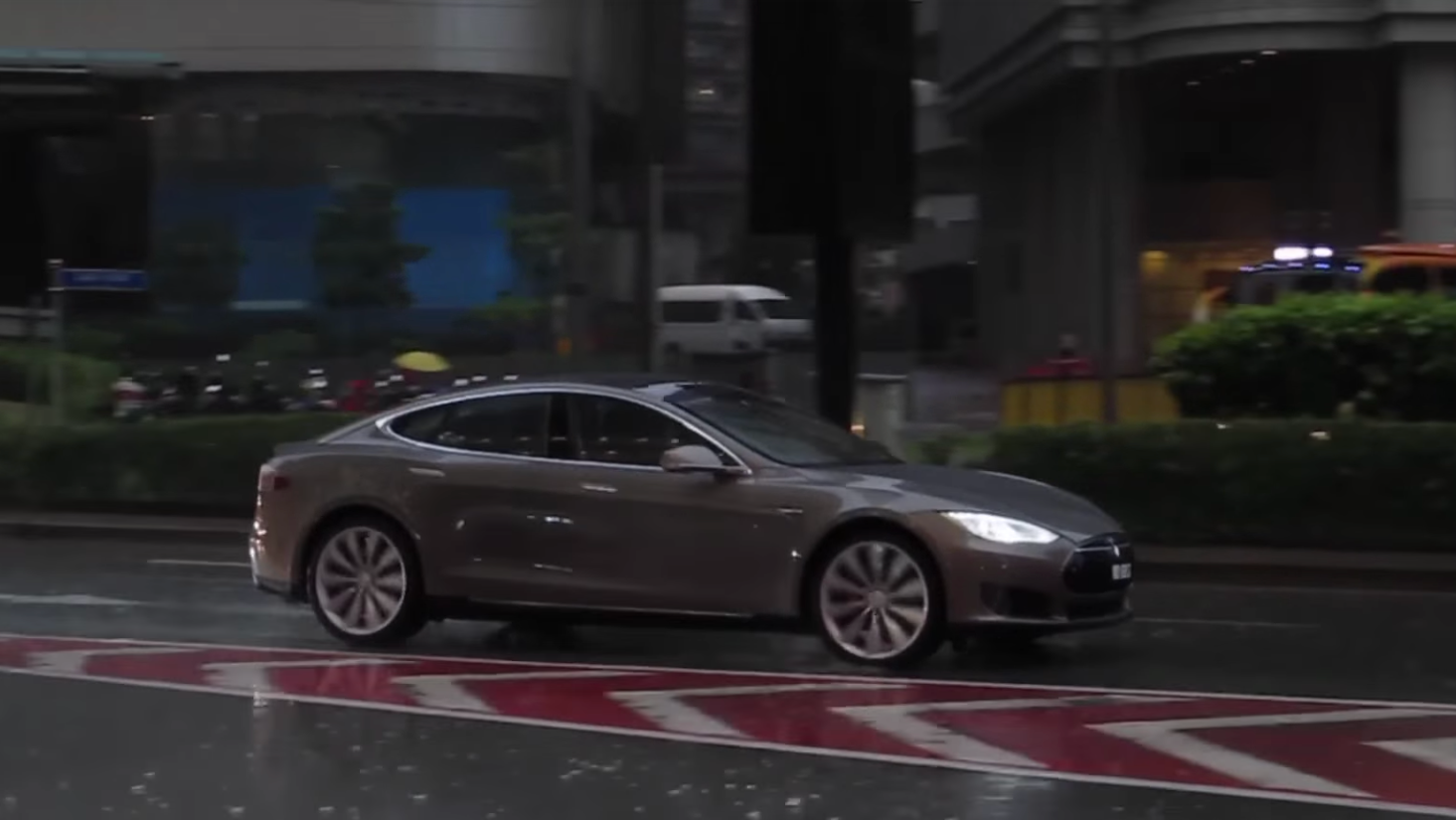 Tesla finally got around to working out automatically activated windshield wipers, launching another “beta” test for the feature last week. There’s a slight issue involving the wipers flinging water onto owners that still needs ironing out, but Elon Musk has announced that a fix is on the way.

According to a Reddit user, the automatic sensors activate in the rain when the driver opens the door. This flings rain water onto the driver and into the cabin, which is obviously non-ideal. Here’s the quote from the Reddit post:

﻿When getting into the car in the rain, the wipers auto-setting triggers when you open the door, which proceeds to dump all the water on the windshield into the car and you. Hopefully, future update will fix. (btw, not trying to upset people, just an observation. I love the car).

As pointed out by another user in the discussion on this post, this was also an issue back in 2013, according to a entry on Tesla’s forum.

Tesla’s latest quirky issue comes down to its Autopilot 2.0 rollout. It appears as though the company did not install traditional rain sensors as part of the 2.0 hardware, and may now instead be programming the car’s other sensors to detect when it’s raining and activate the car’s wiper blades, as Electrek elaborated on in its speculation. The issue is, they activate as soon as the driver opens the door.

Elon Musk was alerted to the issue on Twitter, which is where most of Tesla’s problem solving seemingly takes place, and announced that a fix should in the next software release for Autopilot 2.0:

Fixed in next release

Is rain really rare enough in California to justify this oversight, especially for a second time? The good news is that this seems easy enough to fix, now that the CEO has been notified on social media.

We have reached out to Tesla and will update when more information is available.