Scientists Are Reviewing Amazon Products The Way They Actually Use Them 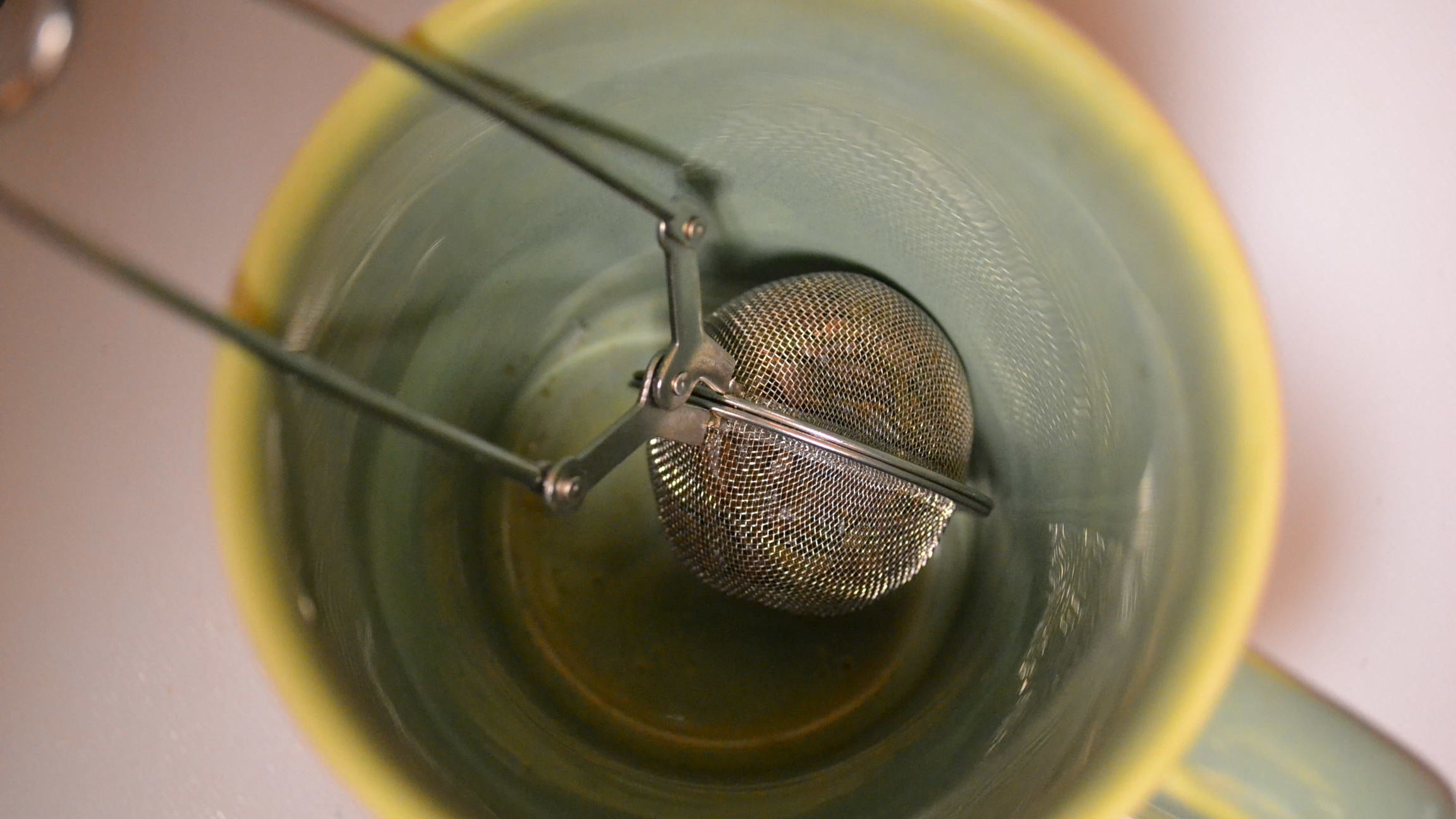 Scientists are just like us: They buy things on Amazon. The difference is what they actually use their purchases for. That’s the basis behind science’s hashtag-du-jour, #ReviewForScience, in which researchers write reviews for everyday products – the way they really use them.

It all began with Scottish PhD student Robyn Womack noticing writer John Birch’s Amazon review for a tea strainer. But he wasn’t using the tea balls for straining tea. He was putting ants inside the balls to see how they behaved if you moved them between colonies.

Thank you for the honest review, John ???? ???? pic.twitter.com/sUaIYNdmNQ

Zoological Society of London PhD student Dani Rabaiotti (originally behind the DoesItFart hashtag) noticed the tweet and encouraged other scientists to share their own reviews using the #ReviewforScience hashtag. And things blew up from there.

A handy tool for clipping small discs out of s'mammal ears to collect tissue for DNA work. Punch size ranges in size from pygmy shrews to large voles. Bonus: leaves the s'mammals looking like punk fans when they are released ⭐️⭐️⭐️⭐️#reviewforscience pic.twitter.com/DyZJuacbzI

Not all of the reviews are great, though. Ecologist Noam Ross’ power drill isn’t powerful enough to collect permafrost sediment cores. Two stars.

There are a ton of others if you check out the hashtag. But Rabaiotti thinks these reviews can be useful as well as fun. She told Gizmodo in a DM:

I think is actually really helpful to share things that work for you as alternative equipment in science. Often scientists do such weird stuff that there isn’t actually a product manufactured for our needs – so we have to improvise! Sadly sometimes in scientific papers you can’t put “oh I measured my birds in a Pringles tube” or “I put the bats in small cotton make-up bags” so I thought Robyn’s original tweet was a great opportunity for us to share our own weird product use – what works and what doesn’t for your science.

Birds in a Pringles can? Yes, there a photo:

Don’t let anyone tell you science isn’t a creative field.