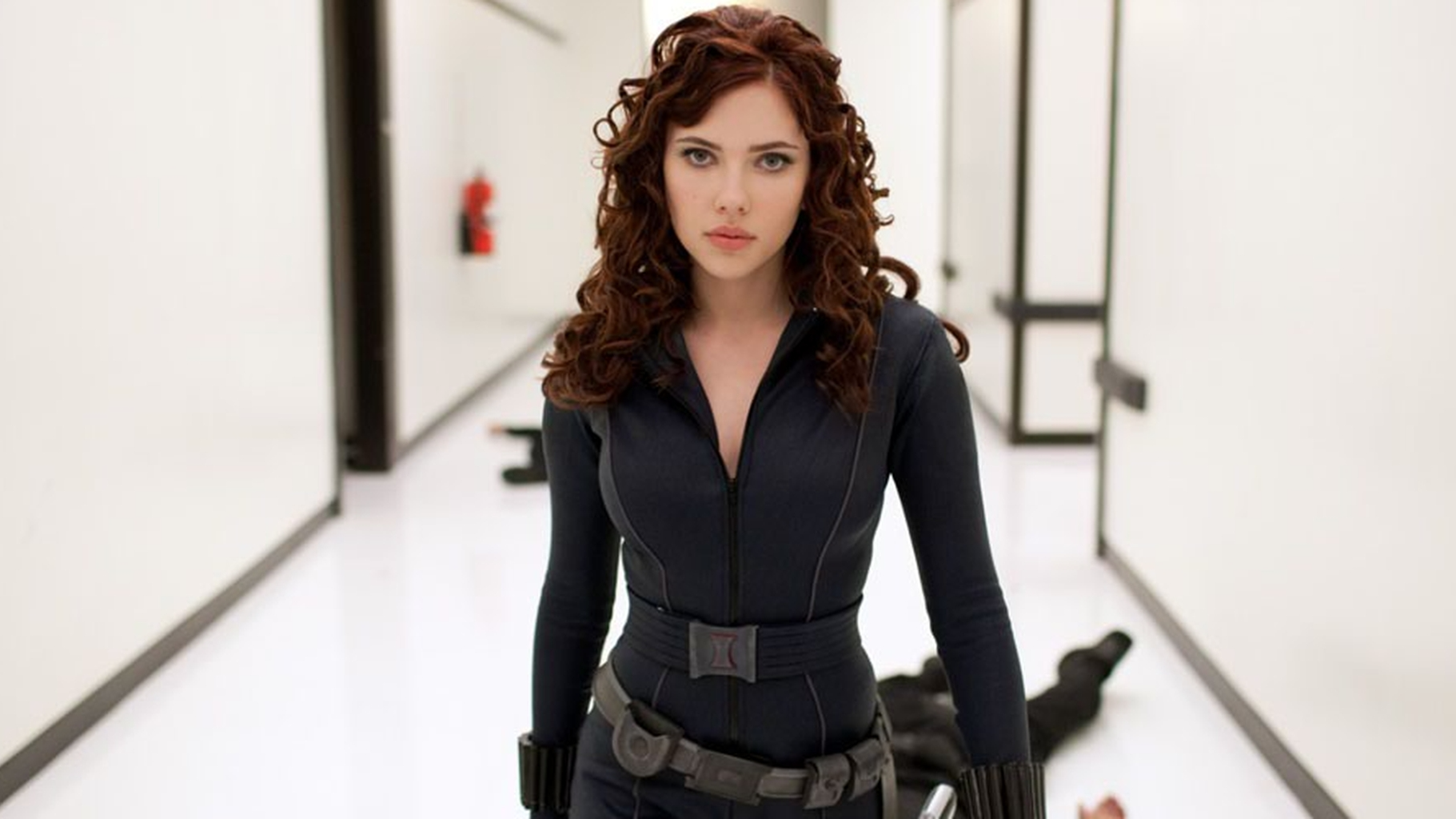 Recently, it was reported that Marvel Studios is actually moving forward with the development of a film starring Scarlett Johansson’s Black Widow. If new rumours are to be believed, we may be seeing that film sooner than expected.

According to an inside source courtesy of The Daily Mail, the script for Black Widow’s solo movie is currently in the works with a hoped-for release date of 2020. The reports also suggest that Johansson’s signed on for a $US25 ($31) million deal for the film.

Now, this should clearly be taken with some scepticism — The Daily Mail has a very spotty track record — but nothing in this report is particularly outside of the realm of the possible, or even likely. The popular response to Marvel’s talk of a Black Widow movie has been a united cry of “Finally!”, which means greenlighting the film and putting it right into production would be a pretty reasonable move on Marvel’s part.

And while that salary is substantial, it’s still notably less than Robert Downey, Jr. pulls in for his Marvel roles — his base salary for Age of Ultron was reportedly $US40 ($50) million.

The Daily Mail report also echoes the earlier reports from Variety and The Wrap that Jac Schaeffer has been brought on by Marvel to pen the film’s screenplay.

Unfortunately, Black Widow won’t be leading the first solo Marvel film to star a woman (that’s Captain Marvel, next year). But if these reports are true, she might be the second.