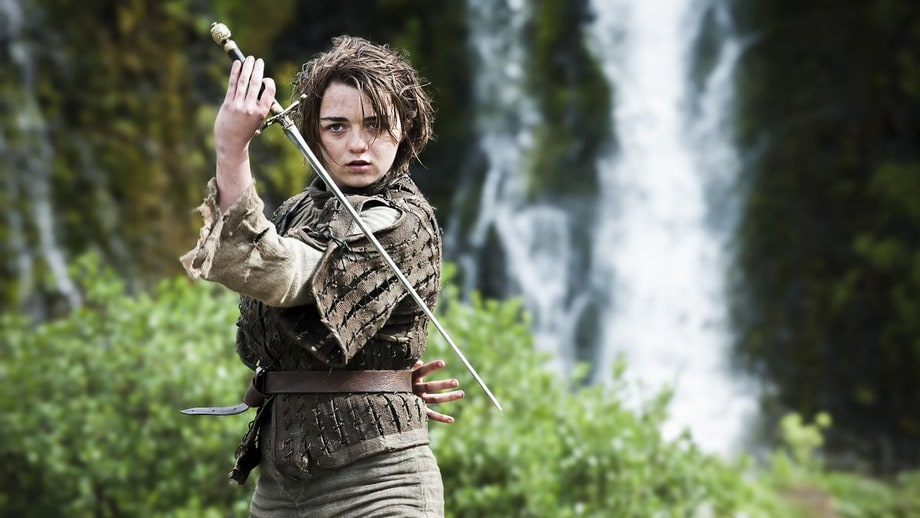 Maisie Williams appeared on The Graham Norton Show recently, and even though the final season of Game of Thrones won’t premiere for quite some time, conversation naturally turned to the show, and to an odd request Wiliams regularly receives.

Apparently, people are big fans of Arya’s kill list, the mantra of names she plans to assassinate in her quest for just vengeance against those who wronged her and her family. So much so that they ask her to recite it – with their names added. Which, of course, leads to Graham Norton and her fellow guests Anthony Joshua to make the same request.

I’m not sure how I feel about being assassinated by Arya, but I guess if I need to die that’s a good way to go. And after seeing Williams do the recitation cold… I can see why people would be into that. Check it out below.