Before they head to TV, could the JLD be getting their own movies? (Screenshot: DC Comics)

Warrior Nun Is the Patron Saint of Boring Chosen Ones

Photo: Jimmy Is Promo, Other

Our First Look at Samsung’s Galaxy Note 20 Ultra Appears to...

Sam Raimi’s Spider-Man Is a Cautionary Tale About the Power Men...

Do Your Homework Before Buying a UV Disinfecting Gadget

How Much Do You Trust Facebook? [Entirely, A Lot, Somewhat, Barely, Not At All] 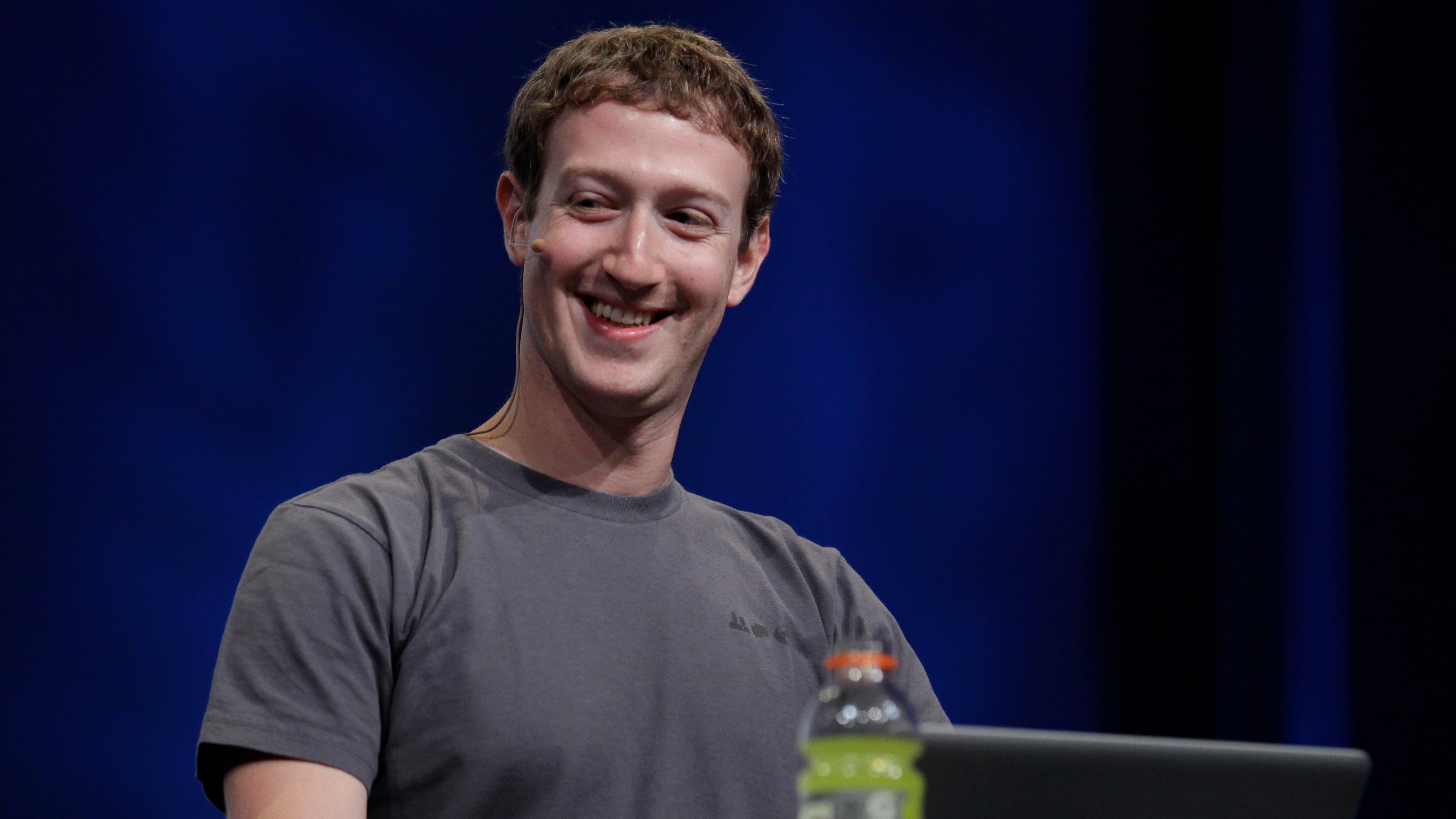 Facebook is in the process of reorganising how news posts will appear on its feed. It was announced last week that the basis for which publications will be given preferential treatment will depend on a survey sent to users regarding their subjective impression of how “trustworthy” that source or domain is.

According to a Buzzfeed post published this morning, Facebook’s publisher trustworthiness survey – the basis of a major overhaul to a company worth around $US500 billion ($626 billion) – consists of only two questions.

1. Do you recognise the following websites

2. How much do you trust each of these domains?

Does that seem woefully incomplete? Well, it was reportedly confirmed by a Facebook representative as the actual and only survey in use by the platform that an entire industry depends on.

We bloody told you so.

Facebook could not be immediately reached for comment on why the survey is the way it is, what domains it’s selecting to include in the survey, or if everyone there has lost their minds.