Apple Health Data Is Being Used In A Murder Trial 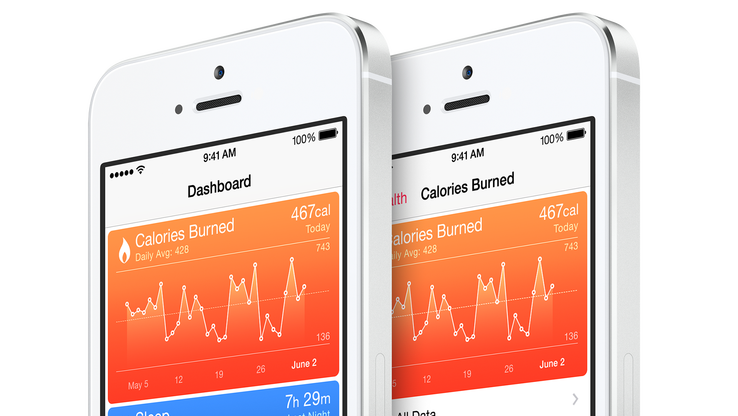 In a German murder trial in which an Afghan refugee has been accused of rape and murder, health data from the refugee’s iPhone is being used by the prosecution as proof of murder.

Hussein K admitted to raping and strangling 19-year-old medical student Maria Ladenburger in a park in Freiburg, Germany in October 2016 until she lost consciousness, according to the German website The Local. But some details of the surrounding Ladenburger’s death by drowning, which occurred directly after the assault, have been hazy. Those details include K’s age and what he was doing around the time that Ladenburger drowned in a river.

Investigators turned to his phone for some clues to what K was up to when Ladenburger drowned, employing a cyber-forensics firm to crack it when he refused to give up his passcode. The iPhone’s Health app, which comes pre-installed in iOS 8 and later, records data such as how many steps he took and guesses at what kind of activity he was doing throughout that day. The data from his phone showed peaks of strenuous activity that suggested he had been climbing stairs, supporting the investigators’ theory that that he had dragged Ladenburger down a riverbank and then climbed back up. Geolocation data, meanwhile, showed he was in the area. A police officer reenacted the scene and produced similar results in the app.

The trial has been ongoing since September. A sentence is expected early this year.

This wasn’t the first time this kind of activity data has been used in court. In a 2014 case, a Canadian law firm used Fitbit history to prove a client’s personal injury claim. The next year, data from a Fitbit was used to undermine a woman’s rape claim. Last February, a man’s pacemaker put him in prison for arson.

Even health data such as how many steps you’ve taken, it turns out, can be pretty revealing information.