Y'all Got It Wrong: Neuroscience Shows Millennials Aren't Selfish

What comes to mind when you think of Millennials? If we are to believe what we read, we're looking at a generation of lazy, selfish, entitled and image-obsessed 18–30 year olds, more intent on eating smashed avo and showing it off on Instagram than, well, anything else.

Now science is aiming to smash that stigma, and this first-of-it's-kind experiment has shown those headlines have it all wrong.

The "Millennials Demystified" experiment was undertaken by staff at the University of New South Wales and funded by Mastercard.

"We set out to better understand what millenials are really thinking, as opposed to what they thought we wanted to hear. What our investigation showed was a that this group responded with high levels of emotion to questions that had a positive societal impact," revealed Dr Jacqueline Rushby, research fellow at UNSW, "suggesting that millenials are much more selfless and straightforward than their stereotype suggests."

Turns out they'd rather have a cuppa with Mum, give food to someone in need, rasie a million dollars for charity, make positive change for the planet, have self-confidence, volunteer at a soup kitchen and do more selfless acts instead.

They'd probably just want to have a planet that's not being destroyed, a stable job market and a glimmer of hope for home ownership, too. Just sayin'.

"There were certainly some 'duh' moments [in the experiement]," millennial comedian and experiment participant, Rhys Nicholson said, "but I guess that’s the point. Other generations think we’re living this insane, self-obsessed, phone coddling life but, really, we’re not."

"I have absolutely no interest in what a blue algae latte is, but I’d definitely be up for bonuses like chips with my burger to share with my friends. Come to think of it, if I had an algae latte I'd imagine I wouldn't have any friends." 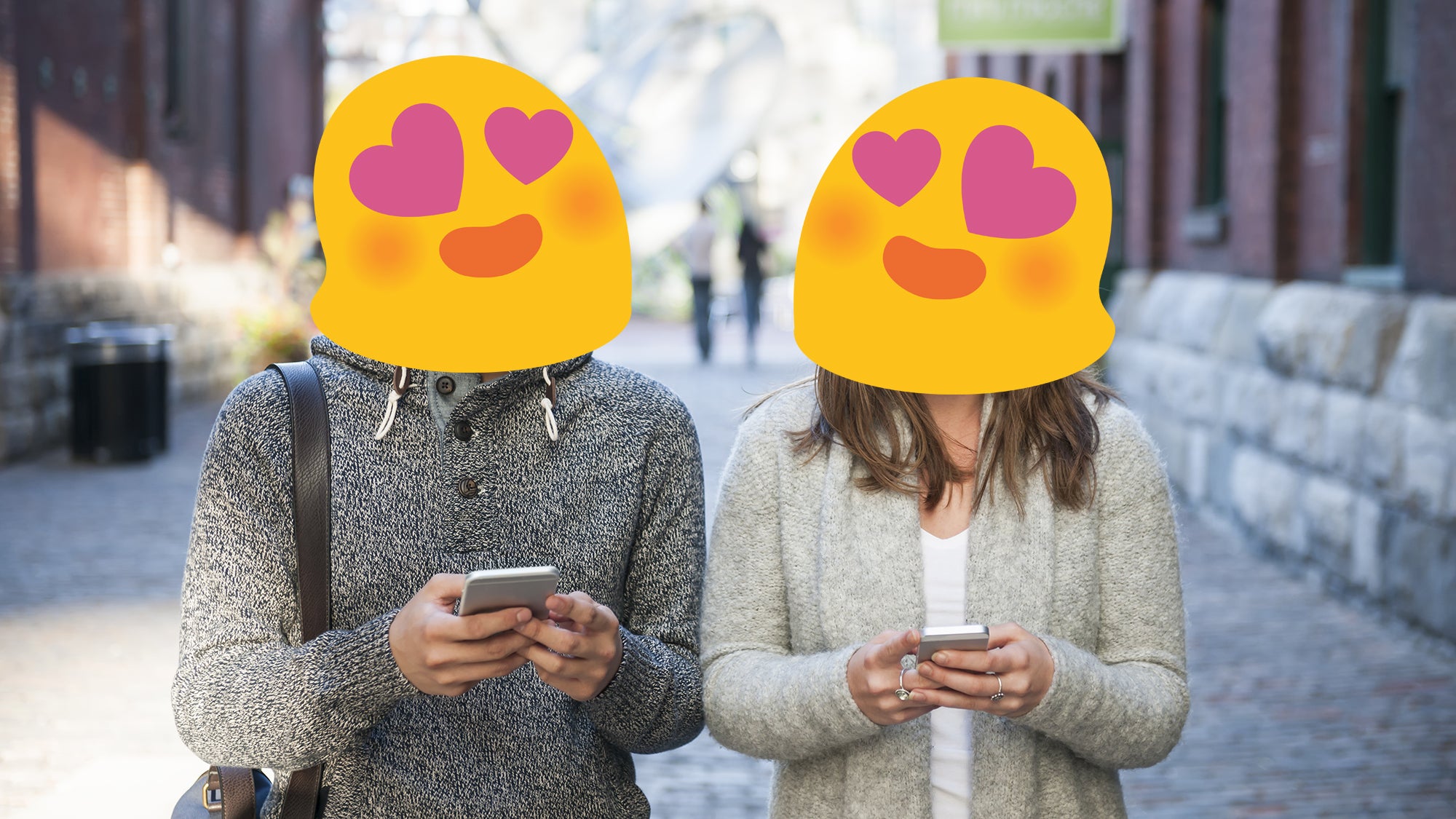 Lazy Millennials Aren't Even Banging That Much

We hold these truths to be self-evident, that all millennials* are lazy, that they are endowed by their Creator Snapchat with certain unalienable Rights, that among these are Likes, Listicles and the pursuit of Intercourse.