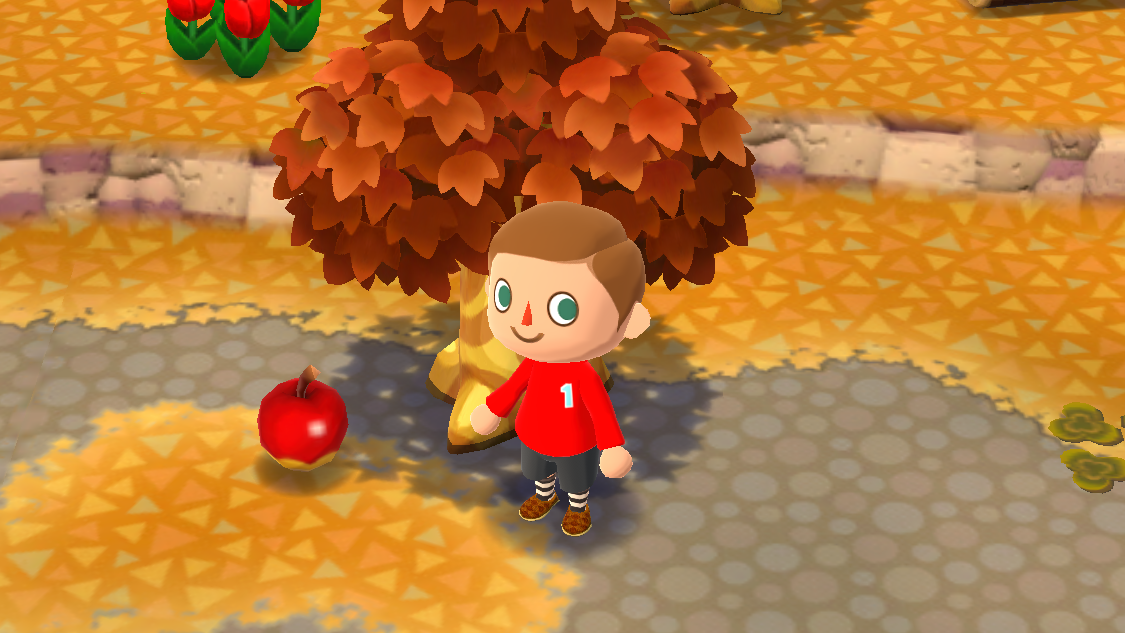 Moderately motion sick and stuck on a Connecticut-bound bus this Thanksgiving Eve, I downloaded the pick-me-up I was certain my brain required: Animal Crossing: Pocket Camp. And crossed the animals did, over a shaky mobile connection and onto my iPhone as the bus lurched into stop-and-go traffic uptown.

With a single thrilling tap I launched the app, and at once I recalled Nintendo's perplexing inability to just drop you into its mobile games. All the modal windows. All those pop-ups. All the lengthy tutorials.

But soon enough I'm ready to play. And oh boy, it feels like the old days. I am not on this bus; I'm playing Animal Crossing. The year is 2001. 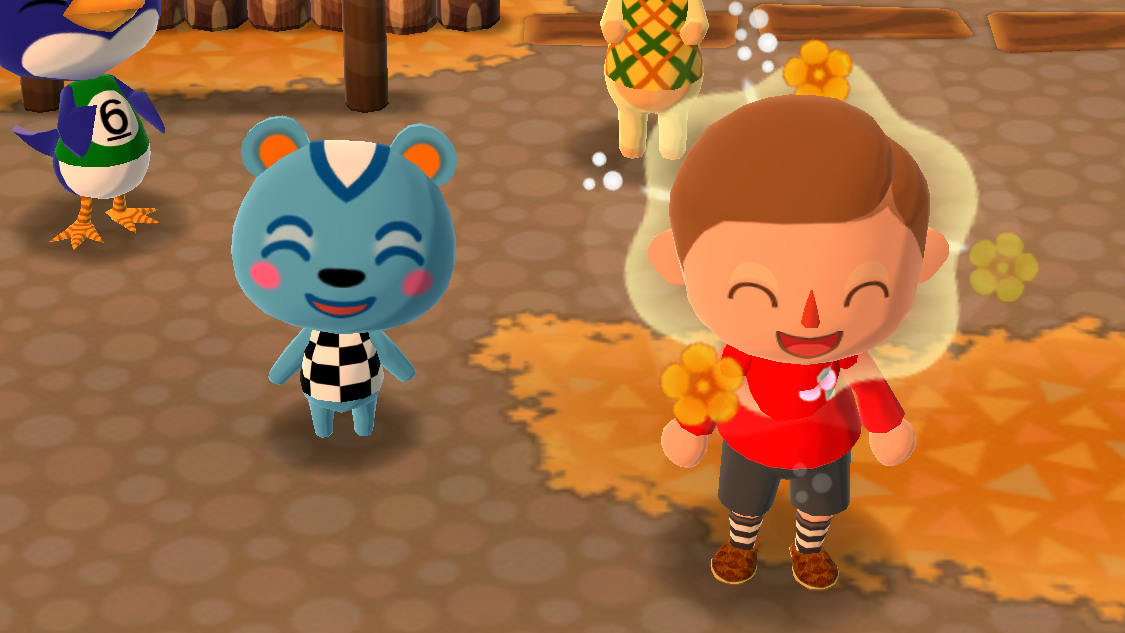 The original Animal Crossing was, no doubt, my type of game - a game about moving to a new town, bugging your neighbours, and building up a tiny cartoon shack into a very sweet cartoon home. My lizard brain just loves to collect stuff, and from 2001 to 2003, I spent hours retrieving fruit, catching fish, and, later, playing the game's built-in Nintendo Entertainment System emulator. My little sister had her own town, too. And so did my mum. With those nostalgic memories intact, Pocket Camp seemed like the perfect companion to my three-hour ride. I was sitting there, trapped on a bus and ready to be tricked into caring about my little cartoon camp. But somehow Nintendo failed to trigger my gatherer instincts. It didn't trick me well enough.

Pocket Camp is a game that I genuinely want to like, but too many things about it are, well, terrible. I'm a camp manager with hardly anything to do but try to convince nearby animals to visit my campsite by building furniture they like. It's a boring idea and a lot of the characters just come across as demanding jerks. Along the way, Nintendo tries to nudge me into parting with my actual human money.

In my first 30 minutes or so, I was pummelled with duplicate how-to modal windows, slot-machine-like rewards, and - this I saw coming - offers to buy Leaf Tickets, the in-game currency. Nintendo never explained why I'm here doing favours and hunting for goods in this digital world. Stop this noise and tell me a story, bucko!

And the noise continued. I got bells for downloading more content and a Log-In Bonus before I ever logged out. Why should I care about these perks? Or about decorating this partially pre-decorated camp? What happens if I'm not in it for the campers at all, but for myself? The original, self-centred Animal Crossing story made this so simple: Here is a game. Live in this little town. Get to know a bunch of animal-people. Walk around, find stuff, buy stuff, and upgrade your house however you see fit.

But as I approached Level 4 in Pocket Camp, it felt like Nintendo's only plan was to frustrate users with various time-limits until they paid up with real dollars. 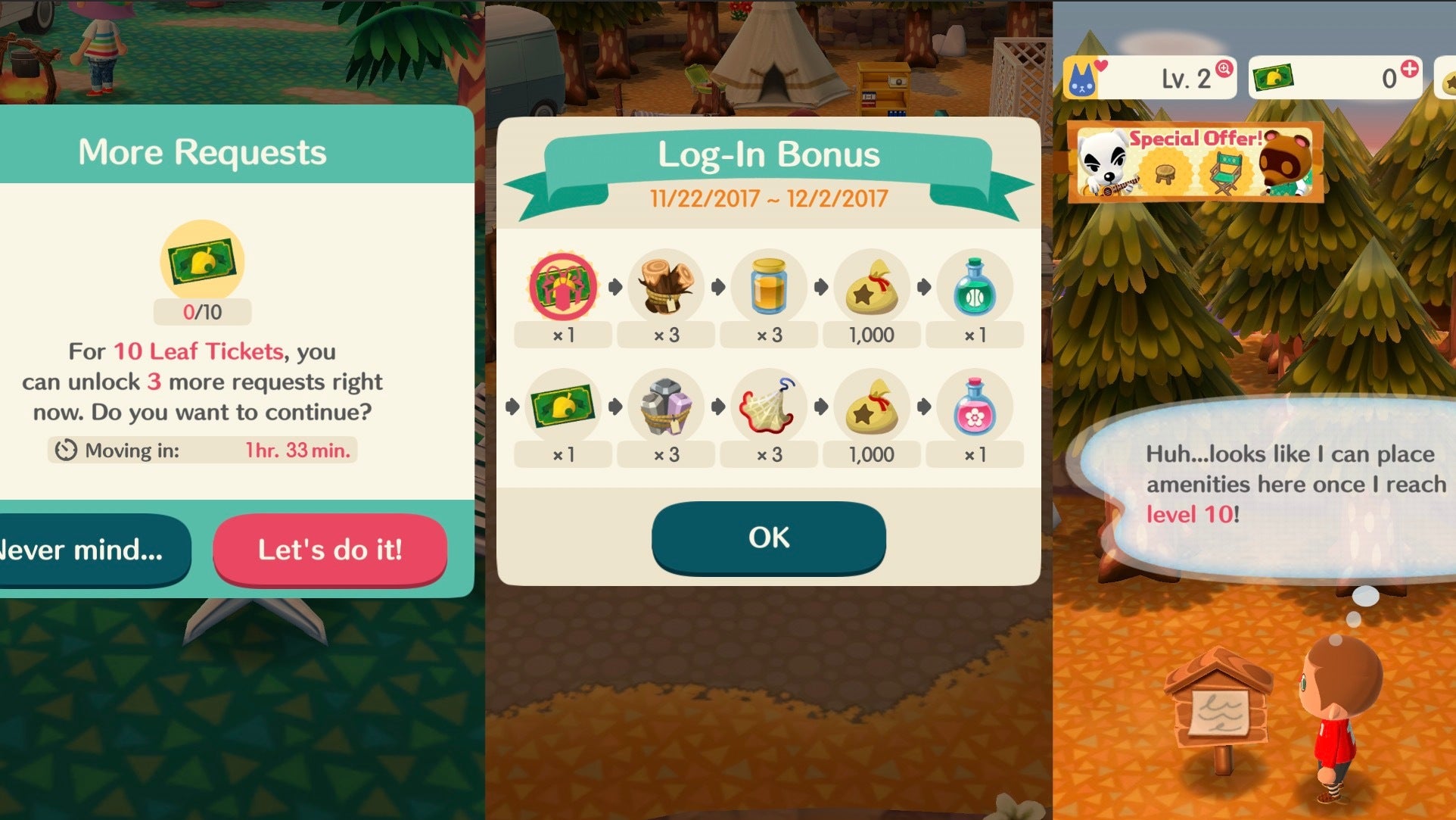 The solicitations are too obvious. There's a Special Offer banner whipping across the top-left corner of my screen. I could harvest more fruit if I use fertiliser that I can buy with Leaf Tickets. I could complete more requests for the animals if I wait a while, or… buy Leaf Tickets. I could visit the Quarry to mine for precious minerals, but I'll need just a few Leaf Tickets. Transactions have always been part of Animal Crossing games, but Nintendo placed way too much emphasis on transactions too early here. The whole thing's a big headache. I just wanted to wander around and explore, but all these alerts kept getting in the way - not to mention the tiny boundaries of each scene.

Frustrated, I buried the app into my overstuffed "Games" folder and opened up Spotify. I didn't even really think about the game again until yesterday, when I overheard two of my coworkers praising it.

"I have very few hobbies and real human interaction can be a drag," said Ryan Mandelbaum, science writer at Gizmodo, level 19. "But with Pocket Camp, I can develop friendships based solely on unconditional love and mutual respect, all without leaving my small, sad apartment."

"I like it because it's mindless and because I like hoarding any digital currency," said Kelly Bourdet, Gizmodo Editor-in-Chief, level 27. "I also love Ketchup, the best animal."

To which I say, no, the new Animal Crossing is bad. 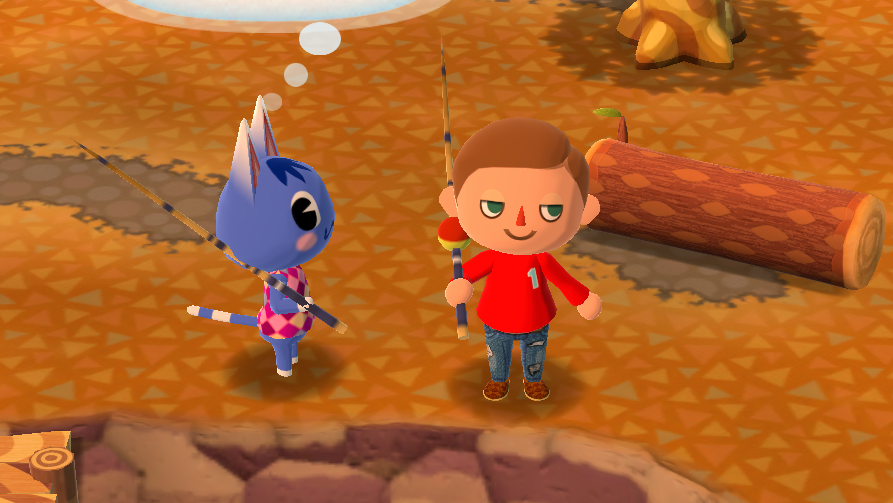 Pocket Camp is cute. And maybe it will make Nintendo a lot of money. But after more than a couple hours with the game, I'm not at all hooked and that makes me sad. It's like Nintendo forgot to make the game fun - why build a game around running errands anyway? Why on Earth is my job "camp manager"? I don't fault Nintendo for wanting to create a habit-forming app, or for testing various ways to make more money, but ultimately the money making schemes, the slot-machine-like perks and the tiny little scenes all lead to a disjointed game.

It's a real bummer to say it, but the new Animal Crossing is bad. In fact, I'd even say it stinks.