Do Not Buy A Fitbit For Someone You Love 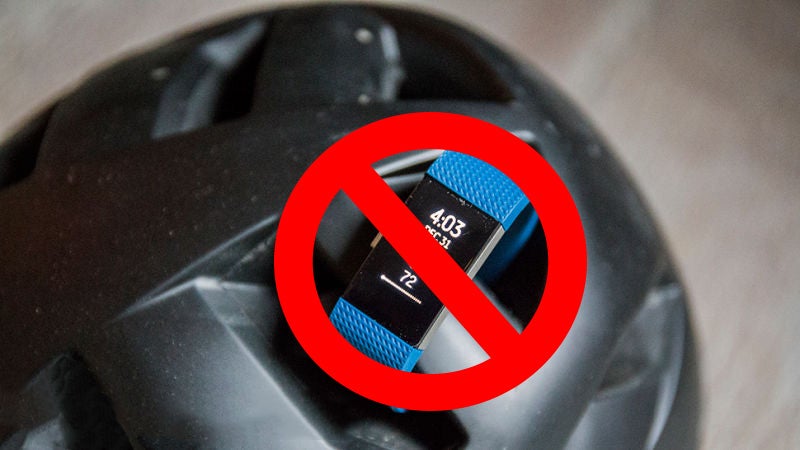 Do not buy them a fucking Fitbit.

You want to know why you don’t buy someone you love a Fitbit? Buying a person a Fitbit is tantamount to buying them soap. It’s telling them they need to improve on some part of themselves even if you don’t actually think they need to. There’s a lot of expectation wrapped up in a purchase like a Fitbit or Bath and Bodyworks gift basket.

These gifts aren’t about the pure pleasure of the recipient. Instead they’re gifts meant to improve the recipient. Make them smell better. Make their jeans fit nicer. An improvement gift demands to be used, and in that case a Fitbit is way worse than a bunch of rose-shaped soaps. You can always tell someone you used all the soap. A Fitbit is supposed to be worn 24/7 and you’re supposed to, like, physically improve!

You’re basically telling someone that if they don’t lose ten pounds because you gave them a Fitbit than they’re a fat slob who hates you. WHY WOULD YOU DO THIS TO SOMEONE YOU LOVE?

And it doesn’t matter if they have been talking about needing one. When your brother says he wants to get jacked you don’t buy him weights, and when your girlfriend says she can’t jog because all she owns are jeans you don’t buy her Lululemon. You know that these are weird gifts that a person should just buy for themselves. Don’t let the fact that you buy a Fitbit at Best Buy convince you it’s a good gift.

And just to be clear, a Fitbit is not going to turn your fluffy lover into a fit fab. Even if you decide you’re ok with telling someone they’re fat just by giving them a gift, there’s no guarantee the gift will work.

People have to actually, you know, want to get fit. If they want to get fit they will make an effort. They will get a gym membership. They will buy new athletic shoes. They will pick up a Fitbit. That’s their prerogative. It should never be yours.

Welcome to Grinch Week, a series in which we tell you what gifts not to buy this holiday season.