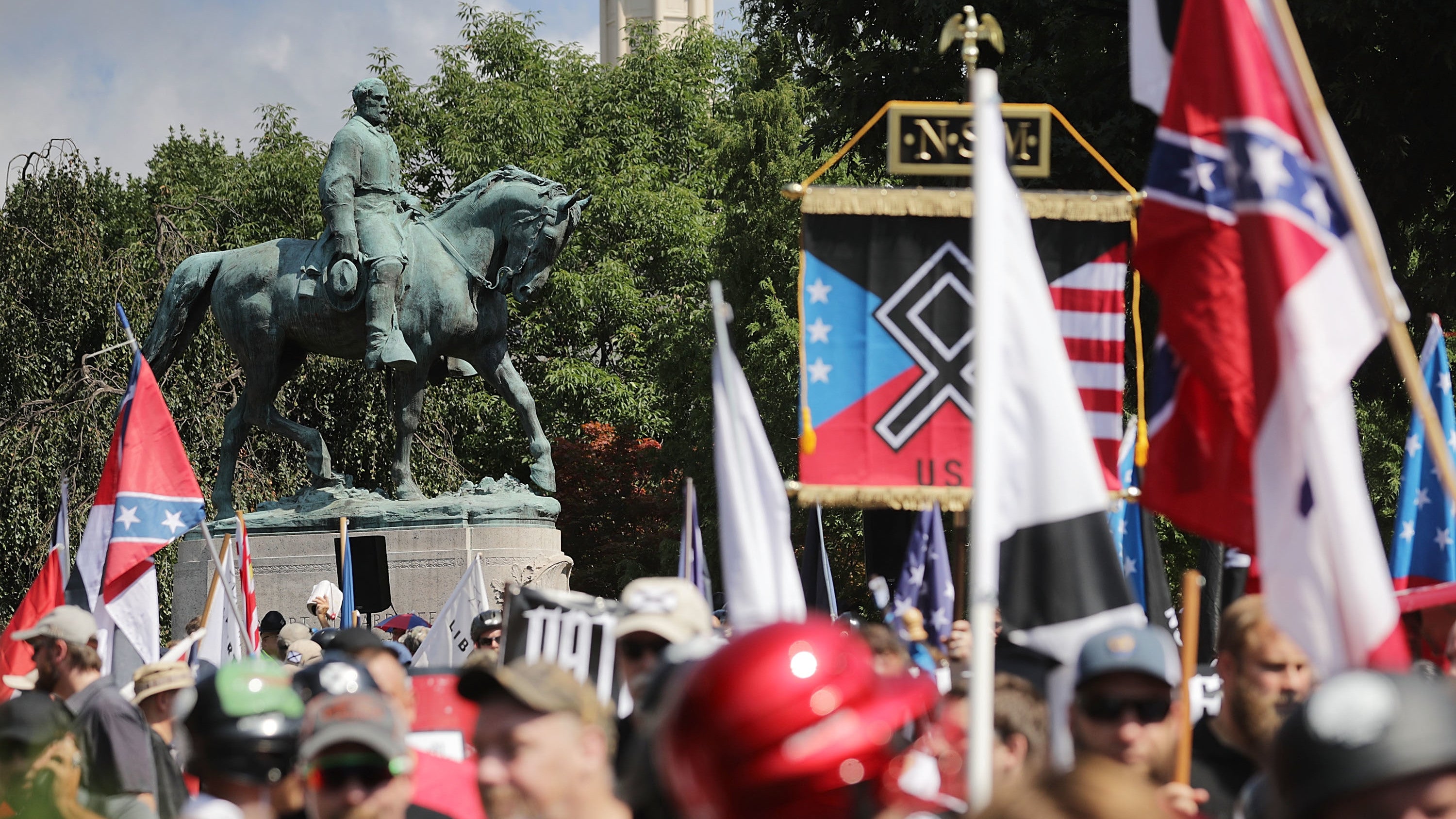 For the sake of an open internet, it’s generally believed that objectionable and offensive content is acceptable – and perhaps even necessary – up to a certain point. Internet companies still haven’t charted exactly where that point is. During an event this week, Cloudflare CEO Matthew Prince argued that they probably shouldn’t.

“It’s very important for a deep infrastructure company like Cloudflare to be content neutral,” Prince told the audience at Washington’s New America think tank yesterday. “We thought it was pretty important for us to be neutral and we had pretty good arguments for why that was the case… [but] we were losing.”

Cloudflare faced a PR cataclysm over winter after the Charlottesville neo-Nazi rally ended in the murder of Heather Heyer, an anti-fascist protester. Within hours of her death, the white supremacist site The Daily Stormer posted a defamatory blog attacking Heyer and praising her killer. DNS providers such as Google and Go Daddy quickly pulled services, but as Prince mulled the implication of following their lead – Cloudflare had never terminated service over political pressure before – outrage boiled over at their frustratingly slow pace.

“At the end of the day, it was an arbitrary decision,” Prince said. “It would have been very easy for us in this case to say our terms of service gives us the right to terminate these guys for any reasons, which is what Google did, which is what Go Daddy did.”

In a disturbing anecdote, Prince noted that he first became aware of The Daily Stormer about three months before the rally. At the time, when Cloudflare received abuse complaints about one of its customers, it forwarded them to the site itself, urging them to take care of it. Prince said The Daily Stormer instead used the emails as a hit-list, targeting the people who complained with even more harassment, a noxious loophole that Prince hadn’t anticipated. “We truly hadn’t ever considered that people could just be really evil,” he said.

Prince argued that Cloudflare, and the internet infrastructure community more broadly, should maintain a “content-neutral” stance, letting publishers and community moderators police content. Cloudflare provides web hosting and DDoS protection. Without these services, it’s easy for sites to go down because they don’t have the necessary bandwidth to handle a high number of requests, whether or not visitors have bad intentions. In a worst case scenario, vigilantes could essentially pick and choose what sites remain online based on the outrage du jour, a vision of the open internet essentially ran by trolls. But aggrieved mobs pressuring internet companies to terminate service based on political outrage – even at something as heinous as Nazi-murder – is, in some ways, the flip side of this.

“And by the way, whenever any company makes these decisions, it comes down to a small set of individuals making what is ultimately a very arbitrary decision,” he explained. “Because if you don’t believe there are whole bunch of neo-Nazi sites using Google and Go Daddy, you’re not paying attention. But, the crowd isn’t screaming about them.”

Financial pressure is just as effective. Customers may easily choose to run to the competition rather than deal with the PR headache.

“If we’re really honest about what causes Facebook and Twitter to control content, it has much less to do with regulators on the hill and much more to do with the people sitting in Proctor & Gamble’s office, saying I don’t want [our] ads to be next to terrorist content. That drives a lot of decisions.”

While Prince believes web providers should remain neutral, he had few answers for how the perilous system he described could be fixed. Forcing internet companies to takedown extremist content has a sanitising (and thus distorting effect) on political discourse. Prince urged ongoing conversations to prevent regulating the internet into an anodyne, overly curated space.

While Prince still thinks that pulling services from Daily Stormer was the right decision for Cloudflare at the time, he’s troubled by how short-sighted the conversation surrounding the decision has been. One troubling outcome from the incident: Increased notoriety. “There are three times more searches for this content after these guys got taken off the internet than there were before,” Prince noted.