Wentworth Miller Is Leaving The Arrowverse 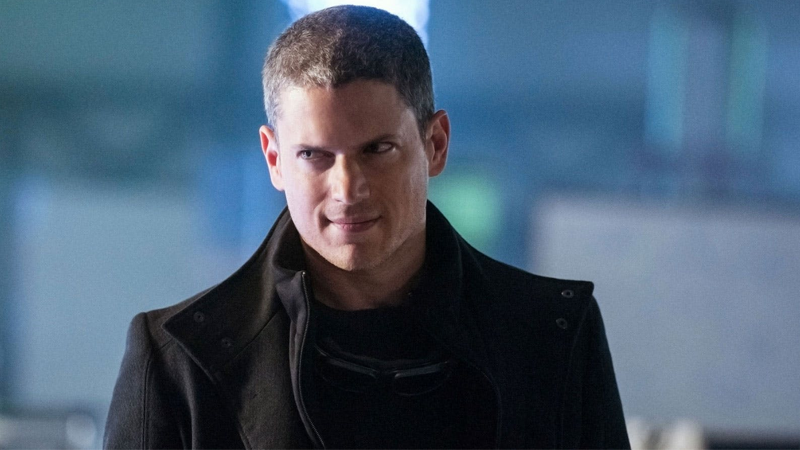 Captain Cold’s reign of frosty terror is being put on ice. Actor Wentworth Miller, who’s played Leonard Snart on multiple seasons of The Flash and also on Legends of Tomorrow over the past few years, has announced that he’s currently filming his final episodes as the character.

The news comes from a recent post on Miller’s Instagram, announcing his departure from the role with a lovely piece of Captain Cold art by comic book artist Kevin Wada, attached to a note thanking the cast and crew involved in bringing Snart to life over the past few years.

Miller isn’t the only high-profile exit from Legends this season. Last month, we learned that Victor Garber, who plays Professor Stein (and one half of Firestorm), was confirmed to be leaving the show some time during its currently-airing third season.

It’s sad to see Miller go – his performance as the wonderfully dramatic criminal mastermind was scenery-chewing at its very finest, and it was always clear Miller was having a ton of fun as Snart. But the nature of Legends‘ timey-wimey premise means that not only is there always a replacement waiting for departing team members, there’s always the chance that Snart, even if he dies in his final episodes, could crop up again at some point.