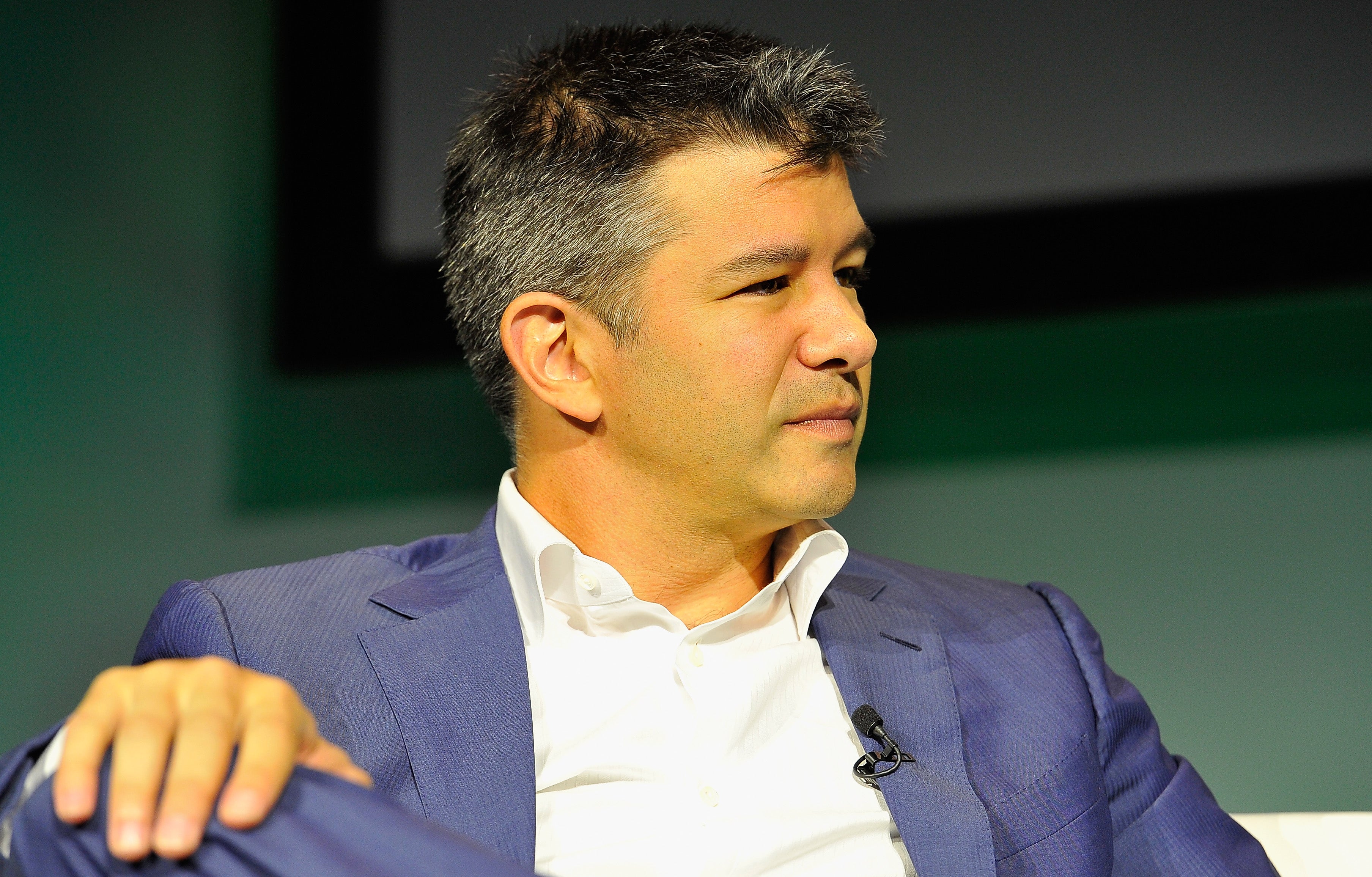 Uber has struck a multi-billion dollar deal led by investment companies Softbank and Dragoneer. The agreement will not only give SoftBank a major stake in Uber – it is looking to buy up at least 14 per cent of the company – but it will help put a rest to one of the many ongoing battles for new CEO Dara Khosrowshahi.

According to the New York Times, the terms of the agreement include suspending and ultimately scrapping the lawsuit Benchmark filed against embattled former CEO Travis Kalanick. The investment firm, which owns 13 per cent of the company, sued the former CEO for fraud, breach of contract, and breach of fiduciary duty in an effort to limit his influence on the ride-sharing service.

“We’ve entered into an agreement with a consortium led by SoftBank and Dragoneer on a potential investment,” Uber said in a statement to Gizmodo today. “We believe this agreement is a strong vote of confidence in Uber’s long-term potential. Upon closing, it will help fuel our investments in technology and our continued expansion at home and abroad, while strengthening our corporate governance.”

The Benchmark-Kalanick lawsuit is nearly dead, but this isn’t a clear victory for Uber’s ex-CEO. The Softbank deal will add six new directors to the board and eliminate the special voting powers of a certain type of company stock, which in turn will reduce Kalanick’s authority over the board.

Uber is valued at almost $US70 billion ($91.8 billion), or more money than any other startup in the world. But perhaps the company needs compromise just as much as it needs a big sack of new investment dollars. A whirlwind of scandals plagued the company under Kalanick’s leadership, with several federal investigations and lawsuits bleeding into Khosrowshahi’s leadership. At the very least, this deal will mean Khosrowshahi can cross one messy lawsuit off his laundry list.

It remains to be seen whether too much damage has been done for Uber to move past the disgraced legacy of Kalanick – but this deal marks a step forward in keeping the peace between him and the company’s investors. Now, Uber just needs the former chief to stay on his best behaviour.