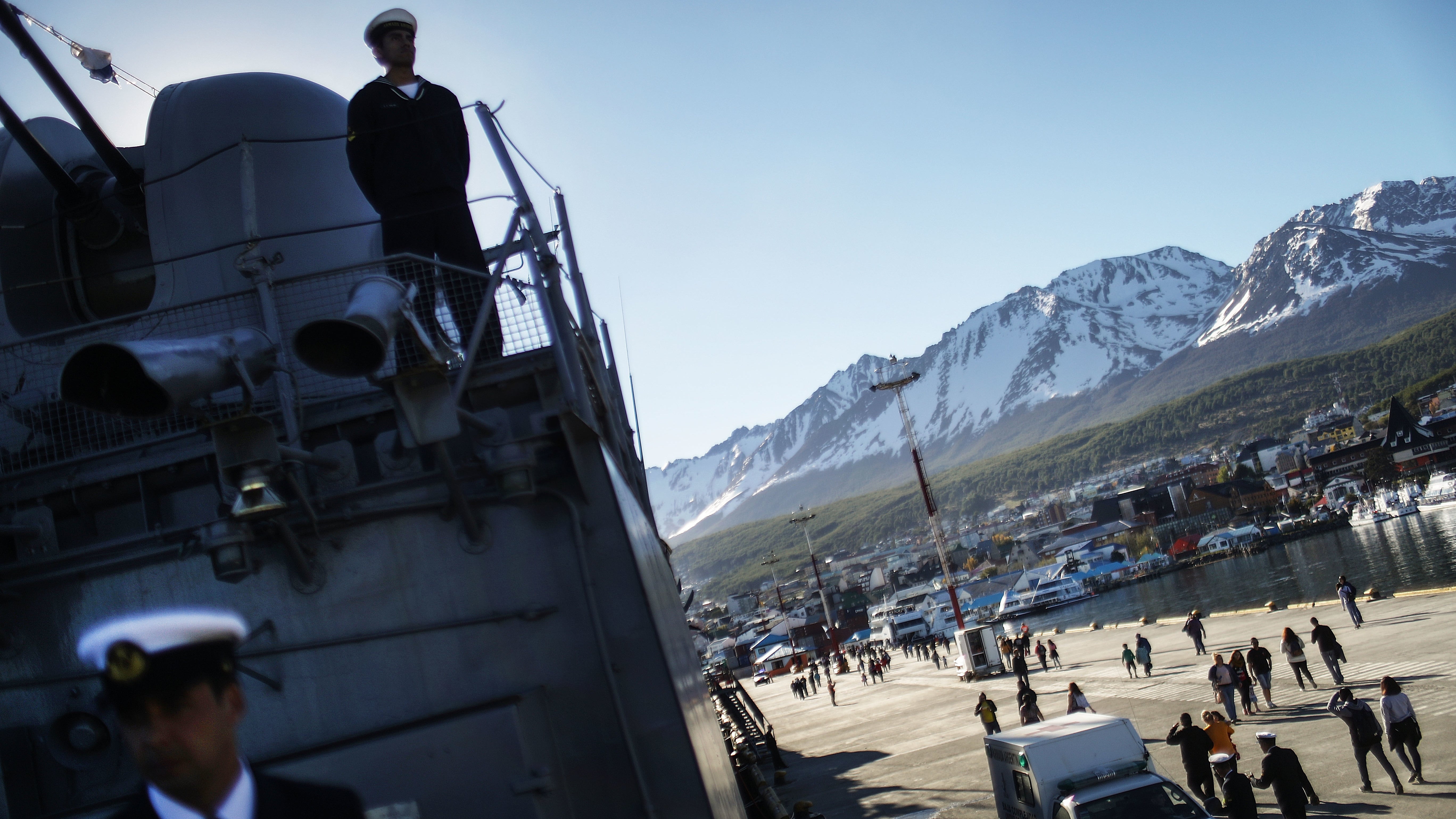 The ARA San Juan, a Argentine Navy diesel-electric attack submarine built in 1983, has been missing since November 15 with a crew of 44 sailors on board, CNN reported.

Per CNN, the vessel was last spotted in the San Jorge Gulf a few hundred miles off the coast of Patagonia while travelling north from a base in Tierra del Fuego to another in Mar del Plata. According to the BBC, NASA has contributed a P-3 explorer aircraft to the search effort, which also involves an Argentine Hercules C-130, destroyer, and two corvettes. On Friday, the U.S. Navy also prepared to contribute a 21-man P-8A Poseidon reconnaissance aircraft.

Officials have been unable to find or communicate with the sub, nor have they located any evidence of its position.

Navy spokesman Enrique Balbi told reporters that “Detection has been difficult despite the quantity of boats and aircraft involved in the search,” the BBC wrote. He added that they expect to find it on the surface, due to naval protocols requiring submarines to rise if they experience a technical failure cutting communications.

USNI News reported that the U.S. is “preparing specialised submarine rescue equipment in anticipation of a request from Buenos Aires,” including crew members and resources to run missions with the Submarine Rescue Diving and Recompression System.