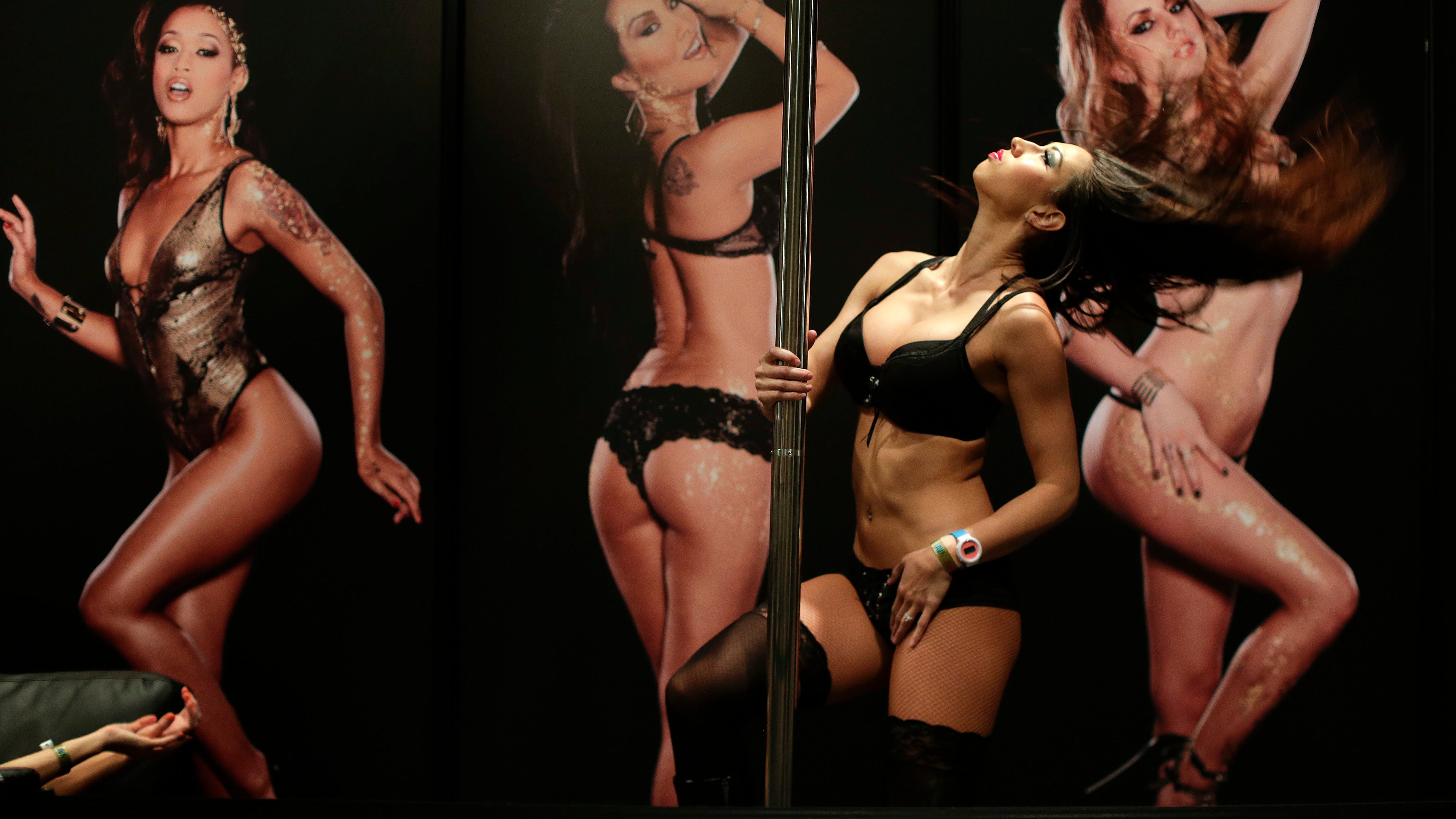 “These Are Twitter’s New Rules For Preventing Abuse And Harassment,” BuzzFeed News reported early this morning, spurring a shitstorm as its readers perused the fine print. The “adult or sexual products and services” section caused perhaps the biggest commotion; the ban on “lingerie” seeming especially outrageous.

But there are no “new” Twitter rules and the ones outlined by BuzzFeed have existed since at least 2013; basically ab aeterno in internet years.

Twitter: Sadly there is nothing we can do about Nazis

After being excoriated by investigators for not cracking down on users impersonating minority groups before they subverted democracies across the world, Twitter bans pictures of lingerie. Unbelievable.https://t.co/yUdzDnI4Gh

“To clarify, none of these rules are new,” a Twitter spokesperson told Gizmodo (emphasis theirs). “These are our existing policies, but today we are making both our policies and expectations more clear.”

“With today’s update we are making it clear that context – including if the behaviour is targeted, if a report has been filed and by whom, and if the Tweet itself is newsworthy and in the legitimate public interest – is crucial when evaluating abusive behaviour and determining appropriate enforcement actions,” Twitter added.

So for all those for whom Twitter serves as a top smut destination, don’t fret baby.

Twitter says it plans to provide additional details concerning how it reviews and enforces its policies in a separate update coming November 14.