Mark Hamill Regrets Maiming That Wampa In The Empire Strikes Back 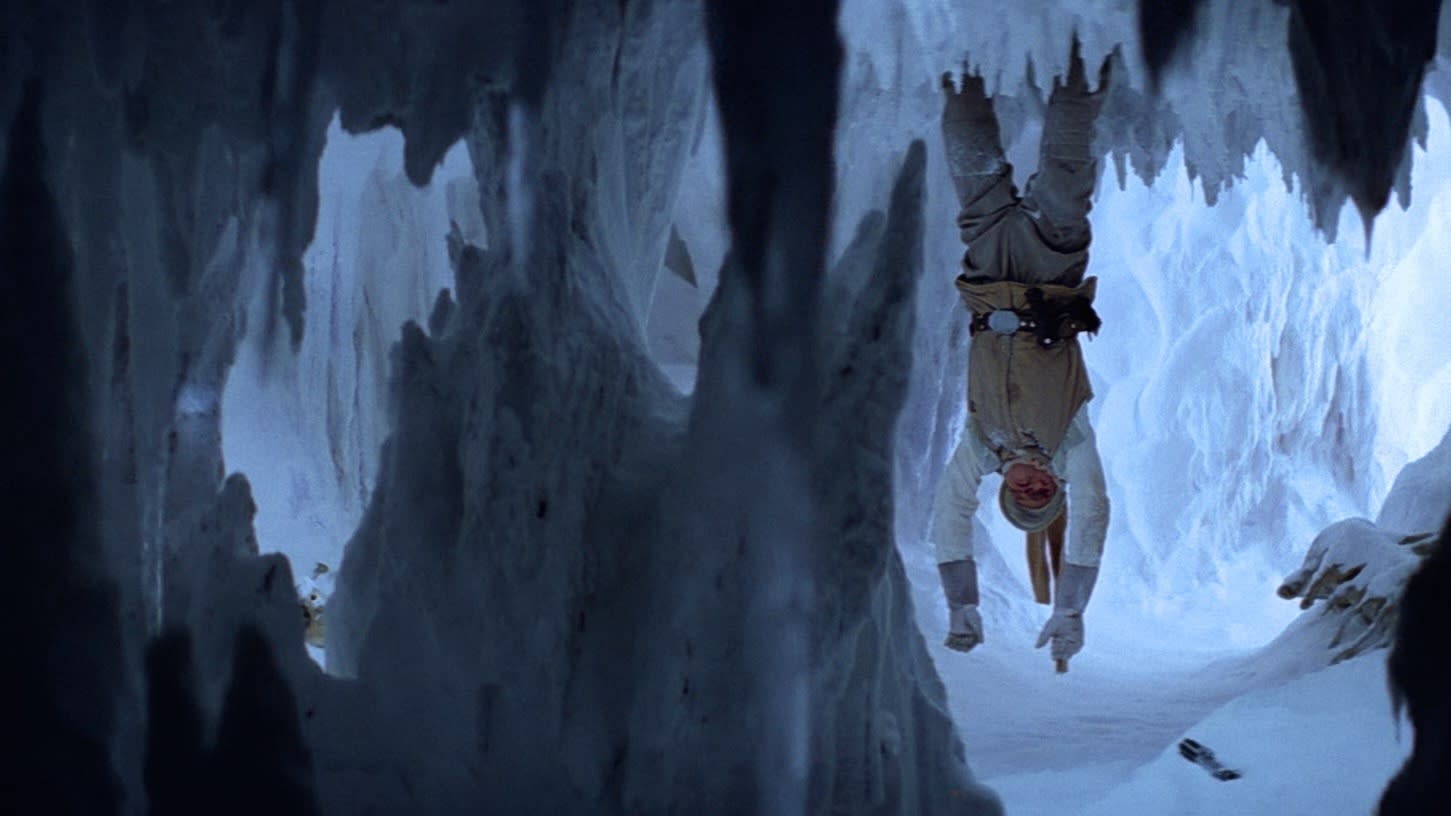 If Luke Skywalker hadn’t learned how to move objects using the Force, it stands to reason that he probably would have died on Hoth after being captured by that wampa. Thankfully, the young Jedi was able to free himself, but according to actor Mark Hamill, he never thought his character was supposed to have killed the wild creature.

Yesterday, in response to a tweet about a cake shaped like a severed wampa’s arm, Hamill explained how, while filming The Empire Strikes Back, he was explicitly told that Luke was merely trying to singe the wampa’s fur in order to scare it off. It wasn’t until later that the actor learned how Luke ultimately ended up chopping the poor animal’s arm off.

When filming scene I was assured my lightsaber swipe toward camera (creature not on set) would simply singe fur 2 scare him off-Horrified to later see amputation & unnecessary cruelty-Wampa was HUNGRY (not EVIL)-Luke would never do this! #StillAngry2017 https://t.co/QhIkOILZmw

When you go back and actually watch the scene as it was originally cut for the film’s premiere in 1980, you can see how the arm chopping scene could have been added in without Hamill knowing. After Luke swings his lightsaber at the wampa, the scene jumps to another shot of the arm plopping onto the ground. We never actually, you know, see it being properly cut off. You’ve gotta check out the extended cut if you wanna see all that wampa gore in its full glory: