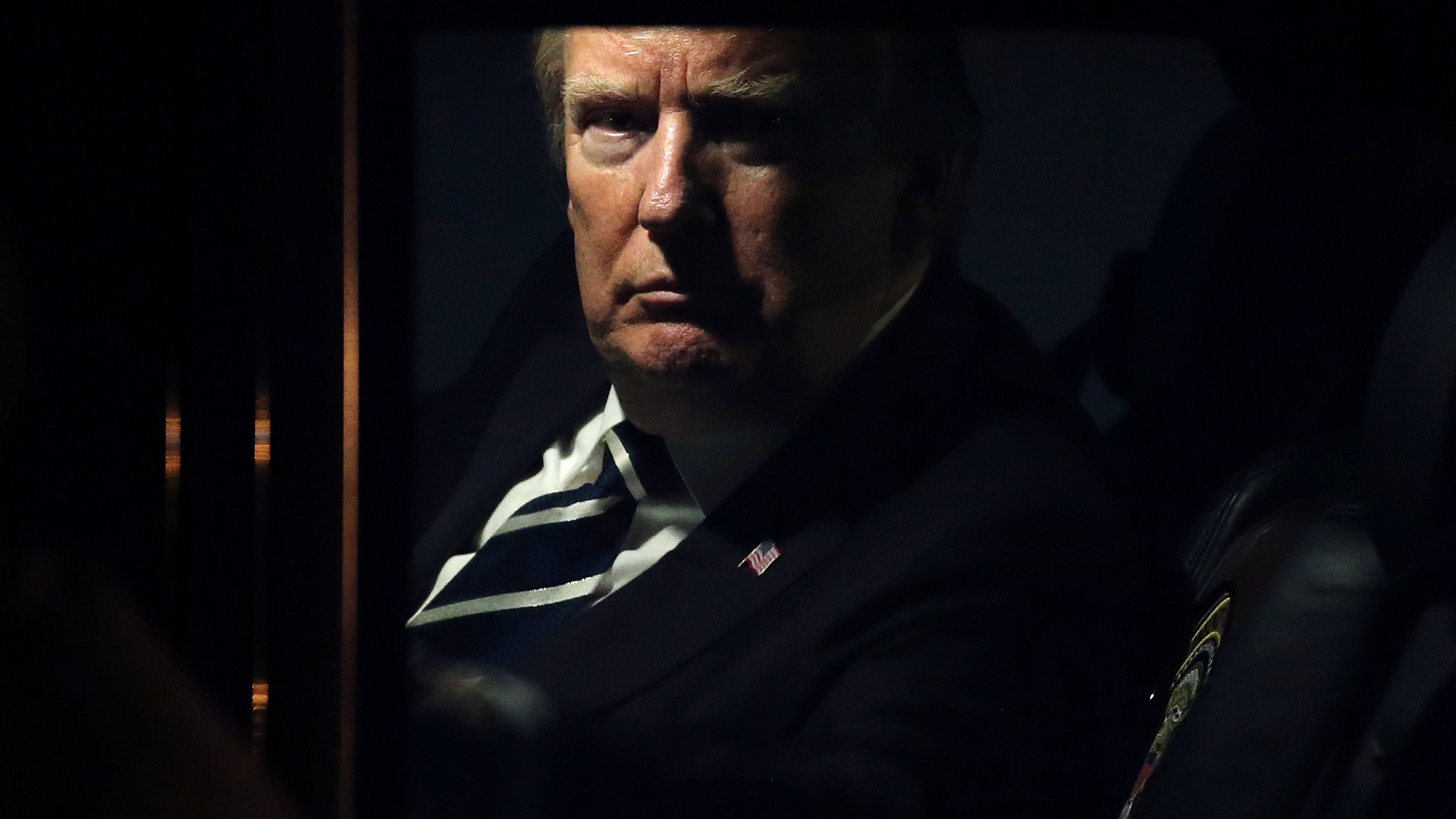 President Donald Trump denied on Saturday reports that he had ordered the Department of Justice to halt the $US85.4 billion ($1,275 billion) merger between AT&T and Time Warner unless the combined company sells off Turner Broadcasting, a group of cable channels which includes Trump’s hated arch-enemy CNN.

The official the president referred to was DOJ anti-trust chief Makan Delrahim, a Trump appointee who has threatened to block the deal in court unless AT&T sells off either Turner Broadcasting or its DirecTV service — the latter option impossible as it would undermine the entire basis of the merger. As the New York Times noted, Delrahim insists any decision would be made on the basis of protecting competition in the market rather than politics, though the intervention is a surprise given his “more free-market-oriented Republican views.”

Also, as Recode noted, in his comments on Saturday Trump also referred to his opposition to the merger on the campaign trail: “I did make a comment as to what I think … I do feel you should have as many news outlets as you can — especially since so many are fake.”

The DOJ’s review process is supposed to be independent, though its about-face on the merger has struck even many Democrats who oppose a combined AT&T and Time Warner as suspicious. According to Reuters, one of the parties allegedly interested in acquiring a spun-off CNN is right-wing media kingpin and Fox News owner Rupert Murdoch, which would raise its own obvious anti-trust issues as well as concerns the new ownership would try to make CNN’s coverage of the president a little more fawning.

AT&T CEO Randall Stephenson has denied that his company would ever sell CNN, while Vanity Fair reported some in media are speculating Murdoch has been quietly urging Trump to tank the merger in revenge for Time Warner declining an $US80 billion ($104 billion) buyout offer in 2014.

However, the proposed merger as it stands should probably be killed either way. Allowing one of the nation’s largest telecom companies to merge with one of its largest mass media conglomerates would create a terrifying corporate behemoth capable of bullying many of its competitors into the ground, right at the same time regulators like the Federal Communications Commission are increasingly inclined to let such companies just do whatever they want.