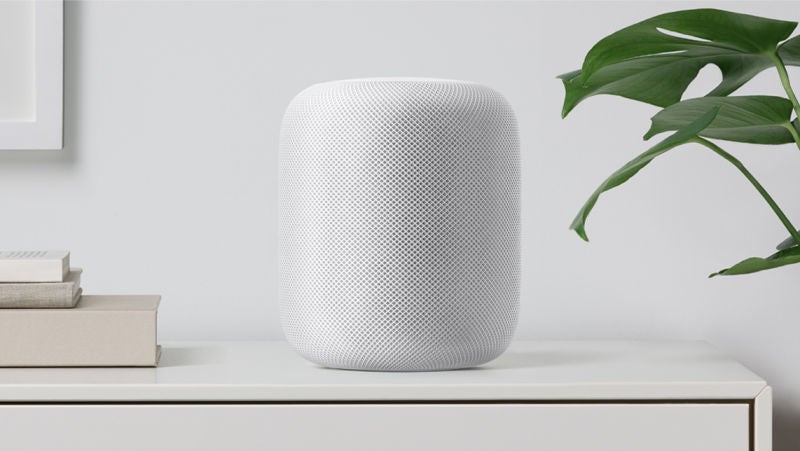 Originally slated for a December release, it seems we're going to be waiting a little longer for Apple's $US350 ($461) HomePod smart speaker now that its debut has been delayed until sometime in "early 2018".

In a statement Apple made to The Verge, the company said, "We can't wait for people to experience HomePod, Apple's breakthrough wireless speaker for the home, but we need a little more time before it's ready for our customers," before concluding with "We'll start shipping in the US, UK and Australia in early 2018".

This could be a huge blow for Apple after a spring that has seen the release of Sonos' first smart speaker, Google's more affordable Home Mini, and an avalanche of new Alexa-powered products, including the newly revamped Echo. And that isn't counting all the other speaker companies trying to shoehorn digital assistants into their gadgets.

Based on the vague wording in Apple's official statement, its difficult to glean what exactly is causing the delay, but it must be serious because missing the entire holiday shopping season is sure to have a impact on sales. Our best guess is that it has something to do with voice recognition or Siri integration, as Apple already gave press a preview of what the HomePod sounded like during WWDC in June.