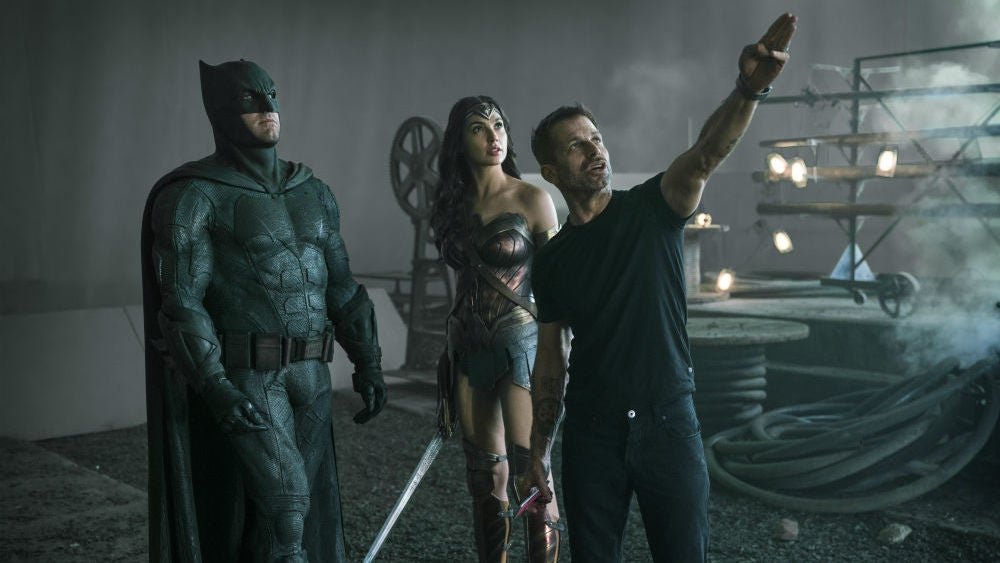 Last week, a Change.org petition asking for the release of Zack Snyder’s director’s cut of Justice League made headlines. But, it turns out, even if Warner Bros. wanted to put out another version of the film, it’s unlikely that Snyder even finished a director’s cut in the first place.

A Reddit user who claims to have worked on the film did an AMA over the weekend and said the following:

The film is found in the edit process, rarely does a director start shooting with the entire film plotted out. Some things work, some things don’t. There is no Snyder cut – obviously he had a rough edit in process when he left in February, but the reshoots were done 6 months after that, he had no final version of the film.

Yes, Zack would have probably done things differently to how the film turned out, but thats it. There isn’t a secret Zack version hidden somewhere. It doesn’t exist.

Now, it isn’t common practice to blindly trust an anonymous Reddit user, especially when his or her timeline doesn’t quite line up. Plus, VFX artists aren’t always privy to a complete film. But the statements do have a certain validity.

What we know is that Snyder’s daughter tragically took her life in March 2017. Then, in May 2017, he officially stepped off the movie and Joss Whedon took over. Beyond that, no one knows specifically when Snyder left the film or just how extensive Whedon’s reshoots were. However, we do know for a fact that Justice League was not done nine months before its release. Yes, it could have been completely shot (which wasn’t the case here) but that in-between time would not have been wasted. Even if a film is a completely faithful reproduction of an untouchable screenplay (again, not the case here), there’s still sound, music, editing, and more that truly make a film an author’s work.

Snyder was off the movie for a better part of the year. He most likely presented the studio with a skeleton of something before he left, which is why the reshoots were scheduled in the first place. However, whatever version he left of the movie was not something that could be released to the public. It was watchable in that format strictly as part of the process, but it’s highly unlikely that rough, incomplete assembly was saved as is. Instead, it was updated, changed and completed.

Think about it this way: If you and a friend start putting together a puzzle and they have to leave halfway though, you don’t pretend the puzzle is done. You complete the puzzle on your own.

We’ve reached out to Snyder’s representatives for clarification or comment but had not heard back at time of writing. But as it stands now, any hope fans have for a magically different cut of Justice League is likely for nought.