You Should Probably Buy A Set-Top Box Or Streaming Dongle, No Matter What TV You Have 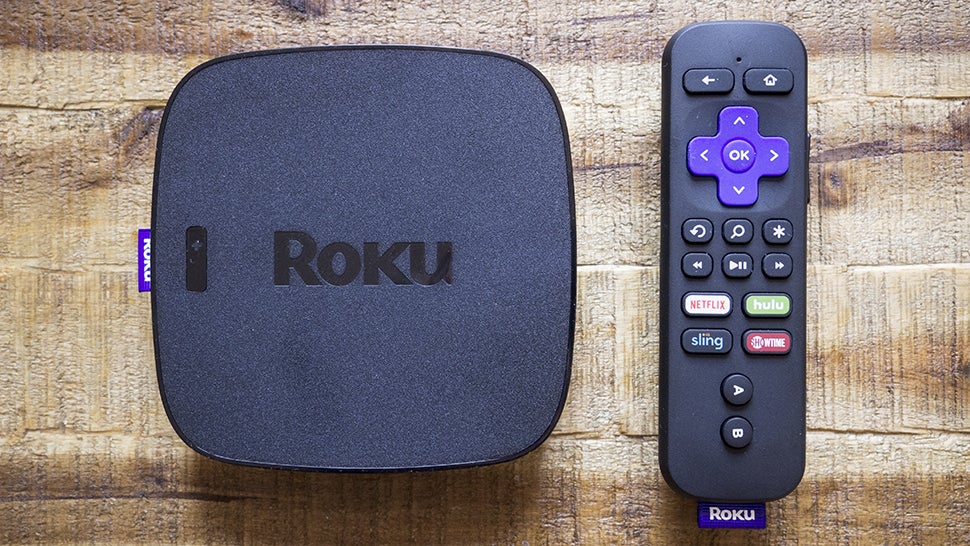 Smart TV features are for the most part terrible, so if you’re looking to pipe Netflix or whatever service into your television, you’re best off buying a smart box or dongle. We would never suggest that you don’t need a big beautiful screen — you cannot watch Game of Thrones on an Apple TV alone — but no matter how new and flashy (or old and junky) your television, a smart add-on makes sense.

TV manufacturers can’t agree on a standard OS to use for their smart features — because of course they can’t! If you want to know you’re getting a secure, regularly updated on-board OS, go with a dongle or box.

We won’t run through the entire history of smart television sets, but right now Sony is betting on Android TV, Panasonic is sticking with a rebranded version of the now-defunct Firefox OS until it works out a way forward, Hisense and TCL are using Roku, Samsung is favouring its own Tizen OS, and LG is flying the flag for webOS.

Many of these operating systems lack robust support from their respective developers, and even when they do, it’s up to the TV manufacturer to make sure that updates actually gets to your set. The result is that TV-based operating systems tend to be harder to use and slower than their smart box counterparts.

TV makers have slowly gotten better at rolling out software updates as the market has matured, so the situation is improving (not the least because some TVs now run the same software, like Android TV and Roku, as you get on boxes and HDMI sticks). That said, you’re not going to get the same speed or frequency of patches, or the same support from the manufacturer for older hardware, as you will from a smart box or dongle.

Get All The Apps You Want

Developer and manufacturer support for native smart TV OSes is patchy, and while a lot of the big video apps are present across the board, updates for the can be slow to roll out and buggy when they arrive. At the time of writing, there’s no Spotify on LG sets, no Google Play Movies &amp; TV on Panasonic sets, and so on and so on. Even when something like Netflix is available across the board, the experience isn’t the same everywhere.

Get More For Less Money

If you are investing in a smart TV, we’d say focus on the screen specs and quality and leave the smarts to a separate device. It goes without saying that a little plug-in HDMI stick or even a full-fledged set-top box is going to cost you less than a whole television set, and it could well last you longer as well. Google has released three Chromecasts in four years, and the first one still works perfectly well.