The Tamagotchi Is Back, And Out In Australia Next Month 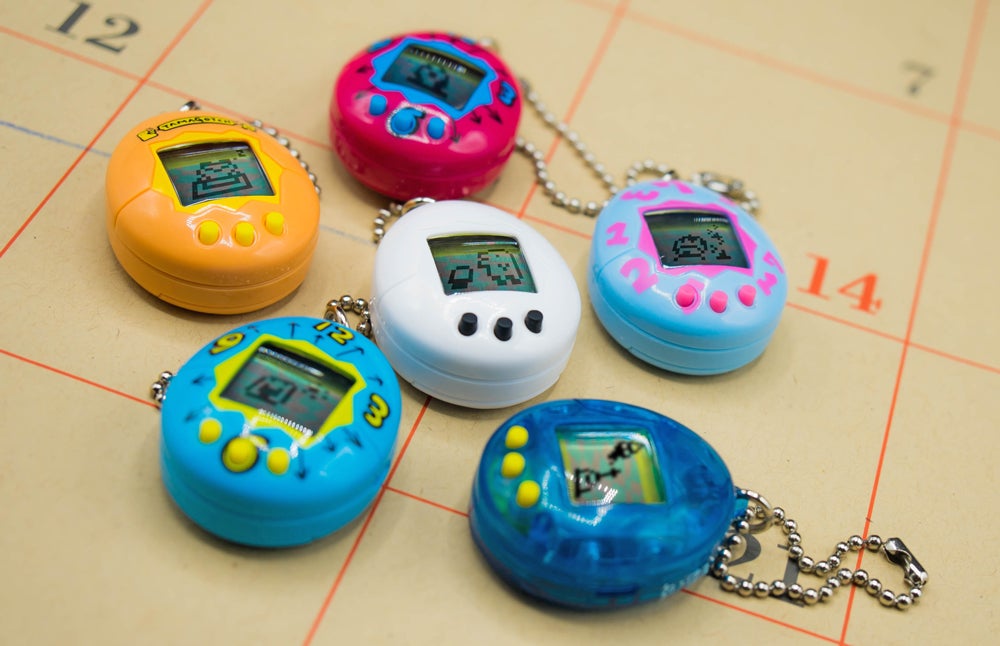 The Tamagotchi is 20 years old this year, and it’s back. Not only is it back, but it’s back in Australia too, from November.

Alongside a re-release in Japan and the United States, Bandai Namco Entertainment will bring the Tamagotchi back to Australia “through most toy and collector stores”, according to the company. In November you’ll be able to pick up the pocket-sized monster for $24.95. There’ll be six different egg-shaped shells, each with six different Tamagotchi characters inside to choose from.

There’ll be a limited run of the new toy, although stock levels aren’t locked in just yet; considering Bandai sold 82 million of the original Tamagotchi, I’m thinking nostalgia might make it popular — at least for a while. [Bandai] 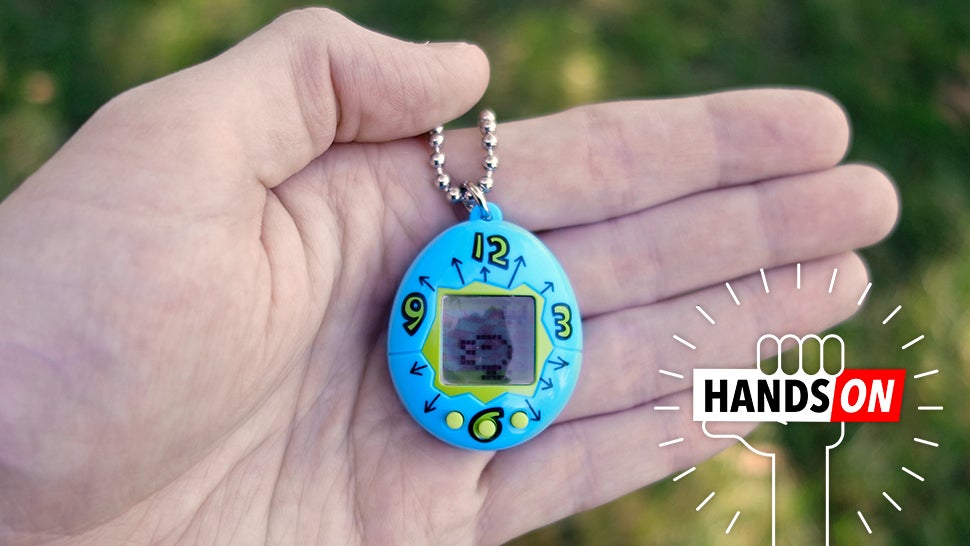 Tamagotchi Is Back, And I Already Killed Mine

Just after 11 am on Saturday morning, I became the proud parent of my very first Tamagotchi, freshly hatched from its virtual egg. By yesterday afternoon it was dead; its passing a poignant reminder that the gadgets we adored as kids aren't always as awesome 20 years later when we're grownups.