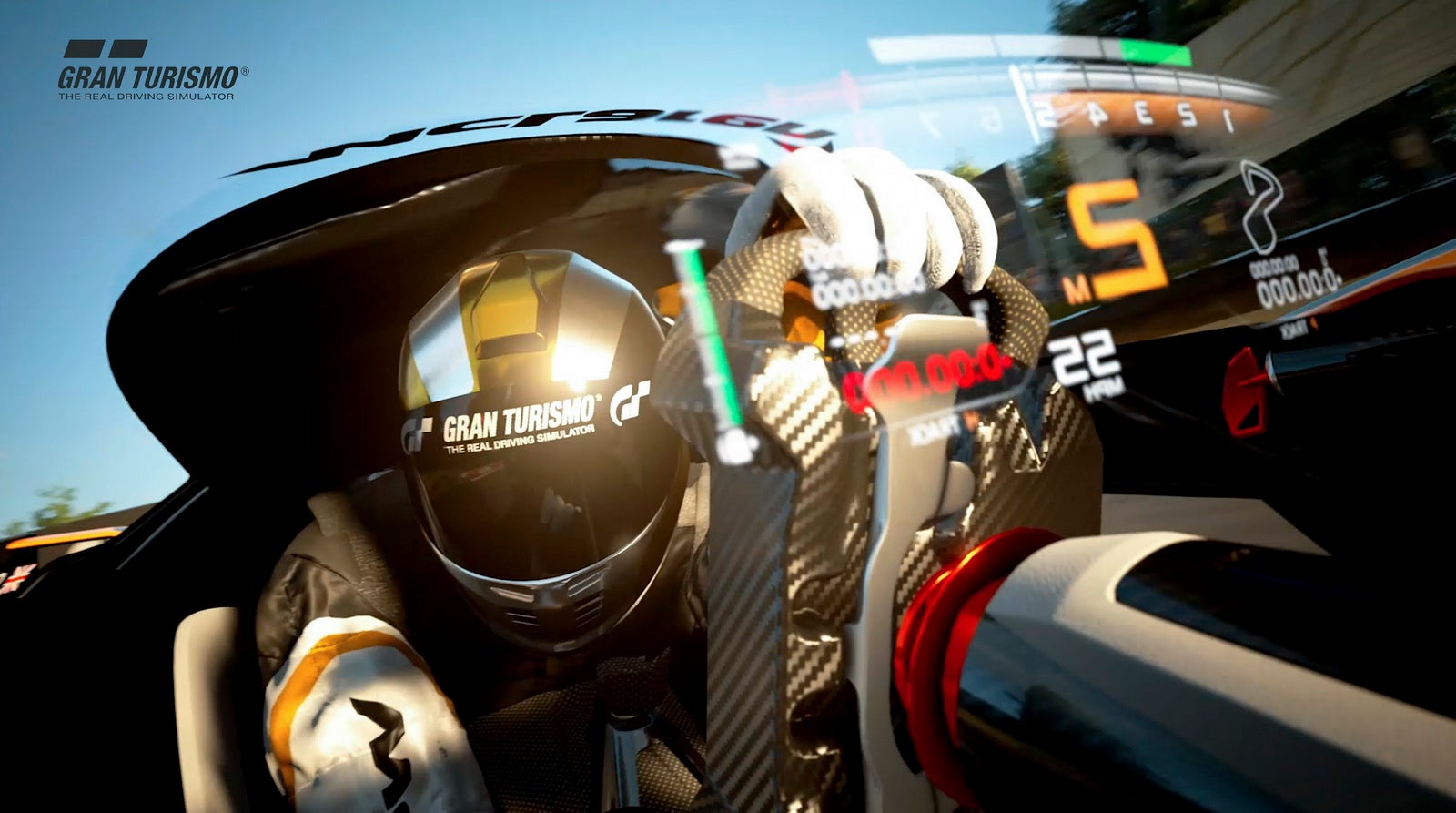 Cars: they’re just video games you can actually die in. So when car designers get a chance to play around in the gaming world, it’s a chance to be free of the rules that govern so much of what we drive. The latest Gran Turismo concept comes from McLaren, and it radically reimagines how a person would even operate a car. 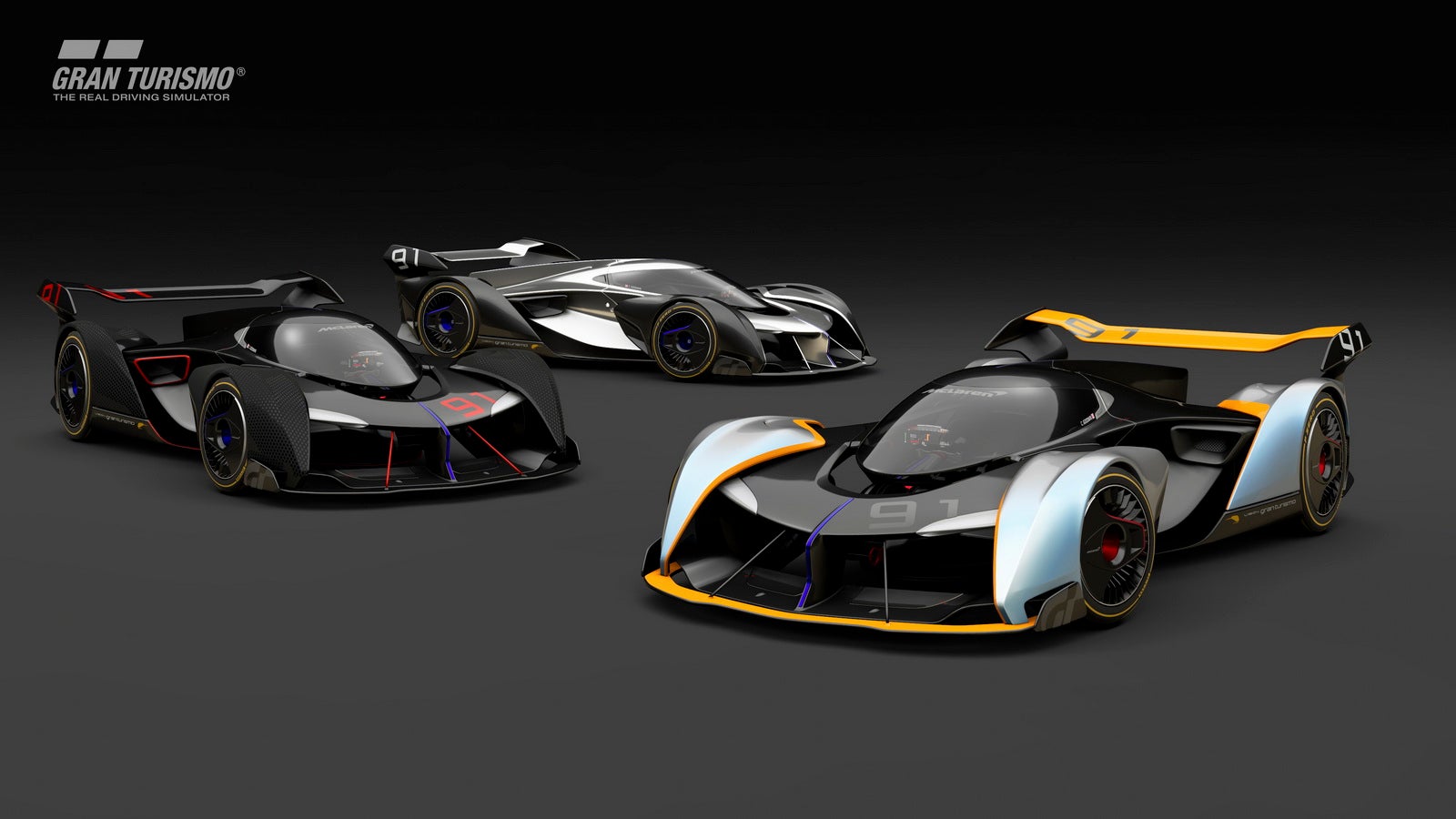 This is the McLaren Ultimate Vision Gran Turismo. You can download it next month when the new Gran Turismo Sport drops for the PlayStation 4. In the game, it uses a hybrid twin-turbo 4.0-litre V8 that puts out a totally reasonable 1,134 horsepower and 426kg-ft of torque. The idea is it’s what a new Ultimate Series racing car could look like after 2030.

The really crazy thing here is the seating position — or laying position, I guess. The driver lays prone inside the car, on their stomachs, facing forward and with arms outstretched to grip a steering wheel. They call it a “motorcycle” driving position, but you’d lay even flatter than that.

Our man Jason Torchinsky once dreamed up something similar, and the Batmobile from the Dark Knight Trilogy also had a driving mode like this as well.

That sounds bizarre! And it would clearly be a lot to adjust to. Driving is a total body experience, and I’d wonder how this would feel, how different driving dynamics might be, if a driver was inserted into the car this way.

But hey, it’s not real, nor will it likely ever be. But it does look awesome, and gives us a very different way to think about human-machine interactions in racing cars. 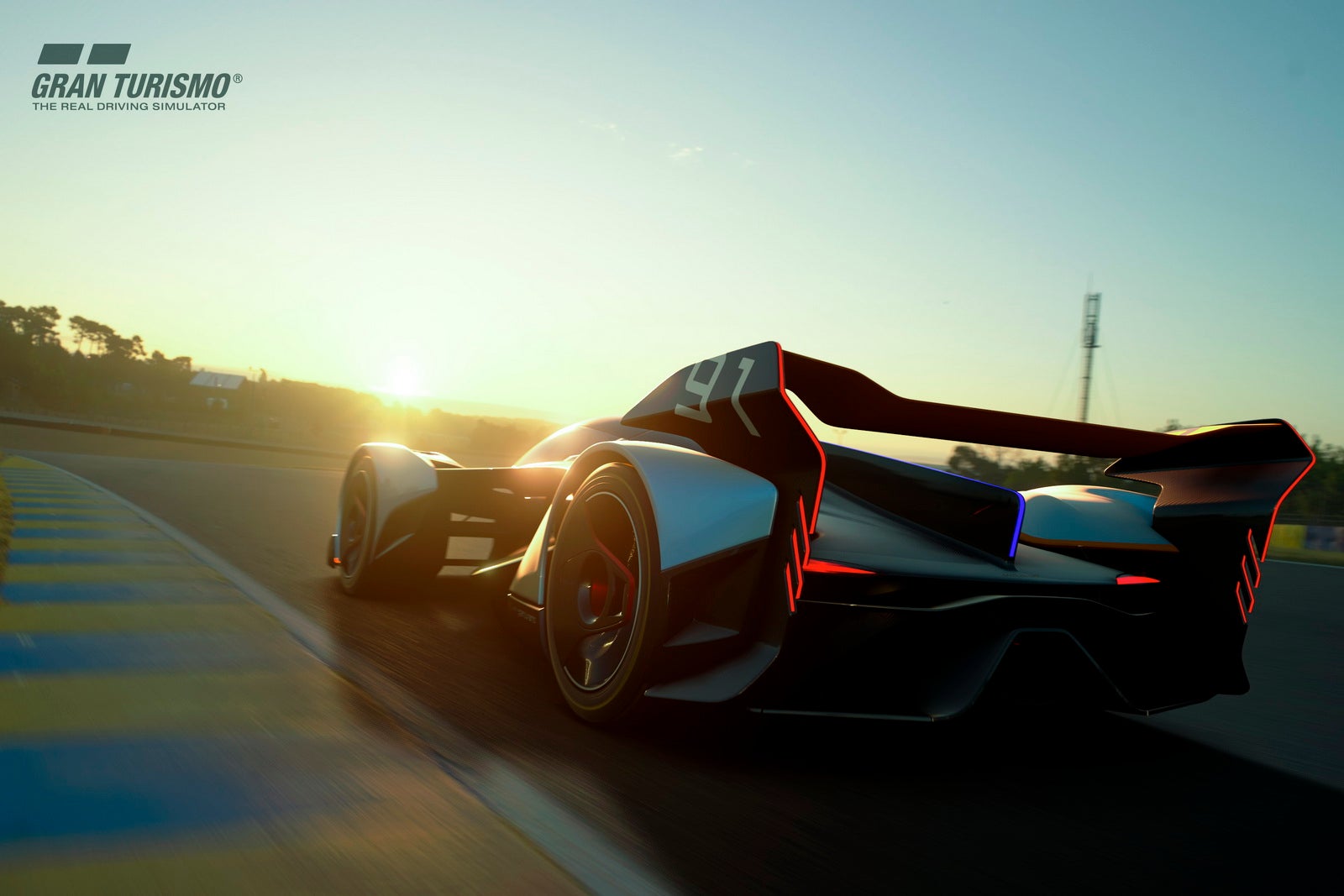 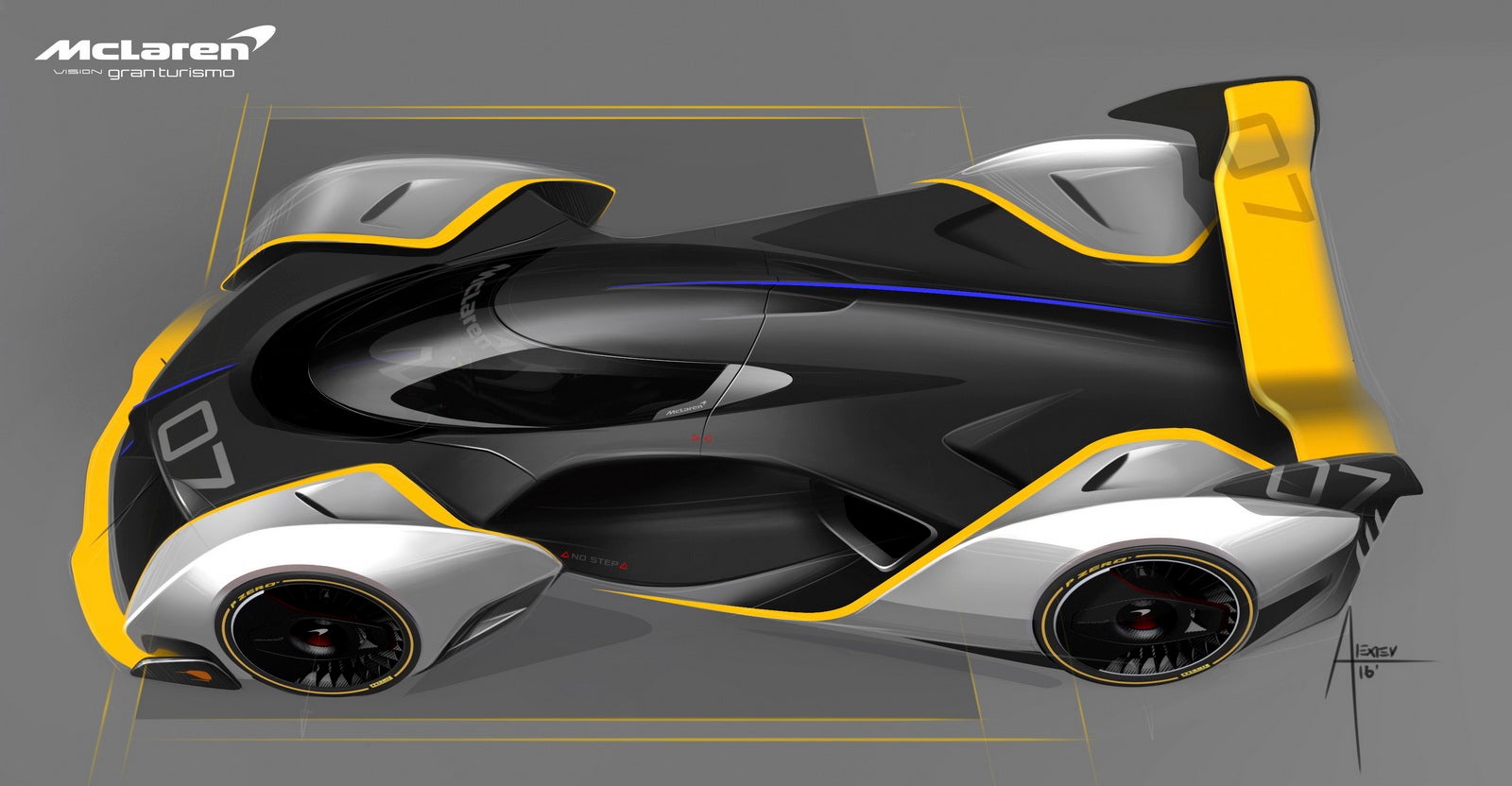 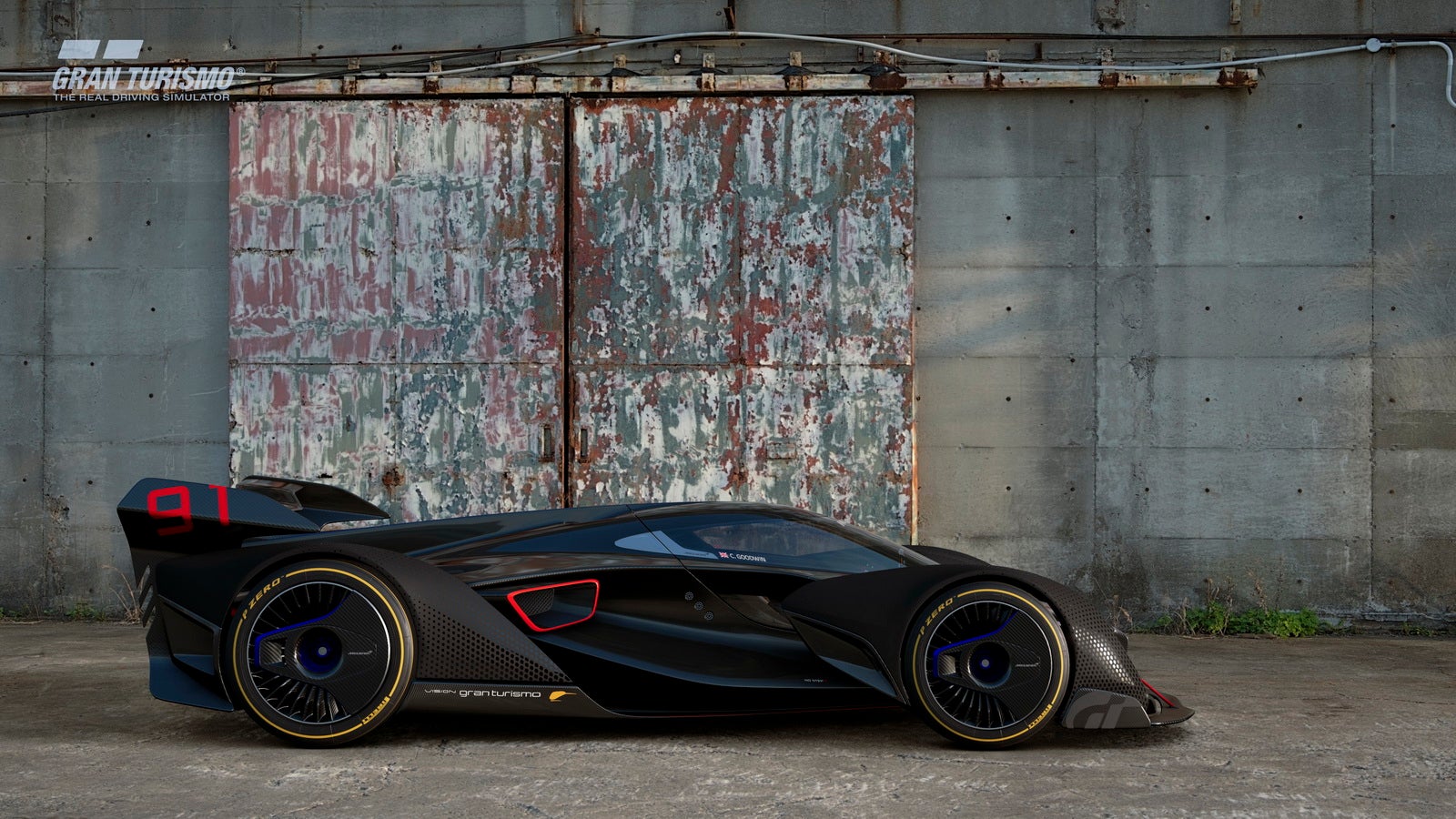 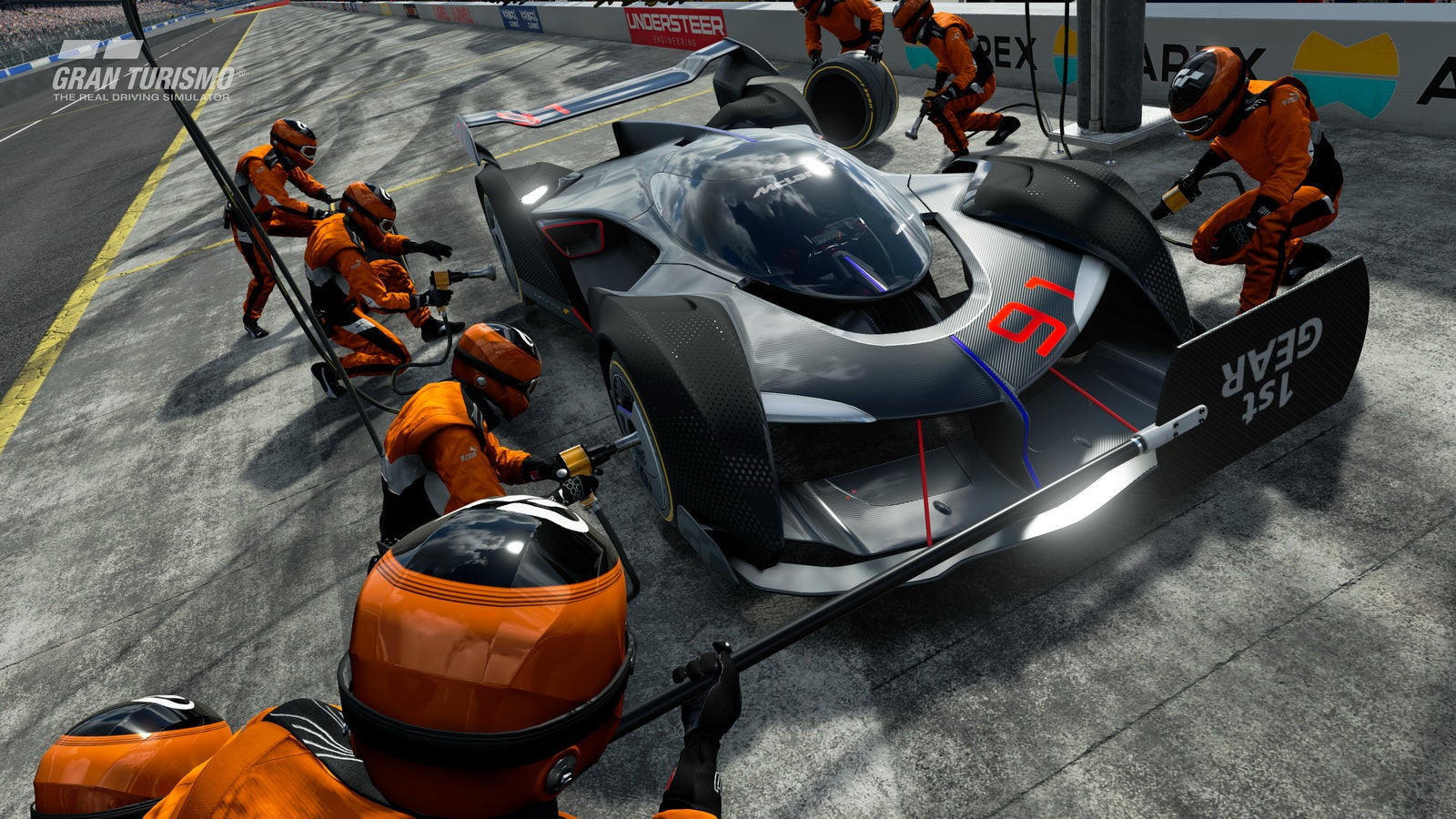 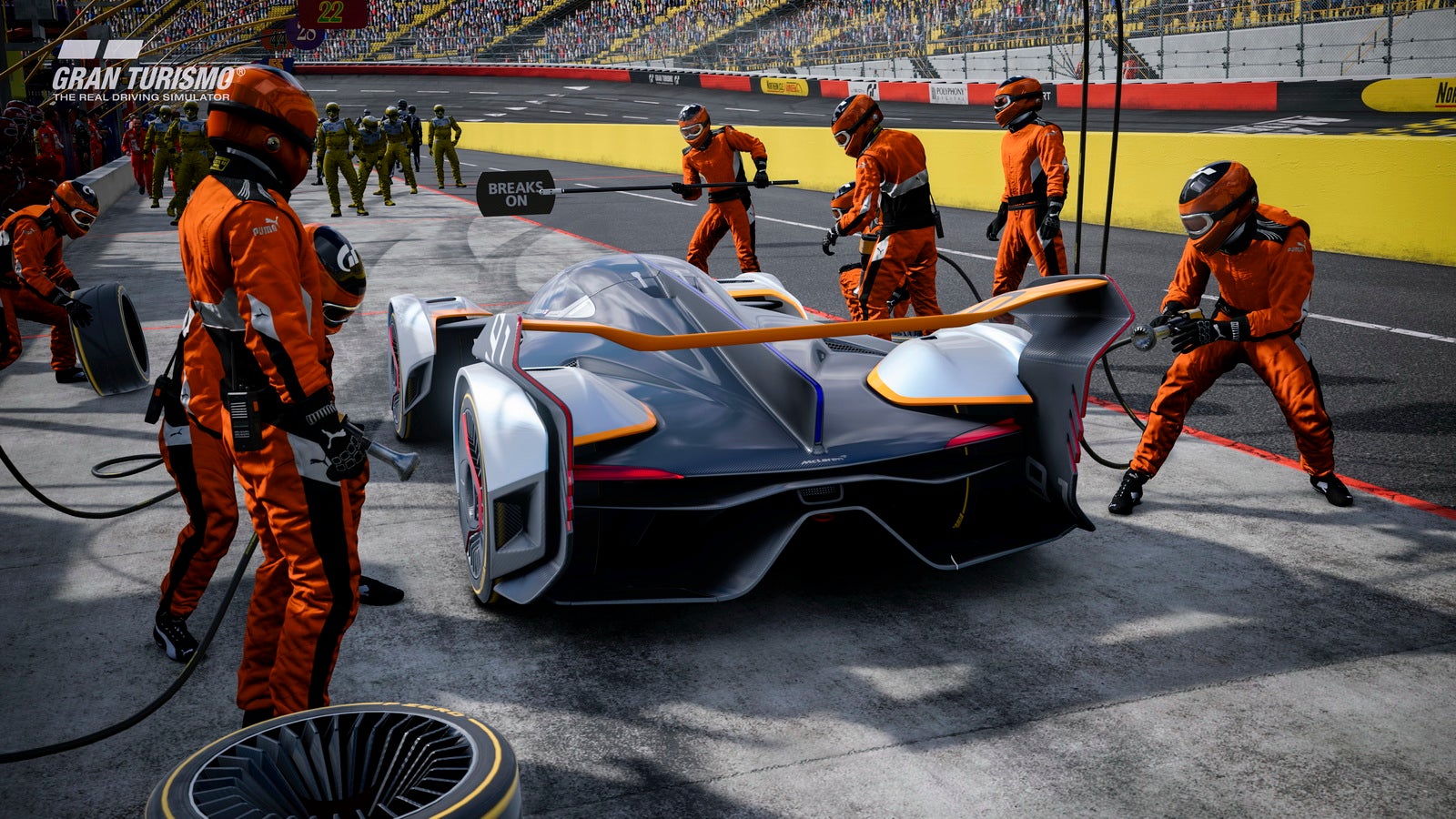