Which Of These New Emoji Candidates Will Be Cast In The Emoji Movie Sequel? 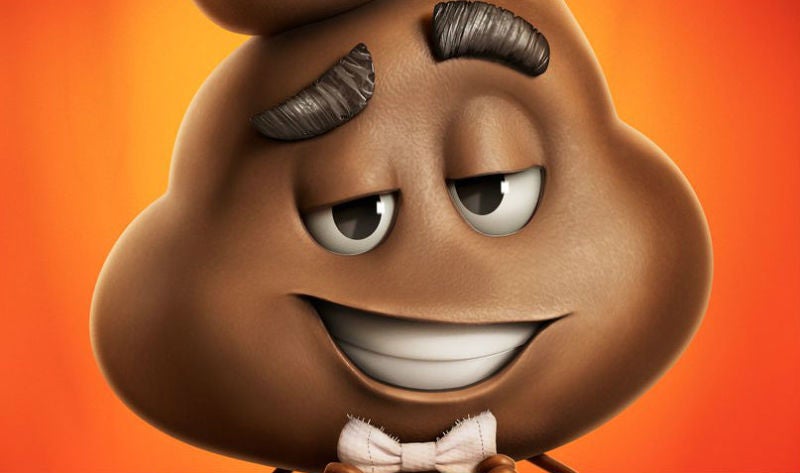 On Friday, the Unicode Consortium officially announced the candidates for new emoji to be included in next year’s update. So, naturally, that means it’s time to cast the followup to The Emoji Movie, this year’s beloved winter blockbuster. There are 67 potential new additions, but only some will make the cut. These are those emoji.

We’ve put as much thought into the plot of this film as the writers of The Emoji Movie did when they were huffing glue and dictating their script to Siri. It’s a journey of redemption, a film about finding yourself, and losing yourself, before realising you have no self and never did.

Character: Redheads have long expressed their discontent over being excluded from the emoji-verse. For that reason, it seems like this one’s a shoe-in for approval. And what better way to crack the copper ceiling than by casting it in as the lead in the next emoji movie?

Character: The new poo emoji will undoubtedly be popular among the masses. In The Emoji Movie 2 she’ll play the one that all the other emoji have a crush on despite being intimidated by her bad attitude. Guys on the street tell her that she should try smiling sometime. Top of Head With Red Hair is the only emoji who accepts her frown.

Character: The loveably “wacky” friend who is never seen enjoying the substances that all the adults know he’s imbibing behind offscreen. He’s a doofus, but always manages to offer sage advice.

Character: The sinister medical experiment gone awry. After a scientist mixes the wrong substance, Petri Dish comes alive and initiates a plot to spread viruses through all the world’s phones.

Character: OK, it may seem too ambitious to include some bumbling supporting characters that emerge from Petri Dish to handle small jobs on this cast list, but these guys are going to be the next Minions.

Character: Dead mothers are a staple of children’s movies and this film will be no different. Smiling Face With Smiling Eyes and Three Hearts often appears in the dreams of Top of Head With Red Hair to cryptically prod him along his journey.

Character: Halfway through their journey, our main characters are lost, and compass shows up just in time.

Character: Traditionally, a MacGuffin is a plot device that doesn’t really have any purpose or meaning within the story outside of simply driving the plot forward. In The Emoji Movie 2, our characters have to fetch a bone.

Character: Just as all hope seems to be lost, Petri Dish appears to be on the edge of victory, and the central issue of the film seems unsolvable, Jigsaw Puzzle Piece shows up and everything is OK.

Did we miss any characters? Check out the whole list and let us know how they fit into the pot of the next Emoji Movie, to be endured by you and your children in the summer of 2019.