What’s With Star Wars And The Name ‘Kira’? 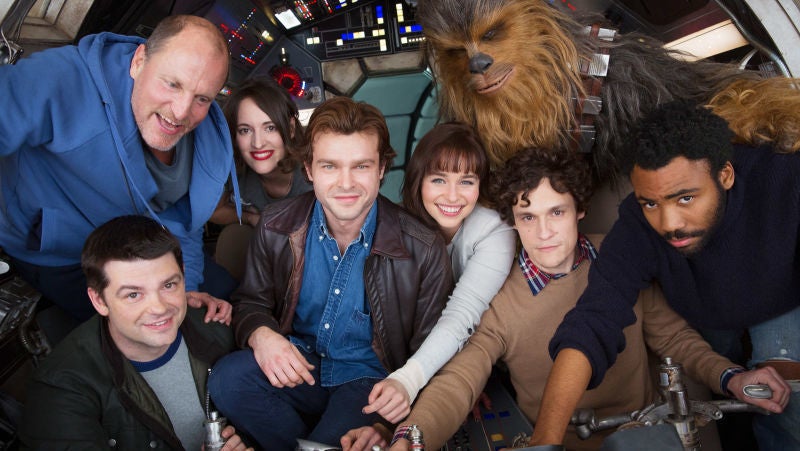 Buried in the news of Michael K. Williams’s departure from the Han Solo movie was the possible name of Emilia Clarke’s character. And it’s a name we’ve heard a bunch of times in the Star Wars universe.


Somehow, this is still the best image of Emilia Clarke and this movie, even though the directors are gone now (Image: Lucasfilm/Disney)

A Vanity Fair article interviewing Williams quotes him as describing his former character as “a link between Han Solo and Emilia’s character, Kira”. That seems to confirm Clarke’s character is named Kira, a name we have heard before. 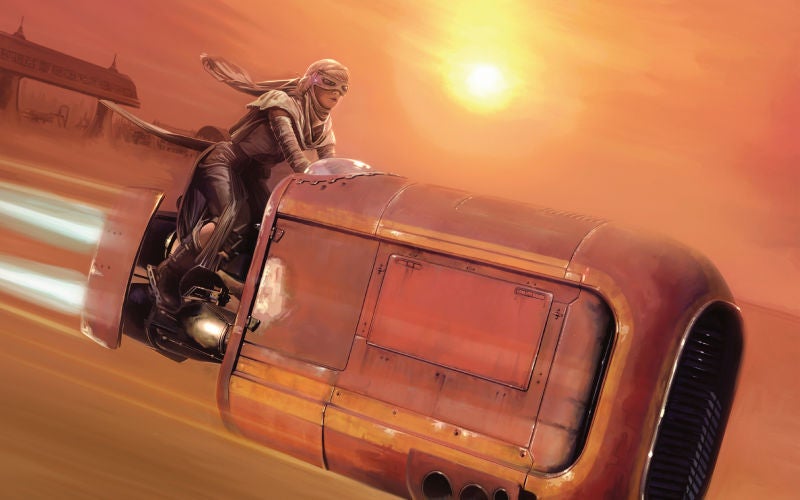 Rey’s last name is still a mystery, but her first name has also changed a fair amount. On set of The Force Awakens, Daisy Ridley’s character was also called Kira. Even the reveal of her name lead to speculation that her real name is still Kira and Rey was a pseudonym that she was given to hide her. It is true, according to The Art of the Force Awakens, that Rey’s name in the original outline for Episode VII was Kira. And the plot then also involved more space pirates, which kind of jibes with what we’d expect from a Han Solo movie.

Either way, Kira was either floating around the ether and resurrected for this movie or maybe it’s just the placeholder name always used on set.

Kira as a First Name

Beyond Rey, the name “Kira” rang a few bells for me in reference to Star Wars, so I did what any fan looking for clarification would: I hopped on Wookieepedia and plugged the name in. And there it was again.

Although no longer canon, “Kira” shows up as a name in the old EU fairly often. As a first name, it goes to a Rebel Alliance officer with the name Kira Lar. The video game The Old Republic introduced a Jedi named Kira Carsen. And, spelled slightly differently, a 1995 book for the role-playing games gave the name “Kiras Torla” to a scout. 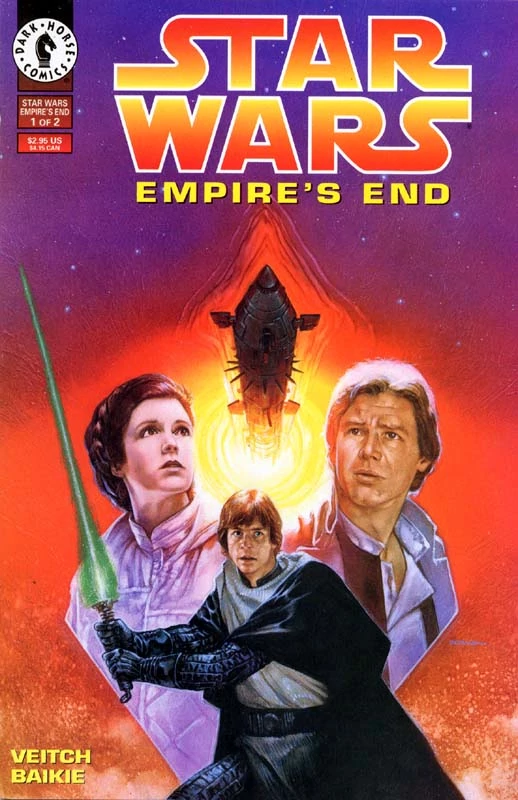 The House of Kira

A ton of characters had Kira incorporated into their name because of the House of Kira on Onderon. Lady Kira popped up in the Dark Horse Comic Empire’s End as the queen of Onderon who helps Leia out. Empire’s End 2 introduced her fellow house member Mondon Kira (son of Drokko Kira), who had a son named Oron Kira, a granddaughter named Talia Kira, and then the previously-mentioned Lady Kira married another descendant of his named for him. Kiras… everywhere.

Kira as a Place

Besides Kira Fortress, which is the home of the house of Kira, there’s a whole other chunk of the galaxy that laid claim to the name in the old EU.

At the centre of a trading route called the Kira Run — first mentioned in another role-playing game supplement called The Twin Suns of Kira — was the Kira system. It has a sun named Kira, with four planets named Kira I, Kira II, Kira III and Kira IV. Kira II was the only inhabitable one, so it got named Kira Prime. Until Kiras I-III were all destroyed and the resulting asteroid field got the name Kira Prime.

There is still a canonical Kira the planet, by the way, which popped up in Star Wars: The Force Awakens Beginner Game.

Kira is a shockingly common name in Star Wars history — kind of like how Captain Antilles is named by C-3PO as his owner in A New Hope but is a completely different person to Wedge Antilles, X-wing pilot extraordinaire. Kira, however, pops up as several people’s first name, a sector where everything in it had that name, and an important royal house. And then, years later, Kira was the name given to the lead character of the first new Star Wars movie.

It would be nice for to see that thread continued in the still-somehow-not-officially-titled Han Solo movie. And, thanks to this rich history, there are so many associations with the name it’s hard to divine much of significance in it. It’s kind of perfect in how it both fits seamlessly into Star Wars and yet doesn’t give any spoilers.